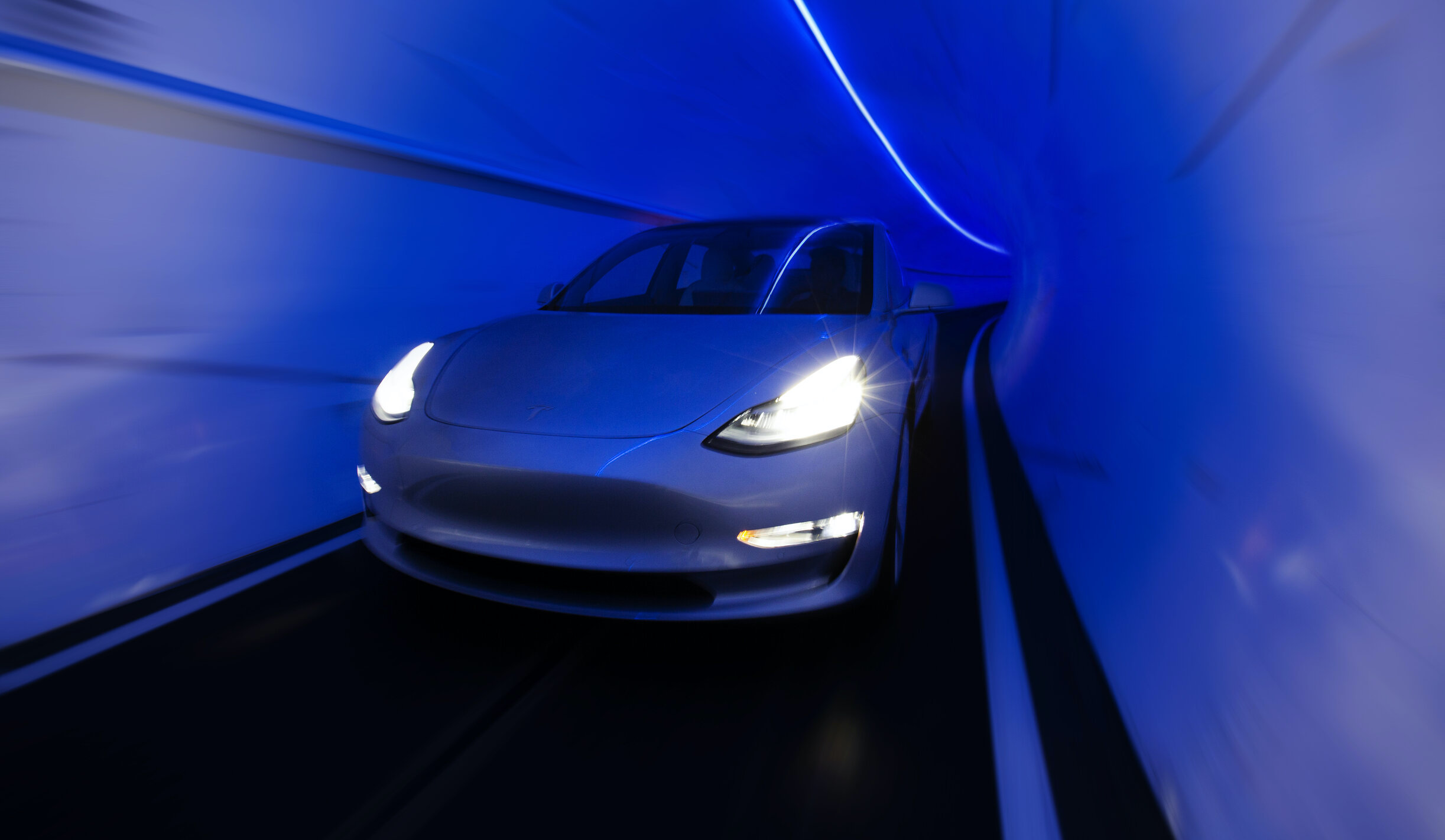 The Boring Company proposes tunnels in Austin and San Antonio

Austin’s Development Services Department (DSD) told KXAN that The Boring Company proposed a tunnel in Austin and wanted to understand the permit requirements for the project. TBC’s proposed tunnel would run from Tesla’s nearby Gigafactory Texas, where the automaker plans to produce the Model Y sedan and–eventually–the Cybertruck, to downtown Austin.

Local Texas media outlets also reported that the tunneling company pitched a project in San Antonio, about 80 miles (~129 km) from Austin, to local officials. Sources claim that The Boring Company is in talks with Greater: SATX, a private-public non-profit that seeks to economically grow the San Antonio, Texas region.

So far, The Boring Company has successfully built and started operations on one tunneling project called The Las Vegas Convention (LVCC) Loop, in Sin City. Officials interested in working with TBC have visited the LVCC Loop to see if similar tunnels would be viable in their city.

The LVCC Loop has received positive reactions from Florida mayors who are highly interested in TBC tunnels for their cities. In fact, Fort Lauderdale accepted The Boring Company’s proposal for a Las Olas Loop in the city. Fort Lauderdale will be discussing the finer details of the Las Olas Loop moving forward.

The Boring Company’s project proposals to Texas cities may not surprise those following the tunneling company’s progress. Since Tesla announced Giga Texas, most—if not all—of the companies led by Elon Musk have established roots in the Lone Star state.

The Boring Company was no exception. The tunneling startup is renovating an office space in Pflugerville, Texas. It was also linked to a 73-acre purchase in Bastrop County in June.

The Boring Company proposes tunnels in Austin and San Antonio