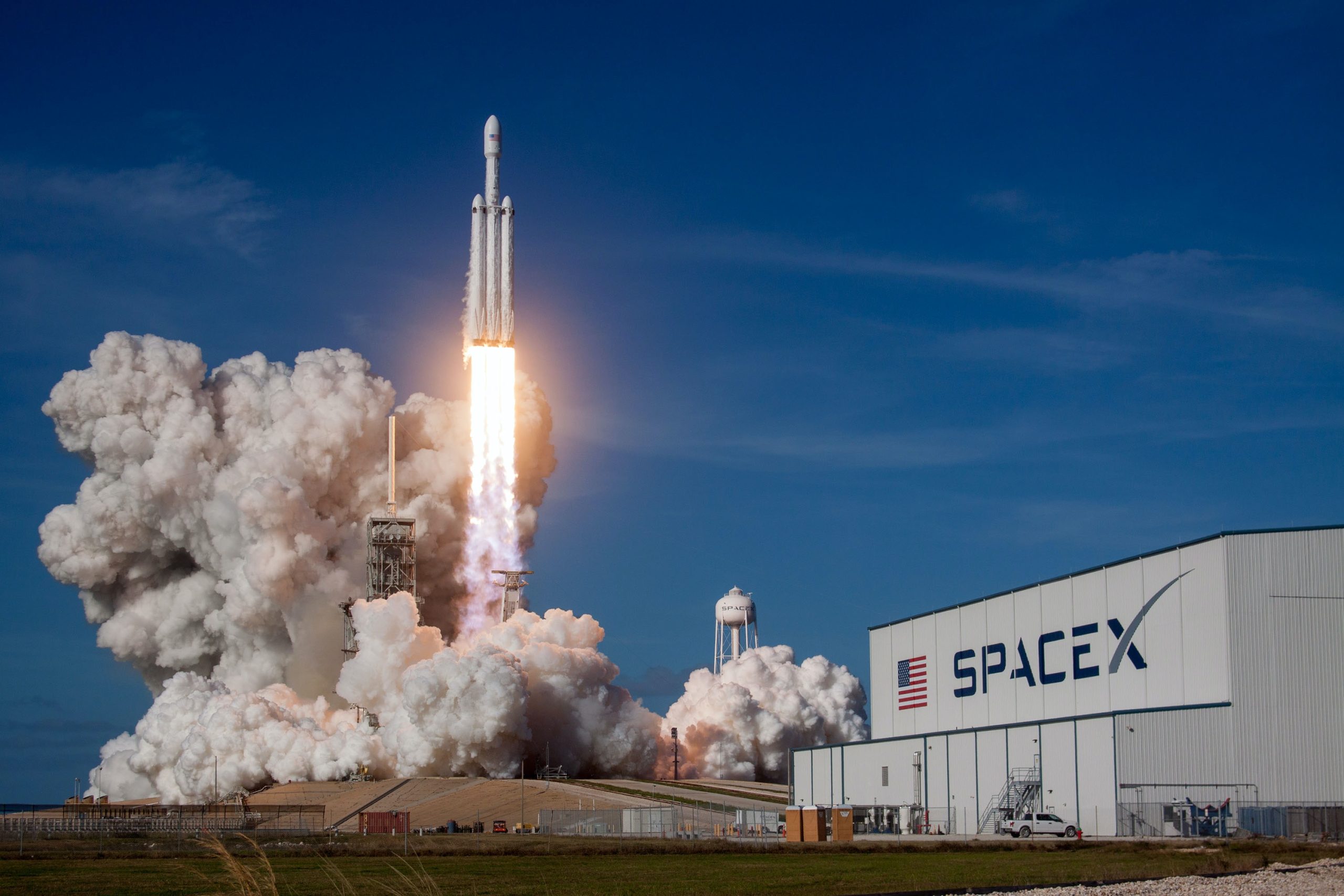 SpaceX and Mattel are partnering to create new rocket ship toys for children. Fast Company noted that the announcement came on the anniversary of the first time humans walked on the moon.

Mattel noted that it will begin releasing SpaceX-inspired toys under its Matchbox brand in 2023. In addition, astro-inspired collectibles will start to debut on its collaboration and direct-to-consumer platform, Mattel Creations.

The two companies entered into a multi-year agreement with the goal of creating and marketing products that inspire children and collectors to “tap into their inner space explorer.”

Brian Bjelde, Vice President at SpaceX shared thoughts about the partnership. He spoke of SpaceX’s belief in a future where humanity is among the stars.

“At SpaceX, we believe that a future in which humanity is out among the stars is fundamentally more exciting than one in which we are not.”

“We look forward to working with Mattel to help inspire the next generation of space explorers and enthusiasts.”

Nick Karamanos, Mattel’s Senior Vice President of Entertainment partnerships, spoke about how thrilled he was that Mattel is working with SpaceX to inspire children.

“We take pride in our ability to create products and experiences that honor cultural moments and inspire humankind.”

“As space exploration advances more quickly than ever before, we are thrilled to work with SpaceX and help spark limitless play patterns for the space explorer in all kids.”

Elon Musk on the importance of becoming a multi-planetary species

During my interview with Elon Musk earlier this month, he told me that he thinks we should approach making life multi-planetary with a sense of urgency while we still can.

“I think people have lived at a period of time where civilization from our technology standpoint has been has been increasing and so they just naturally assume that’s just how it is, It’ll just always increase.”

“Essentially, what I’m trying to say is that we should approach making life multi-planetary with a sense of urgency and to do so while we can. This is the first time that the window of opportunity has been open for life to become multi-planetary and that window may be open for a long time or a short time.”

“But I think it would be wise for us to assume it’ll be open for a short time and take action now. Now, from a resource standpoint. sometimes people go, well is this gonna take all the resources of earth?’ No. What I’m suggesting is that we spend less than one percent of our resources-maybe on that order–on making life multi-planetary and preserving the future of life.”