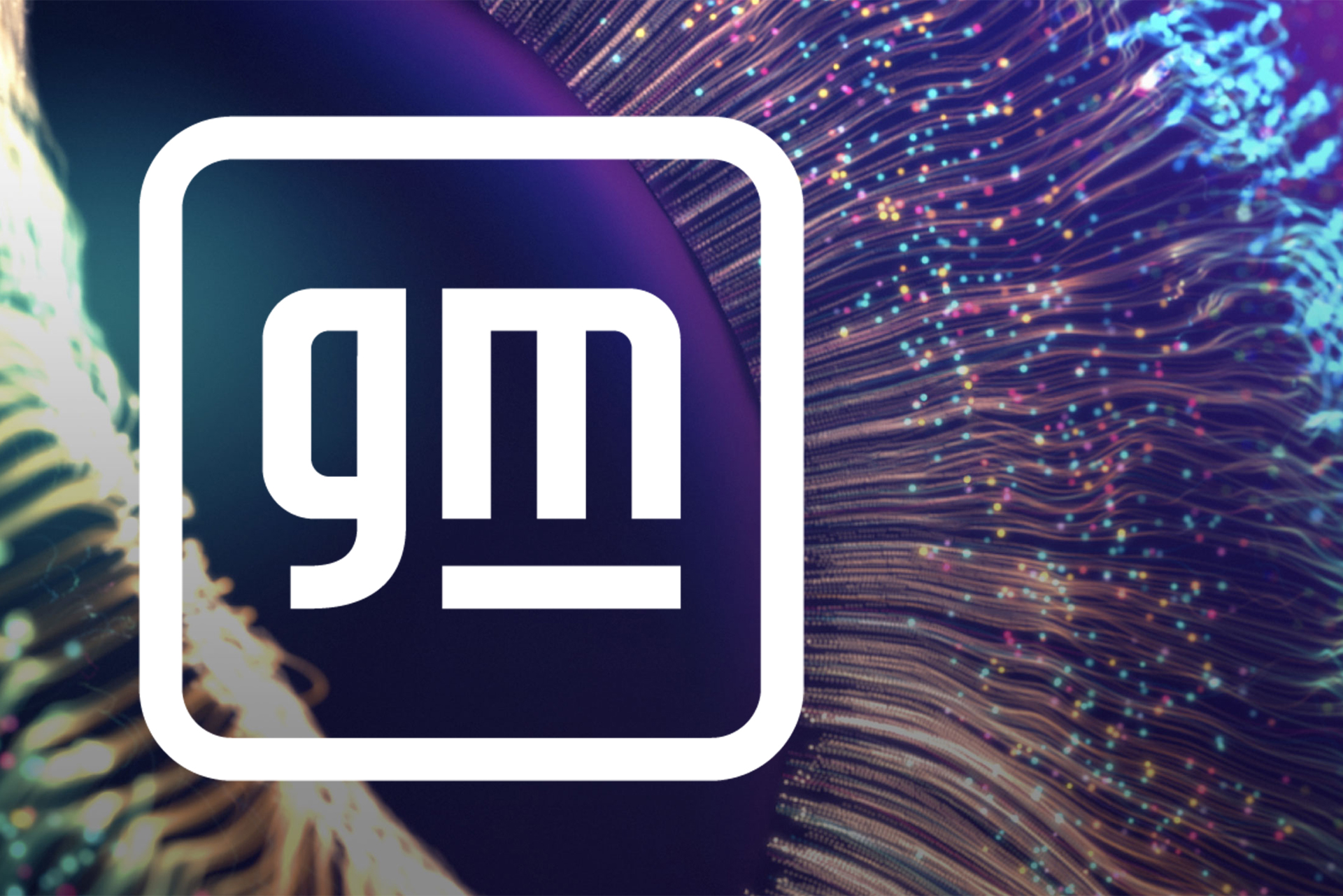 Ford and General Motors want to be able to deploy self-driving vehicles without steering wheels and brake pedals according to a report from Reuters. The two automakers have asked the National Highway Transportation Safety Administration (NHTSA) to grant exemptions to deploy a limited number of self-driving vehicles.

The agency published the separate petitions and opened them up for public comment for 30 days.

Ford and GM want to deploy up to 2,500 self-driving vehicles per year which is the maximum allowed under the law.

The vehicles will be for ride-sharing and delivery services. Neither automaker has sought approval to sell self-driving vehicles to consumers.

In July 2021, Ford submitted its petition. The automaker said that it intends to deploy a self-driving ride-hailing and package delivery vehicle early in this decade.

It also told the NHTSA that for its self-driving vehicles, “having active driving controls and communications would introduce an unacceptable risk to safety.”

The automaker wants to deploy self-driving hybrid-electric vehicles “specifically designed and tailored to support mobility services such as ride-sharing, ride-hailing, and package delivery.”

A Ford spokesperson told Reuters that the “petition is an important step toward helping create a regulatory path that allows autonomous technologies to mature over time, eliminating controls and displays that are only useful to human drivers.”

The automaker wants to deploy Origin, a vehicle that has no steering wheel and doors that resemble that of a subway. It said that the vehicles will require all passengers to buckle their seat belts before the vehicle starts.

The company said that it continues to work with the NHTSA “as their review continues and remain eager in seeing the fully autonomous Cruise Origin on the road in the years to come.”

The NHTSA will review the petitions carefully

Reuters noted that NHTSA Administrator, Steven Cliff, said that it “will carefully examine each petition to ensure safety is prioritized and to include considerations of access for people with disabilities, equity, and the environment.”