Prospective SpaceX competitor and reusable rocket developer Blue Origin detailed its plans earlier this month to enable significant human presence on the Moon and announced a tentative schedule that could see the company begin experimental lunar landing tests of a multi-ton spacecraft just a few years from today – NET 2023.

Funded entirely with stock sales courtesy of founder Jeff Bezos’ lucrative position at the helm of Amazon (not to mention his status as the wealthiest human alive), Blue Origin receives roughly $1 billion annually to develop its space tourism-oriented New Shepard rocket and capsule (suborbital), the magnitudes-larger orbital New Glenn launch vehicle, and a number of other longer-term projects like human colonies in Earth orbit (including the Moon).

Think SpaceX in terms of ambition (and, perhaps, quality of workforce) but with essentially no existential motivation to field products quickly – framed a bit less flatteringly, Blue Origin moves very slowly when compared with SpaceX. The company was born a full two years before SpaceX and has been working on reusable rockets for at least as long, yet has less than ten launches of a genuinely reusable rocket to claim its own. That rocket, New Shepard, is a purely suborbital, single-stage vehicle intended to enable zero-gee tourism, and is downright minuscule when examined alongside Falcon 9 and Heavy. 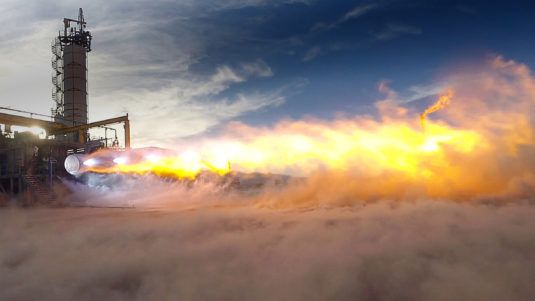 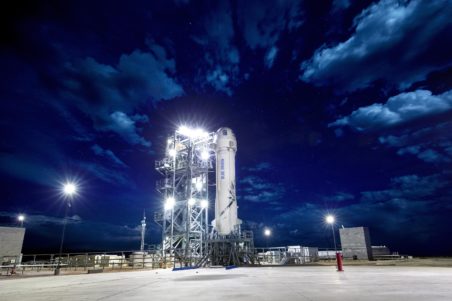 New Glenn, however, would truly catapult Blue Origin into a competitive position in the orbital launch business, placing them alongside companies like SpaceX, ULA, and Arianespace. Further, Blue appears to believe that it can design and produce New Glenn boosters capable of as many as 25 flights from the get-go, versus the three years SpaceX spent iteratively design and upgrading its Falcon 9 before arriving at a booster potentially capable of 10-100 reuses.  New Glenn’s inaugural launch is currently scheduled for late 2020, and the impressive BE-4 methalox rocket engine powering its first stage is well into serious hot-fire testing, while the engine that will power New Glenn’s upper stage is already successfully flying (albeit as a sea-level variant) on New Shepard.

In a glance, Blue Origin undoubtedly has a lot going for it, although its confidence quite plainly outstrips its the achievements it can actually lay claim to at present. Nevertheless, the company’s Blue Moon project is clearly serious and will build heavily on the (hoped for) successes of New Shepard and New Glenn, integrating the hands-on experience and technologies developed over the course of building and launching both rockets. Presumably depending on New Glenn as the launch vehicle, Blue Origin stated on July 3 that its lunar lander – designed to deliver multiple tons of cargo to the Moon’s surface – could begin experimental Moon missions by 2023 and potentially even sooner if work proceeds exceptionally smoothly. 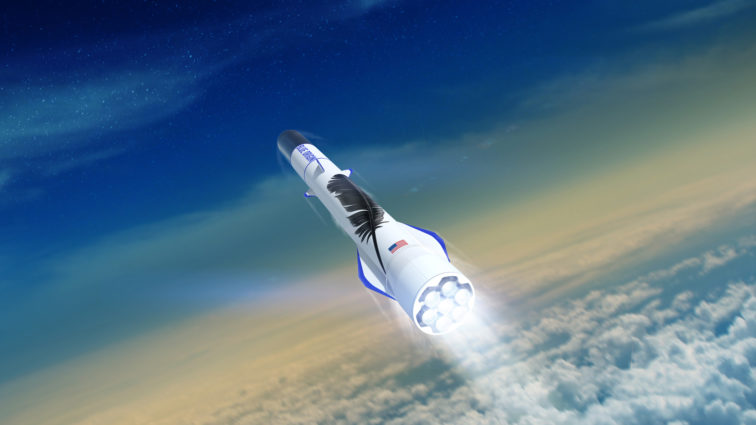 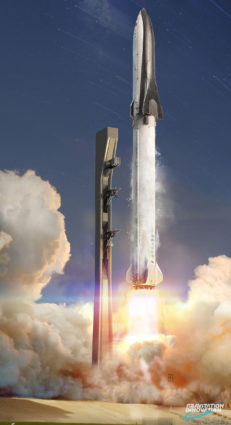 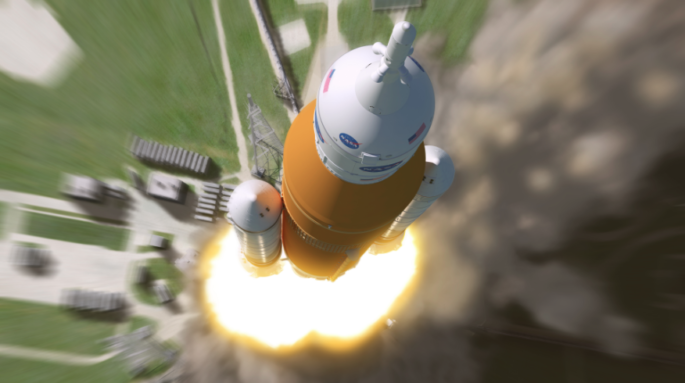 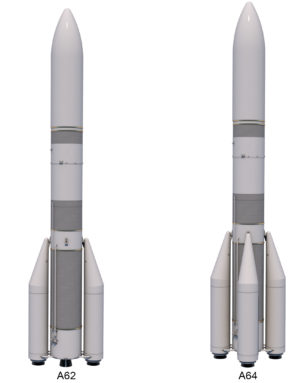 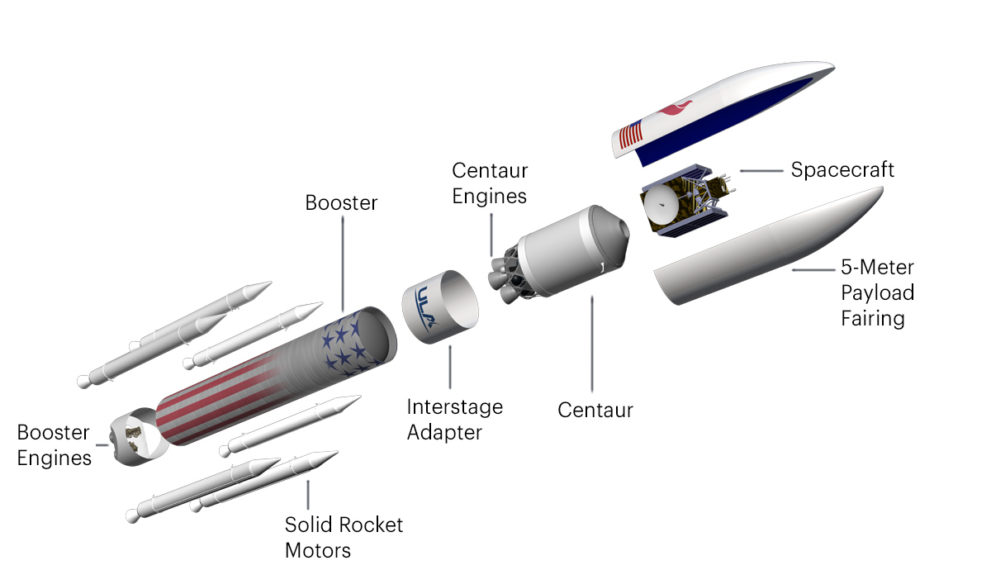 Whether or not Blue Origin manages to make that extraordinarily aggressive scheduled and jumps from suborbital missions to giant orbital reusable rocket launches to multi-ton Moon landings in barely five years, the 2020s are lining up to be an extraordinarily exciting time for spaceflight. With any luck, a veritable fleet of next-generation rockets from Blue Origin, SpaceX, Arianespace, ULA, NASA, Japan, and five or more smaller commercial companies will complete their first launches over the next three years.

Meanwhile, heavyweights SpaceX and Blue Origin may find themselves in a whole different arena, racing to land payloads on the Moon (or perhaps on the Moon and Mars).