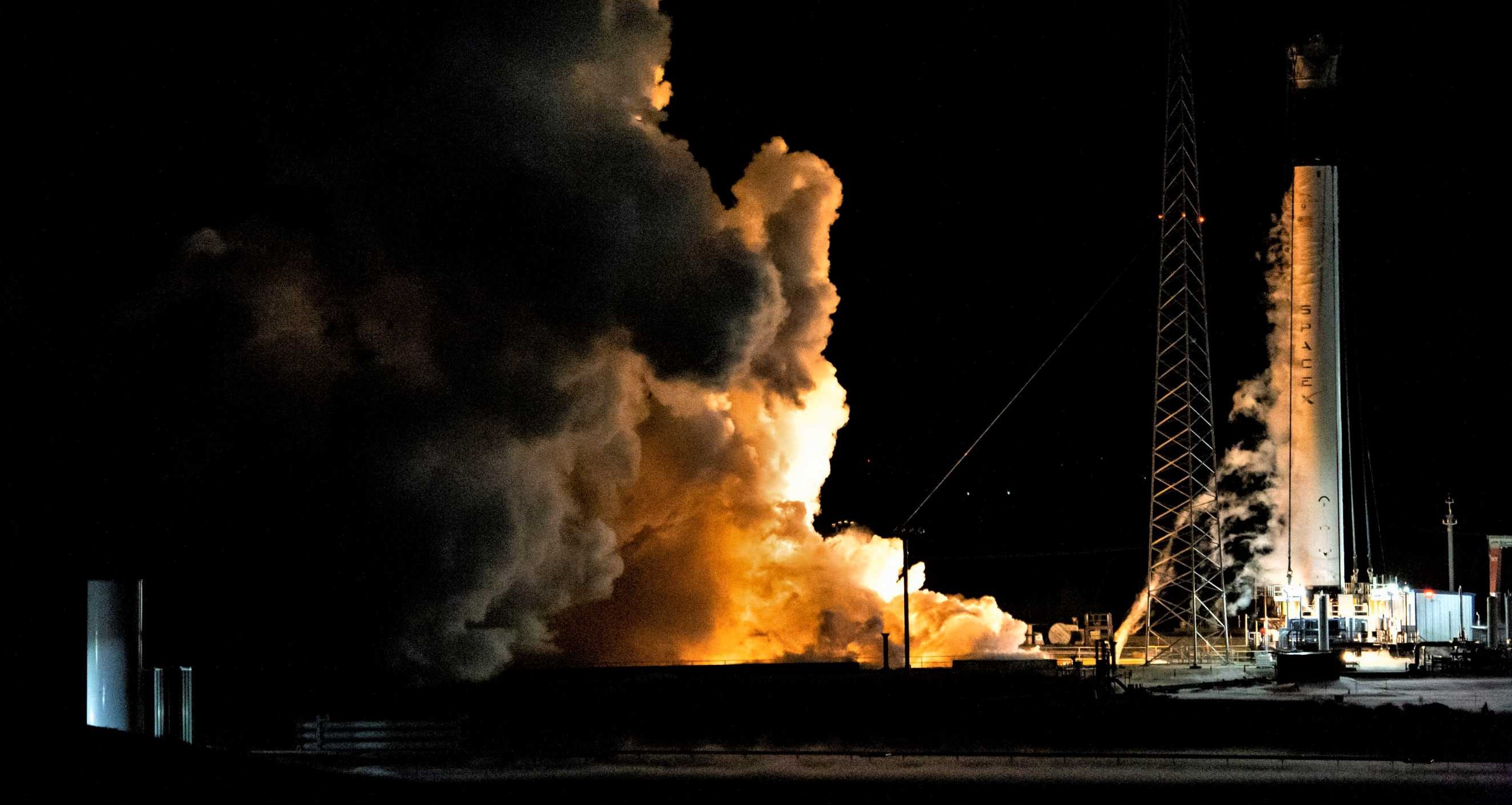 Known as Demonstration Mission 1 (DM-1), the inaugural flight of SpaceX’s Crew Dragon spacecraft is closer than ever before as the company wraps up ground testing of the rocket that will launch it.

Meanwhile, astronauts Doug Hurley and Bob Behnken are continuing to prepare for DM-2 – the first launch of Crew Dragon with crew onboard – by familiarizing themselves with SpaceX’s completed hardware, software, and procedures.

Originally expected to occur before the end of 2017, Commercial Crew partners SpaceX, Boeing, and NASA have been forced to repeatedly delay the inaugural uncrewed and crewed launches of both the Crew Dragon (SpaceX) and Starliner (Boeing) crew transport vehicles, which have slipped roughly 3-6 months with every quarterly schedule update.

Generally speaking, the sources of those delays can be split evenly between NASA and its two commercial partners. A majority of the commercial-side slips can be attributed to unexpected hardware failures between the beginning of the Commercial Crew Program (CCP) and expected launch dates, with SpaceX experiencing two catastrophic failures of Falcon 9 (CRS-7 and Amos-6) and Boeing suffering a major anomaly while performing ground tests ahead of a Starliner pad-abort. Prior to the September 2016 Amos-6 failure of Falcon 9, SpaceX was arguably on track for the inaugural launch of Crew Dragon in late-2017/early-2018, having already completed a successful pad-abort demonstration in 2015 and eight successful launches since the CRS-7 failure. 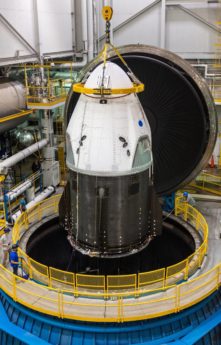 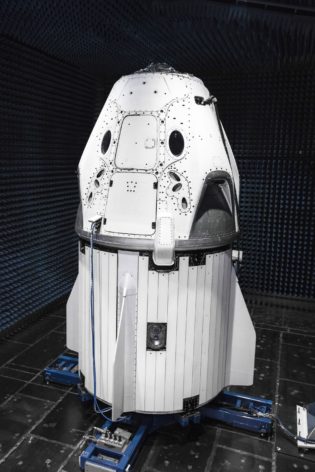 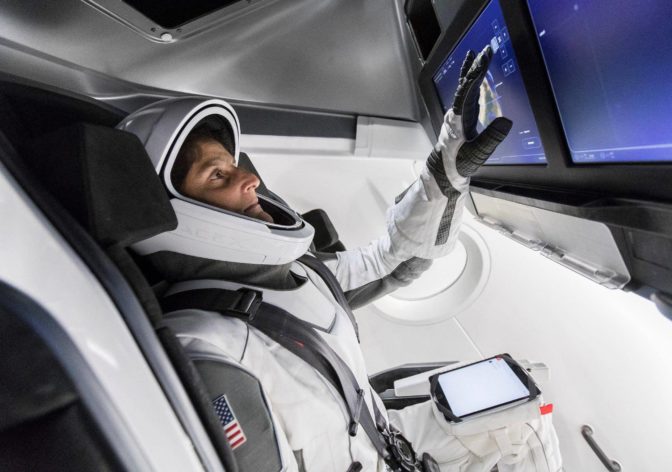 The Statue and the Hare

Aside from serious hardware failures, the rest of SpaceX’s Commercial Crew delays can be blamed on the company’s tendency to relentlessly iterate, improve, and generally modify both its hardware and software, to the extent that SpaceX’s Vice President of Production stated in mid-2018 that “[SpaceX has] never built any two vehicles identically”. For NASA’s often dysfunctionally and counterproductively risk-averse human spaceflight divisions, that sentence alone is probably enough to trigger panic attacks. As a result, SpaceX has been led to significantly change its style of operations over the last several years, reaching some sort of compromise that was more acceptable to NASA.

Further, despite the failures of CRS-7 and Amos-6, SpaceX continued to dramatically modify Falcon 9’s design – a major vehicle-wide upgrade known as Falcon 9 1.2 (Full Thrust, Block 1) debuted on the CRS-7 return-to-flight, while Amos-6 would have been the first launch of Falcon 9 Block 3 and likely failed as a result of faster fueling procedures and much colder propellant. Less than a year later, SpaceX debuted Falcon 9 Block 4. Roughly half a year after that, SpaceX debuted Falcon 9 Block 5, perhaps the most significant upgrade to the rocket yet. Ultimately, all changes made to Falcon 9 and Crew Dragon translate into additional work for NASA and SpaceX, known formally as “certification” and informally as exhaustive testing sandwiched by mountains of paperwork. 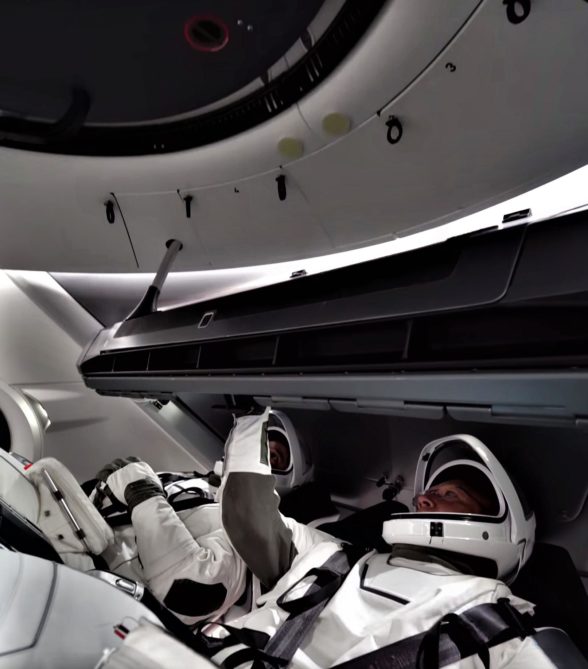 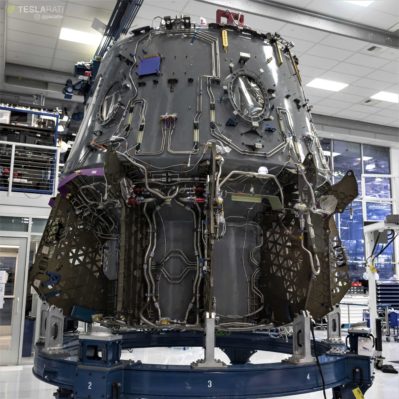 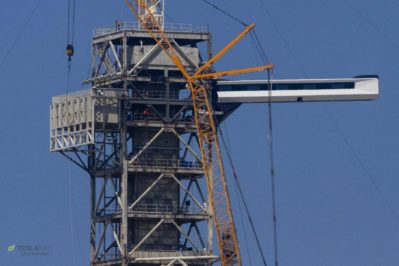 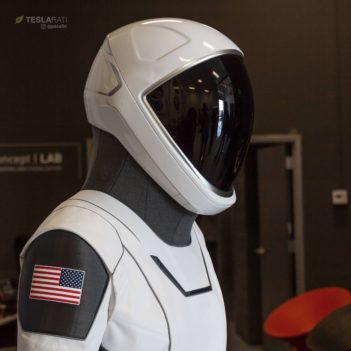 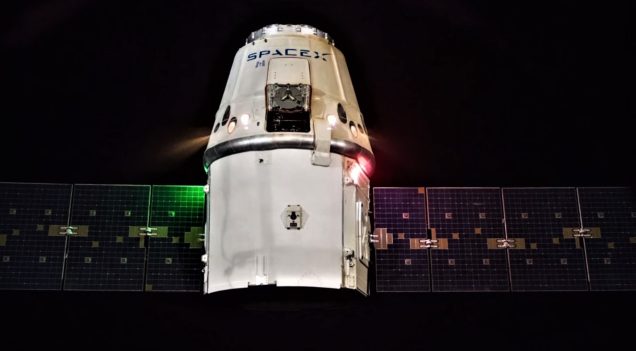 In the case of the CCP, NASA itself has been a major source of delays as Boeing and SpaceX get much closer to launch dates and hardware is effectively completed, integrated, and ready to go. According to both Hans Koenigsmann (VP of Flight Reliability) and Gwynne Shotwell (President and COO) in the last few months, both executives were supremely confident that the hardware (Crew Dragon: capsule, trunk; Falcon 9: Merlins, upper stage, booster; Launch Complex 39A) would be ready for DM-1 no later than December 2018. Those statements imply that additional delays were unlikely to be a consequence of hardware readiness, indicating that delays beyond December would presumably be caused by paperwork and/or ISS scheduling.

In this sense, it could well be the case that NASA’s behind-schedule completion of critical certification and approval paperwork – paperwork that NASA alone required and knew it would have to finish prior to launch for the last several years – will or already have delayed SpaceX’s first Crew Dragon launch by at least a month. DM-1 is currently targeting a launch in January 2019.