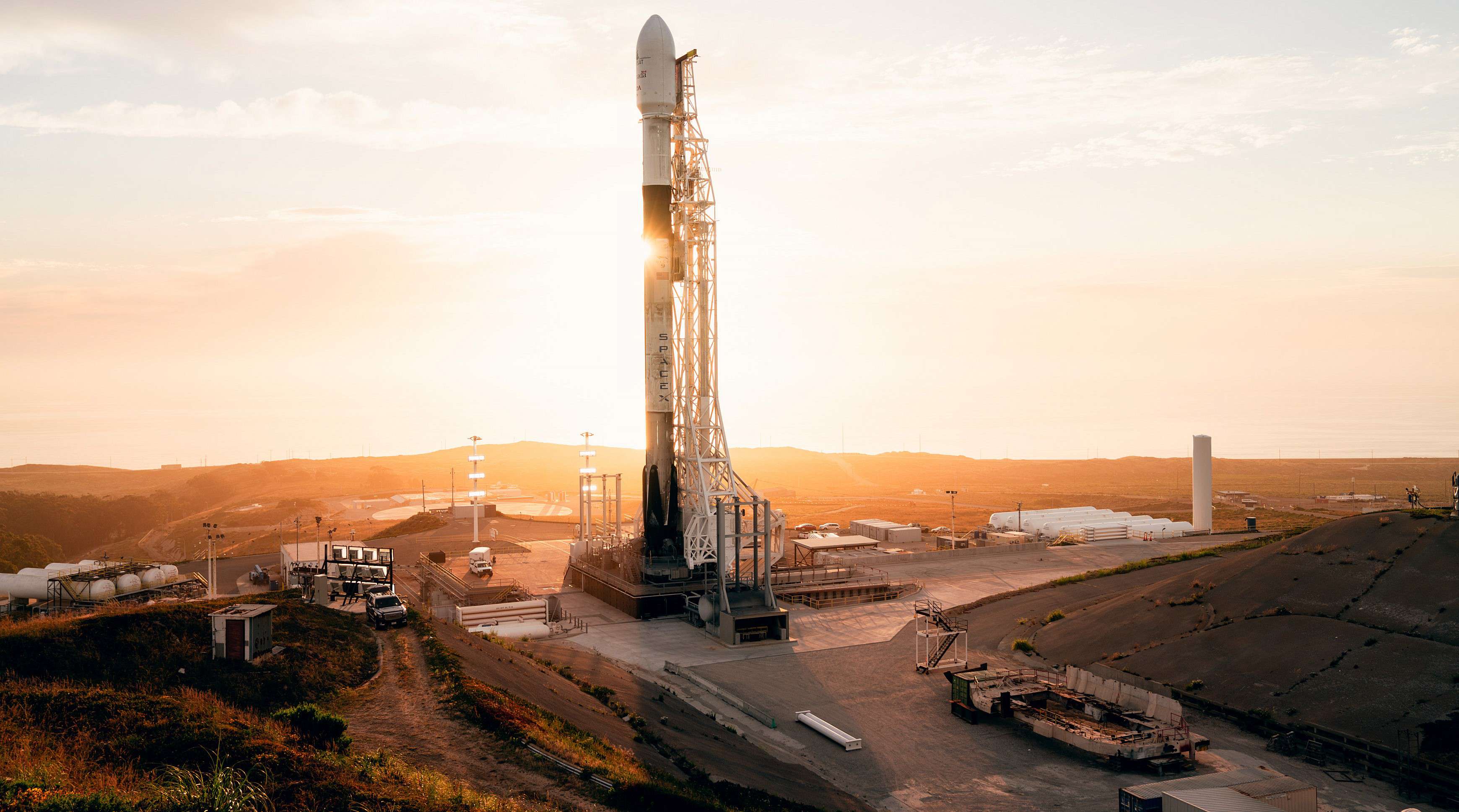 Around 10 am Pacific on November 17th, SpaceX test-fired one of its Falcon 9 rockets and announced that its next Starlink launch would follow as early as Friday, November 18th. Seven hours later, SpaceX canceled those plans, stating that it needed “to take a closer look at data” gathered during the test.

Next Spaceflight reports that Falcon 9 booster B1061 is assigned to the launch, making it responsible for the static fire portion of Thursday’s launch rehearsal. B1061 is one of six Falcon boosters that has completed ten launches and will become either the fourth or fifth to launch 11 times (or more) when it launches SpaceX’s Starlink 2-4 mission. But after SpaceX’s unusual post-test announcement, the rocket and its Starlink payload will have to wait indefinitely while the company determines how to proceed.

It’s not the first time SpaceX has delayed a launch indefinitely after a static fire test, but it is the first time in years. SpaceX semi-regularly stands down from launch attempts to conduct inspections or complete minor repairs or component replacements when data is amiss or contradictory, but those plans tend to mention the next launch target. This time, even SpaceX’s website has been scrubbed to say that “a new target launch date [will be announced] once confirmed.”

The last time a prelaunch static fire was explicitly blamed for a launch delay was in August 2019, when SpaceX fired up a Falcon 9 rocket ahead of its Amos-17 launch, didn’t like what it saw, decided to replace a valve on the booster, and then conducted a second static fire test to clear the rocket to launch. It’s possible that Starlink 2-4’s sequence of events will end up being similar.

Whenever it does launch, Starlink 2-4 will be SpaceX’s 65th operational Starlink mission, and is scheduled to add another 52 Starlink V1.5 satellites to the constellation’s Group 2 shell. Group 2 is the third largest of five shells that make up SpaceX’s first 4408-satellite Starlink constellation and will have 720 satellites once completed. SpaceX has nearly finished two main 1584-satellite shells that orbit over Earth’s mid-latitudes. It’s also begun launching one of two smaller shells (Group 3 and 5) that orbit Earth’s poles. Group 2 splits the difference with an orbit inclined 70 degrees relative to Earth’s equator.

According to data collated by astrophysicist Jonathan McDowell, and assuming that SpaceX intends to have as many satellites in orbit as possible, Group 1 and Group 4 appear to be four or five launches away from completion. Group 3 and 5 require eight more launches. Including Starlink 2-4, Group 2 will take another 13 launches. Barring surprises, SpaceX has approximately 25 launches left to complete its first Starlink constellation. In the first ten months of 2022, SpaceX launched 32 operational Starlink missions, and its launch cadence has increased throughout the year, boding well for the constellation’s completion by mid-to-late 2023.