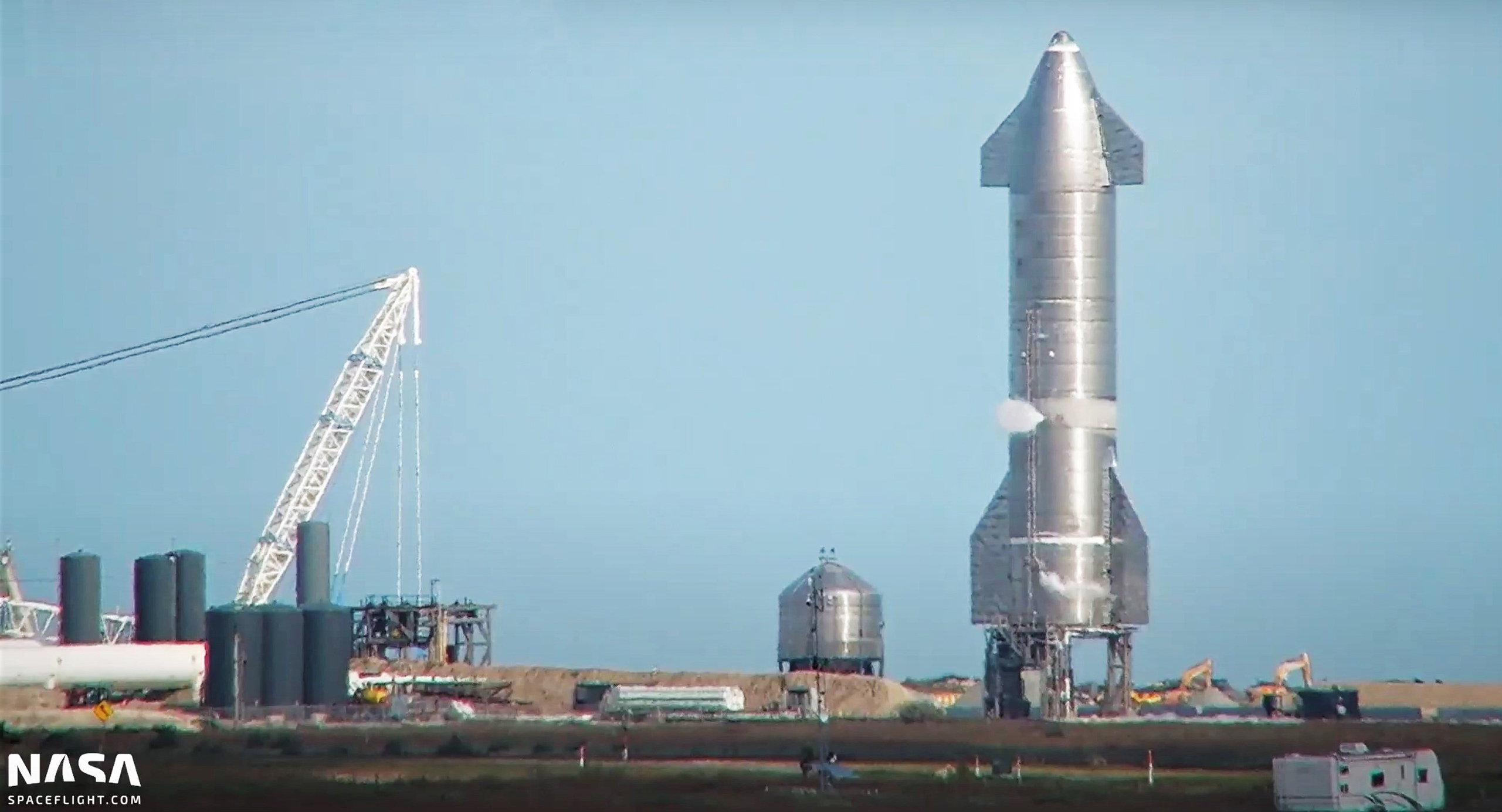 In a bizarre series of events, SpaceX and CEO Elon Musk spent the day visibly clashing with the US Federal Aviation Administration (FAA) over Starship launch licensing delays.

Just six weeks ago, Starship serial number 8 (SN8) nearly aced the SpaceX’s first FAA-approved high-altitude launch debut out of South Texas, demonstrating the rocket’s ability to safely launch to high altitudes and return back to earth. Though a pressurization issue ultimately caused SN8 to lose thrust and impact the ground before it could gently touch down, the Starship made it a full six and a half minutes into a roughly seven-minute test flight before anything went wrong – a degree of success far greater than almost anyone at SpaceX confidently expected.

In the leadup to a bizarre last-minute abort of what may or may not have been Starship SN9’s first real launch attempt, Musk had some strong words for the FAA’s space division, deeming its regulatory structure “fundamentally broken” and a regime under which “humanity will never get to Mars.” Not long after that and in the midst of a great deal of uncertainty and mixed messages about the status of the rocket’s FAA launch license, SpaceX appeared to begin loading Starship SN9 with liquid oxygen and methane propellant.

Because a launch flow is virtually indistinguishable – aside from paperwork – from the process of preparing a Starship for a wet dress rehearsal (WDR) or Raptor engine static fire, it’s impossible to know if SpaceX was attempting to hedge its bets or simply taking advantage of established readiness to perform additional ground tests.

According to vague but official comments from the FAA provided to Washington Post reporter Christian Davenport, the licensing issue “is related to SN9,” which could imply a vehicle hardware or software issue but could just as easily be true for almost anything even tangentially related to the launch (range, ground systems, politics, semi-arbitrary risk analysis, etc).

Ultimately, perhaps just a minute or less away from a possible static fire or launch, SpaceX aborted Starship SN9’s mysterious January 28th test and gradually detanked the rocket over the next few hours.

Around 3:50 pm CST (UTC-6), SpaceX officially notified Boca Chica Village’s last few private residents that they could safely return to their homes (roughly 1.5 miles away from the launch pad), confirming that Starship SN9 will remain grounded until no earlier than 9 am (ish) to 2 pm CST, January 29th. However, it remains to be seen if the issue FAA has taken with something “related to” Starship SN9 can be quickly resolved, effectively leaving the rocket’s high-altitude launch debut in limbo until more information is made available.