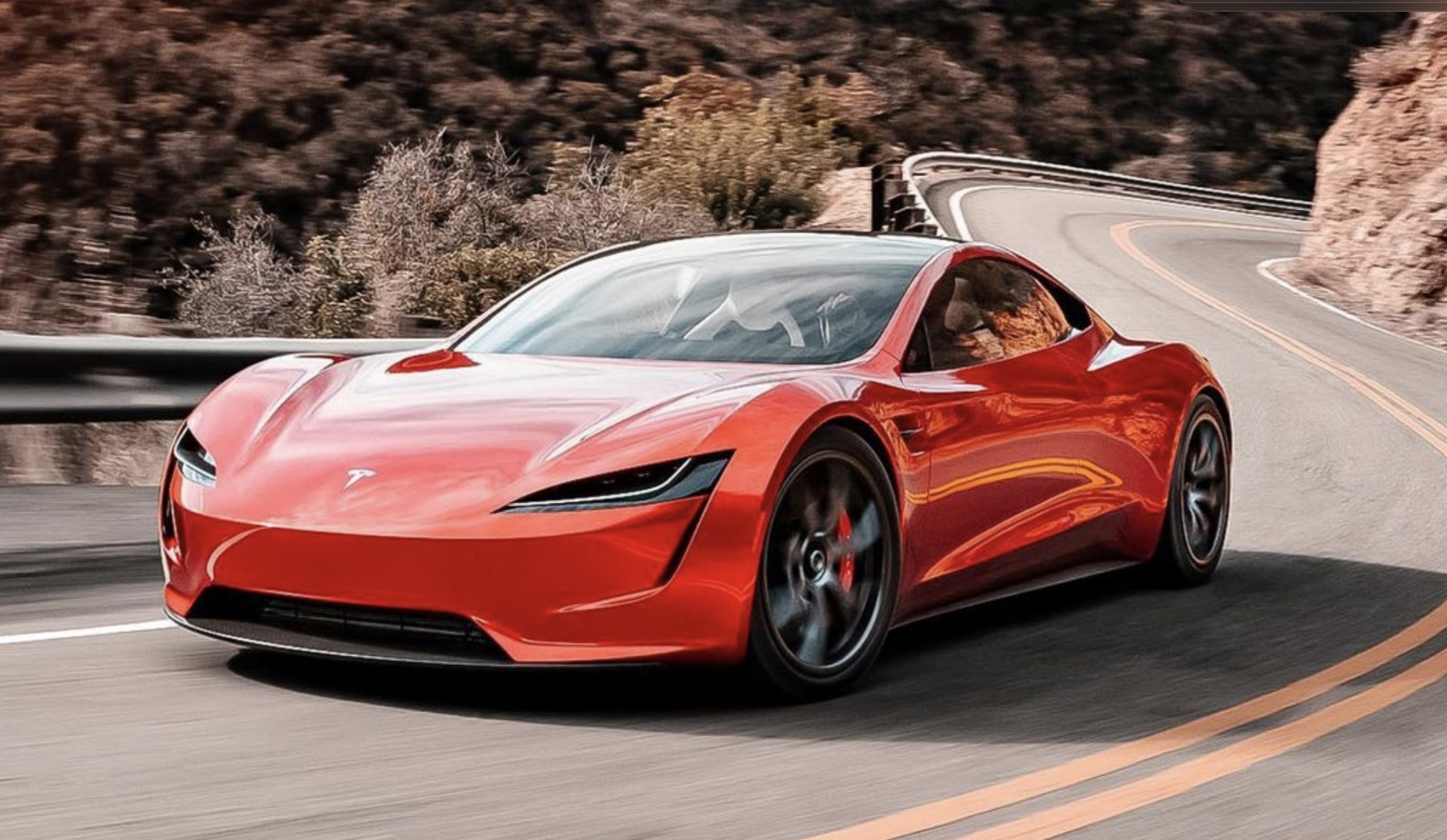 Release candidates for the next-generation Tesla Roadster may hit the streets later this year. On the heels of the Tesla Model S Plaid+ release, Elon Musk reminded everyone that there is still much to look forward to this year.

“Finishing engineering this year, production starts next year. Aiming to have release candidate design drivable late summer,” the Tesla CEO replied when asked about the Roadster on Twitter.

“Tri-motor drive system & advanced battery work were important precursors,” he added. The release of the Tesla Model S Plaid and Plaid+ suggests that the precursors Musk mentioned may have been met or at least very developed for a release candidate to be released in the summer.

Having drivable release candidates on the road would represent a significant step forward for the development of the next-generation Tesla Roadster. Tesla fans would remember that back in 2017, release candidates of the Model 3 were spotted driving around just months before the vehicles were formally delivered to their first customers.

After the Q4 FY 2020 earnings call, Elon Musk stated that the Tesla Roadster would be part rocket and may even fly a little—using the term literally, not figuratively in any sense. The EV automaker did announce a SpaceX Package in the past that could probably beat Model S Plaid and Plaid+ numbers. YouTube’s Engineering Explained, in a video last year, estimated that the next-generation Roadster’s cold gas thrusters could allow the vehicle to achieve a 0-60 mph time of about 1.1 seconds.

Do you have valuable information to share about the Tesla Roadster? We’d love to hear from you, email us at tips@teslarati.com or reach out to me at maria@teslarati.com.