Thanks to the introduction of a brand new rocket landing pad (LZ-4) less than half a kilometer (~0.3 miles) from SpaceX’s SLC-4 Vandenberg launch complex, members of the media attending the launch were given the first opportunity ever to capture a Falcon booster recovery with remote cameras.

Battling the possibility that SpaceX might forbid landing photos entirely or that Vandenberg’s infamous fog banks would forbid them in a different sense, cautious optimism was ultimately warranted, and picture-perfect weather lead to both an extraordinary light show over much of California and the successful capture of the first unofficial remote images of a Falcon 9 landing.

SpaceX landed a booster at Vandenberg for the first time, in case you hadn’t heard! Here are a few frames from one of my remote cameras aimed at the landing zone (LZ-4).#spaceX #SAOCOM1A @Teslarati pic.twitter.com/w2FMM5DJRQ

Following successful separation from Falcon 9’s upper stage and the SAOCOM 1A satellite payload, booster B1048 immediately began a rapid 180-degree flip maneuver, igniting either one or three of its Merlin 1D engines to begin its journey back to the launch site. After cancelling out a velocity of roughly 2 kilometers per second in the wrong direction, B1048 dropped almost straight down from a peak altitude of ~50 km to the landing zone, punctuated by a reentry burn used to protect the rocket from the brunt of atmospheric reentry heating.

A bit less than eight minutes after launch, the first stage broke through the sound barrier, began a single-engine landing burn, deployed its landing legs, and came to a gentle rest at Landing Zone-4, B1048’s second successful launch and landing. Thanks to the low-energy orbit, relatively small satellite, and Falcon 9 Block 5’s healthy performance margins, B1048 likely experienced the most forgiving recovery conditions since SpaceX began landing and reusing boosters, making the rocket a prime candidate to be the first SpaceX Falcon 9 booster to fly three times. 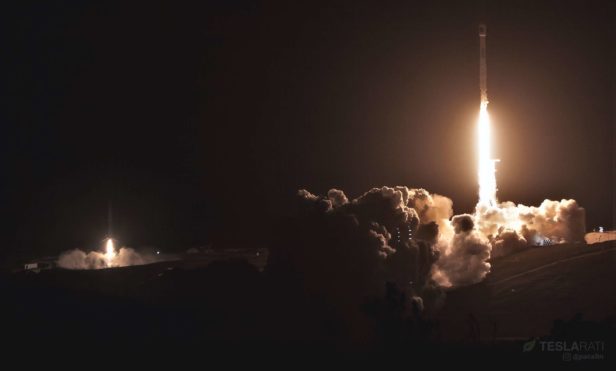 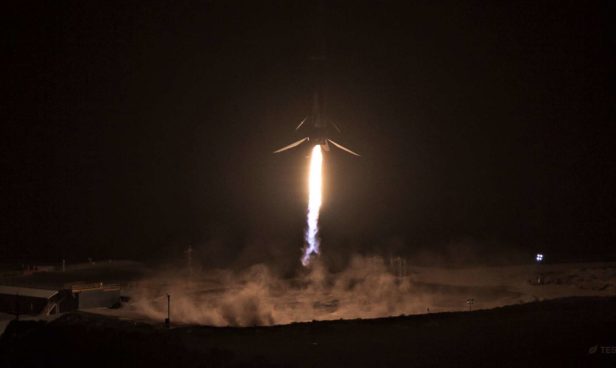 Teslarati’s own Pauline Acalin managed to capture a number of extraordinary photos of launch and landing with her remote cameras. (Pauline Acalin) 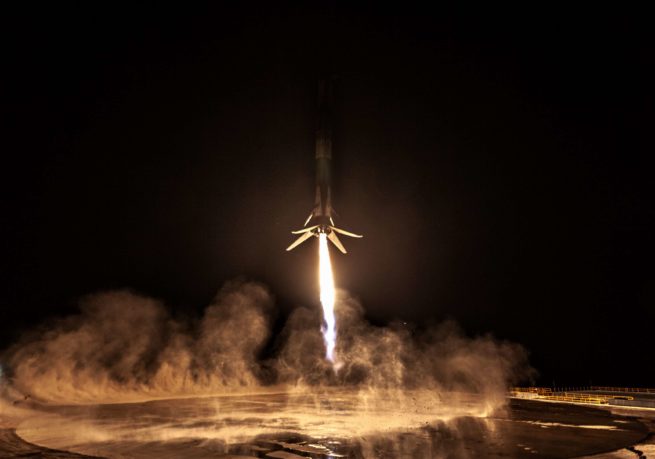 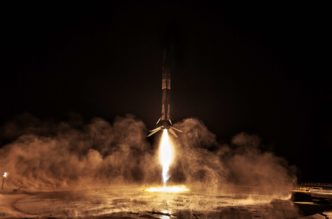 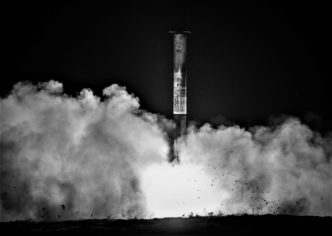 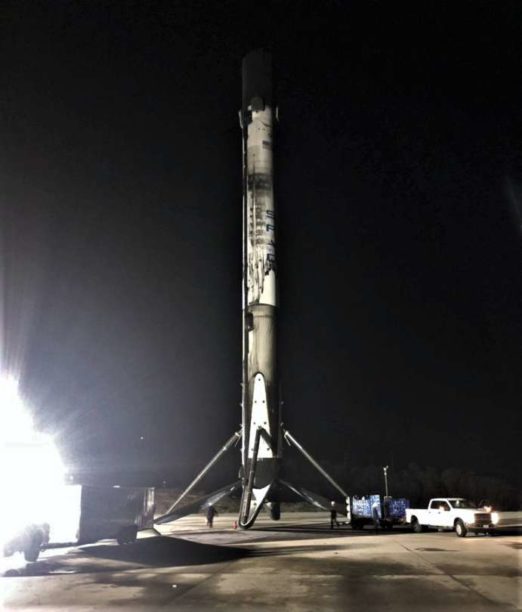 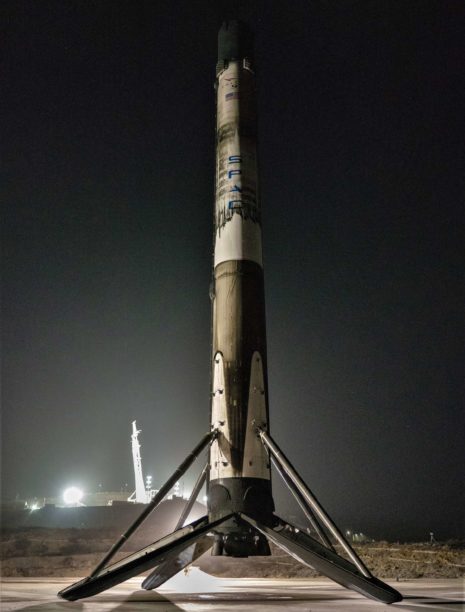 Even more so, the fact that B1048 landed barely ~2000 feet from SpaceX’s SLC-4 hangar – where it will be inspected and refurbished – will be a boon for rapid and affordable reusability, thanks to the fact that SpaceX does not have to operate any complex ships, shut down public roads, or transport the recovered rocket more than a few thousand feet. SpaceX confirmed as much during its SAOCOM 1A webcast.

Not yet officially on the schedule, SpaceX’s next Vandenberg launch is expected to be Spaceflight Industries’ SSO-A rideshare mission, carrying around 70 individual satellites of varying masses. Chronically delayed by the complexity of wrangling 70 different spacecraft into a single fairing and – more recently – minor issues with rocket availability, several of SSO-A’s passengers have provided a tentative launch date of November 19th, 2018. If SpaceX is planning to reuse B1048 a third time with SSO-A, that will demand a record-breaking turnaround for the booster, as few as 42 days between landing #2 and launch #3.