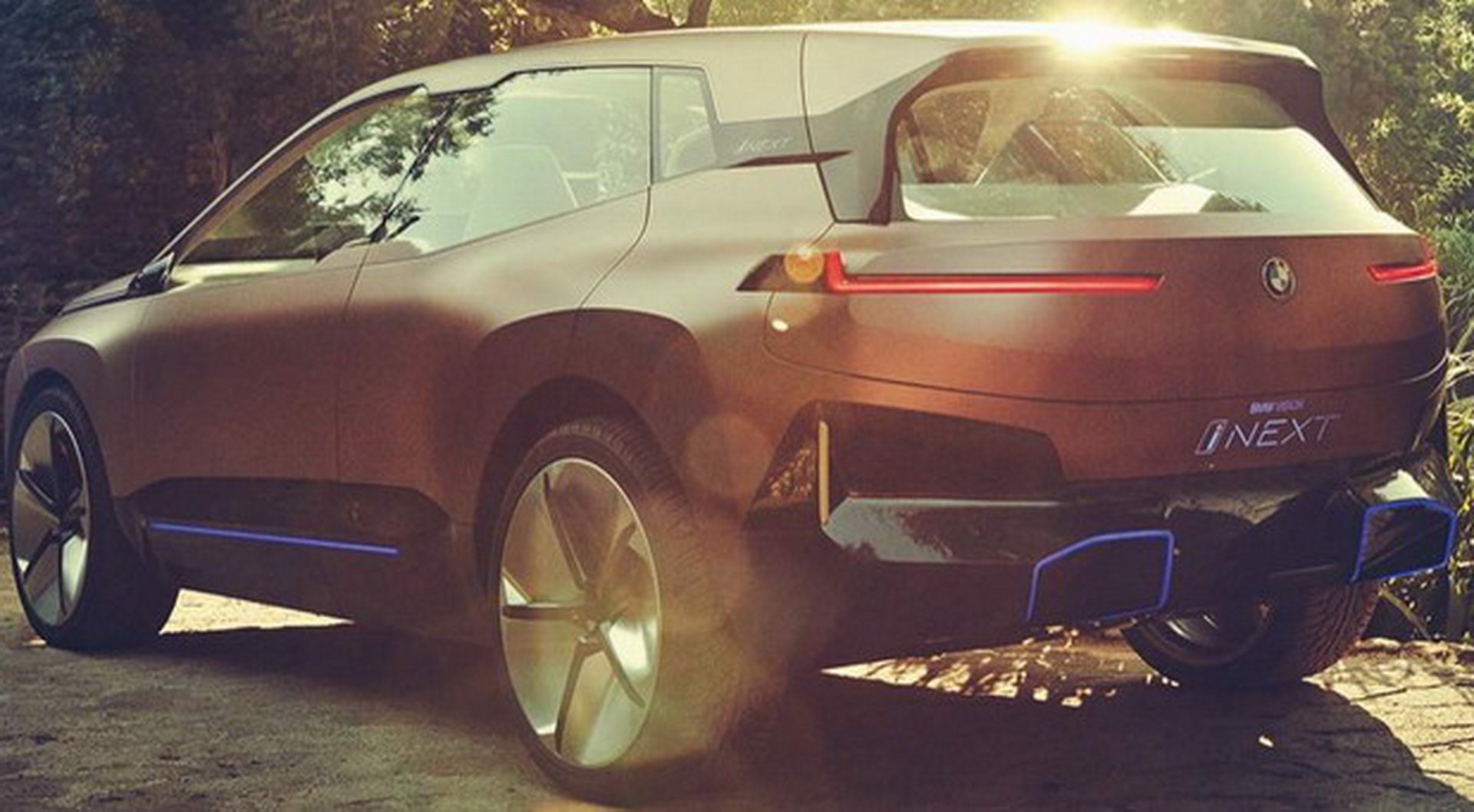 BMW board member Klaus Frölich recently expressed his reservations about the costs of batteries in electric cars. In a recent statement, the 58-year-old senior BMW executive noted that electric vehicles would “never” be less costly than cars powered by fossil fuels.

Frölich, who played a part in the development of the company’s electric mobility initiatives like the BMW i3, noted that the culprit for the costs of EVs will always be their batteries. The senior executive stated that lithium-ion cells that can store the standard 1 kWh unit of electrical energy cost around €100 to €150 ($114 to $172). Thus, in electric vehicles with battery packs that are 90-100 kWh, the cost of the battery alone would always be incredibly high.

“It’s very simple. You can produce whole cars, only with the cost of the battery,” he said.

Frölich further elaborated, stating that the costs of lithium-ion batteries would likely remain costly, even if they are being produced in large quantities. The senior BMW exec notes that cobalt, in particular, would probably keep battery prices high, since it is a crucial ingredient of lithium-ion battery cells. That said, Frölich stated that BMW is nonetheless working to secure low prices for cobalt until 2030.

“When everybody wants to have cobalt, the prices of cobalt will not go down, they will go up. So, it’s a nightmare that an electrified vehicle will cost the same as a combustion-engined car,” he said.

While Klaus Frölich’s latest remarks could easily be dismissed as criticism from an electric car skeptic, the executive is anything but an EV naysayer. Over the years, Frölich has played a key part in the development of BMW’s green vehicles like the i3 and the faster, more attractive i8. Just last year, Frölich spoke during BMW’s 2017 Tech Workshops, where he discussed the German legacy automaker’s plans for an electrified future, at one point even noting that “electro-mobility is the new normal” for the carmaker.

In a way, Frölich’s recent statements might be coming from firsthand experience. BMW, after all, is currently starting to adopt a Tesla-like approach in the development of its vehicles’ battery cells. During the unveiling of the iNEXT concept vehicle, BMW announced that it had developed its own battery cells, which, in turn, will be utilized by its upcoming electric cars and hybrid vehicles. BMW has partnered with Chinese battery maker CATL to manufacture its cells.

BMW’s adoption of an in-house approach to battery cell design and production was likely pushed by German Chancellor Angela Merkel’s initiatives earlier this year. Back in March 2018, Merkel’s government took particular notice on German automakers such as Daimler, BMW, and Volkswagen and their dependence on Asian companies for the battery needs of their electric cars. Addressing the carmakers last June, Merkel urged the legacy automakers to start catching up. Considering Frölich’s recent statements, though, BMW might be learning that battery technology is not very easy to master.

Tesla, for its part, continues to refine its battery tech. The electric car maker’s batteries have used less cobalt over the years, and Elon Musk has announced on Twitter that the company is aiming to use no cobalt at all in the future. During the 2018 Annual Shareholder Meeting, Musk further mentioned that Tesla is closing in on a cost of $100 per kWh at the pack level.

“We think at the cell level probably we can do better than $100/kWh maybe later this year depending upon stable commodity prices. With further improvements to the cell chemistry, the production process, and more vertical integration on the cell side, for example, integrating the production of cathode and anode materials at the Gigafactory, and improved design of the module and pack, we think long-term we can get below $100/kWh at the pack level,” he said.