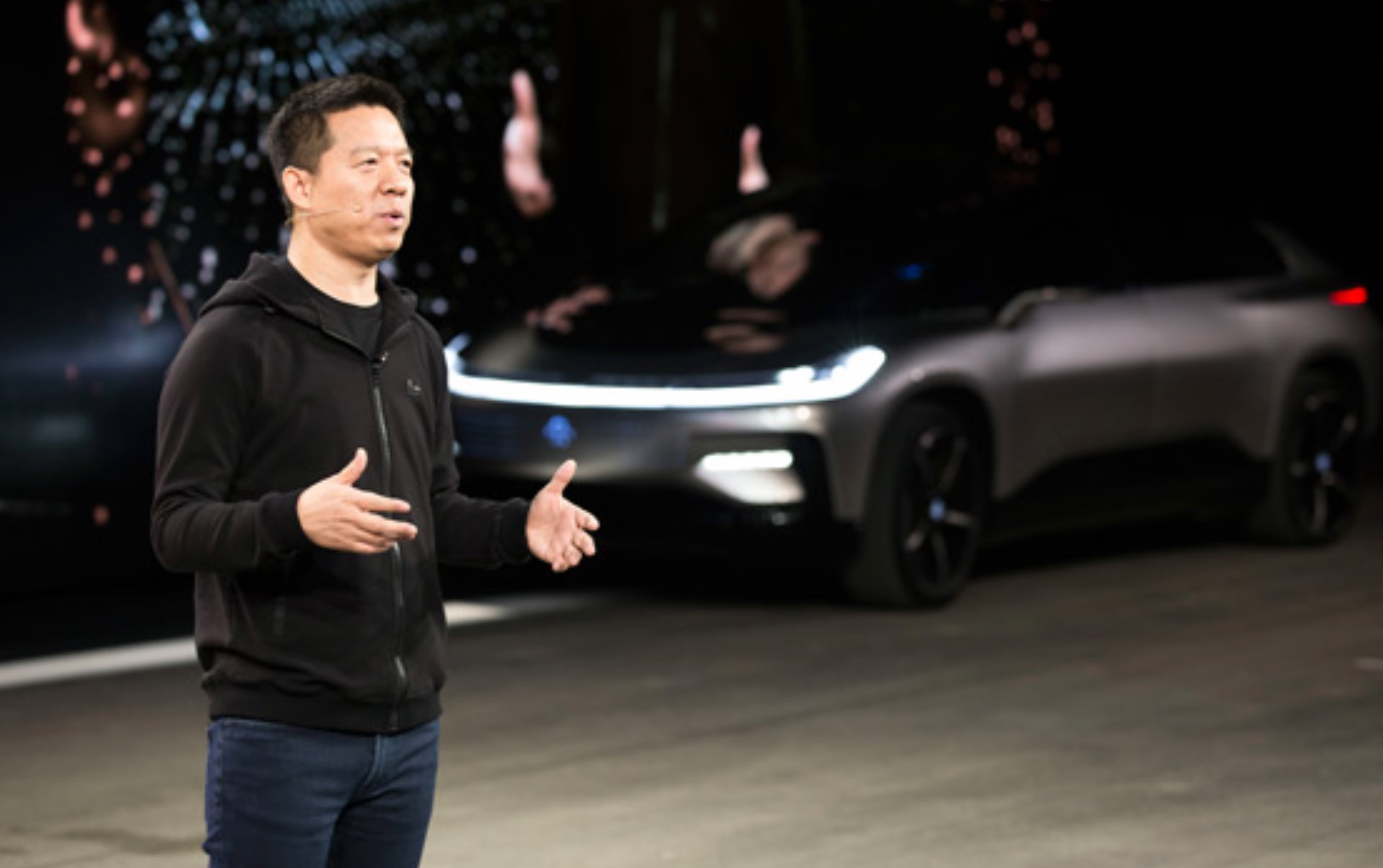 Once-promising and outspoken Tesla rival Faraday Future has hit another roadblock, as CEO Jia Yueting is being accused by an investor of spending $800 million worth of funds and then attempting to back out of the deal. The investor in question, the healthcare division of Chinese real estate group Evergrande, has noted that it will take “all necessary actions” to protect itself and its shareholders.

Faraday Future has been beset by multiple delays and problems over the past years. Once the company that is branding itself as a startup that would dethrone Tesla from its place in the premium electric car market, the electric car startup has met a slew of problems, from dire financial straits to an exodus of key executives. In addition, Faraday Future’s first vehicle, the ultra-luxury FF 91 SUV, has yet to start production.

This Sunday, Evergrande revealed that it had signed a supplemental agreement to pay the electric car maker $700 million ahead of schedule. And now, Evergrande noted that Faraday Future CEO Jia Yueting had initiated an arbitration at the Hong Kong Arbitration Center against the Chinese firm, claiming that the promised payment was not fulfilled. Reuters noted that the CEO’s arbitration aims to deprive Evergrande rights as a shareholder for electric car startup as well.

Its trouble with Evergrande is just one of the company’s concerns. Speaking with former employees of the electric car startup, The Verge has noted that Faraday Future is allegedly struggling once more despite the company having spent around $800 million. Due to the company’s alleged financial troubles, the former FF employees claimed that vendors and suppliers had not been paid, and layoffs are being considered. In what seems to be a stroke of misfortune, the company’s first pre-production version of the FF91 reportedly caught fire in late September after the vehicle was showcased at a “Futurist Day” event for employees and their families.

Much of Faraday Future’s troubles are connected to the activities of its CEO. Last year, Jia found himself in China’s official “Blacklist” for credit defaulters. Due to his assets being frozen in China, the Faraday Future CEO currently resides in the United States. His handling of the electric car startup has been polarizing at best. Last year, for example, a disagreement between Jia and Faraday Future’s then-CFO turned public, compromising an attempt to restructure the company through bankruptcy.

It remains to be seen if Faraday Future could eventually get the vehicle to market. When the FF 91 was unveiled, the electric car startup compared it favorably against the Tesla Model S P100D. The FF 91 is a large SUV has a 0-60 mph time of 2.4 seconds, a 130 kWh battery pack, and a range of 289 miles per charge. The vehicle also features a number of nifty tricks, such as LiDAR for self-driving capabilities and four-wheel steering, which gives the vehicle impressive maneuverability.