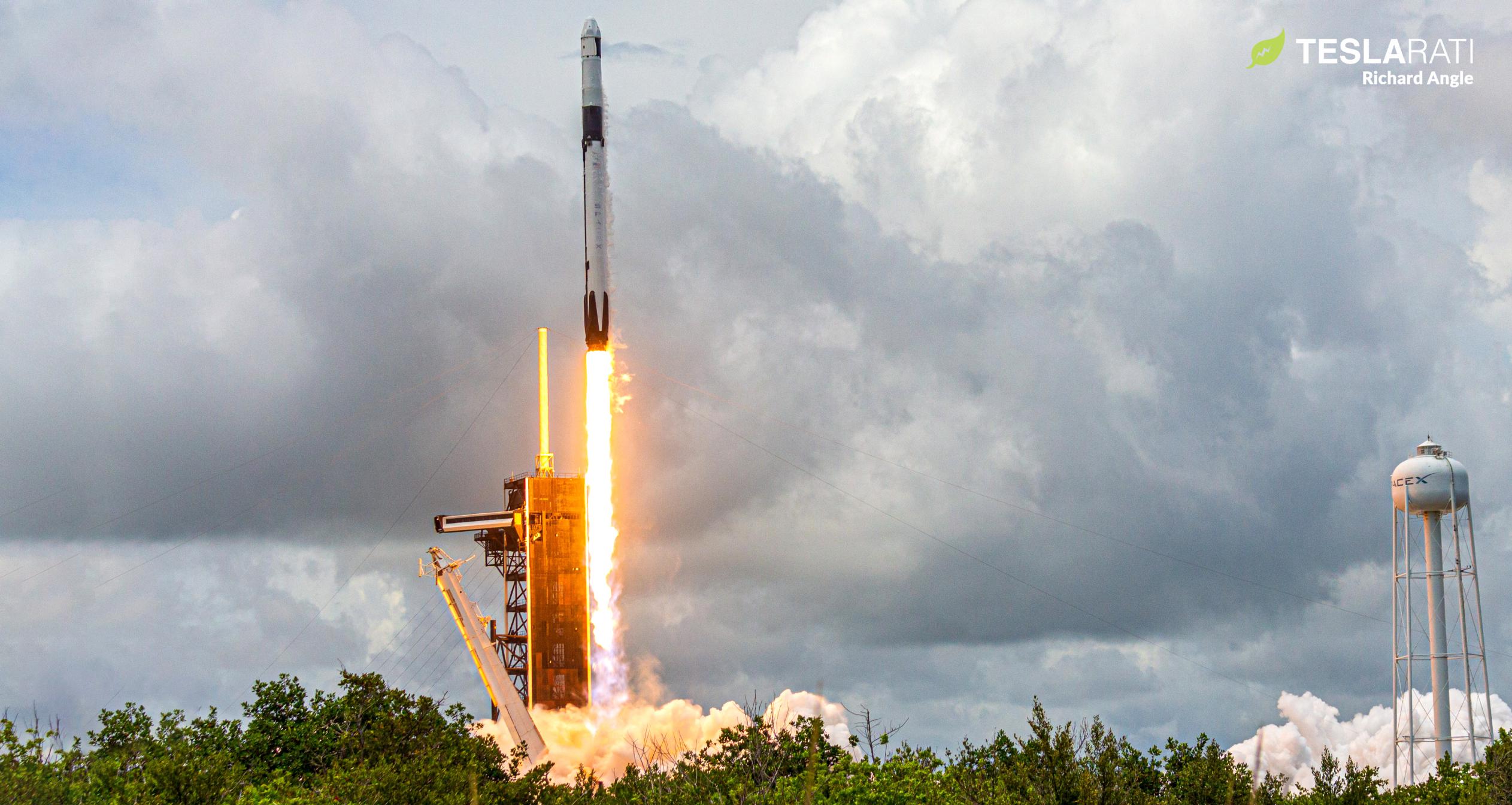 SpaceX has successfully completed its fourth Dragon spacecraft launch in six months, continuing an unprecedented cadence of missions carrying crew and cargo to and from the International Space Station (ISS).

Sporting a new booster (B1067) and Cargo Dragon 2 spacecraft (likely C209), SpaceX’s two-stage, 70-meter (~230 ft) Falcon 9 rocket lifted off without issue on the first try. SpaceX’s second upgraded Cargo Dragon deployed from the rocket’s upper stage around 12 minutes after launch, verified the health of its 12 Draco maneuvering thrusters, and opened its nosecone to uncover its docking port and four more “bulkhead” thrusters.

Those four nose thrusters are used for the long-duration orbit raising and phasing burns needed to rendezvous and dock with the International Space Station and safely return to Earth one or several months later. SpaceX’s CRS-22 Cargo Dragon is currently scheduled to dock with the ISS around 5 am EDT (09:00 UTC) on Saturday, June 5th, delivering around 3.3 metric tons (~7300 lb) of cargo.

More than a third of that upmass is taken up by the first of six new ISS Roll-Out Solar Arrays (iROSAs) that will alleviate the gradual deterioration of the station’s current solar array power production capabilities. Ultimately, with all six installed, NASA says ISS power production will be boosted by 20-30%. All iROSAs will fly in pairs as unpressurized payloads in Cargo Dragon’s trunk. Individually, each 20-kilowatt ‘wing’ weighs 690 kg (~1520 lb).

The next two pairs will fly on CRS-25 and CRS-26, both scheduled to launch in 2022. Of note, CRS-22 is SpaceX’s fourth Dragon launch in a little over six months – equivalent to completing more than 15% of all Dragon launches in less than 5% of the time since the spacecraft first flew. While unusual and partially brought on by secondary Commercial Crew provider Boeing’s extensive delays, SpaceX appears to be on track to maintain an average Dragon launch cadence not far off from this six-month peak.

In fact, as long as several missions remain on schedule, SpaceX could complete another four – or even five – Dragon launches around the end of 2021 and beginning of 2022. Up next, SpaceX is scheduled to reuse an upgraded Cargo Dragon for the first time as part of CRS-23 in August 2021. Inspiration4, Crew Dragon’s inaugural private launch, is expected to launch as early as September. Crew-3 will send four more NASA and ESA astronauts to the ISS as early as October, followed by CRS-24 in December. Finally, Axiom Space’s first four private astronauts will ride Dragon to the ISS as early as January 2021.