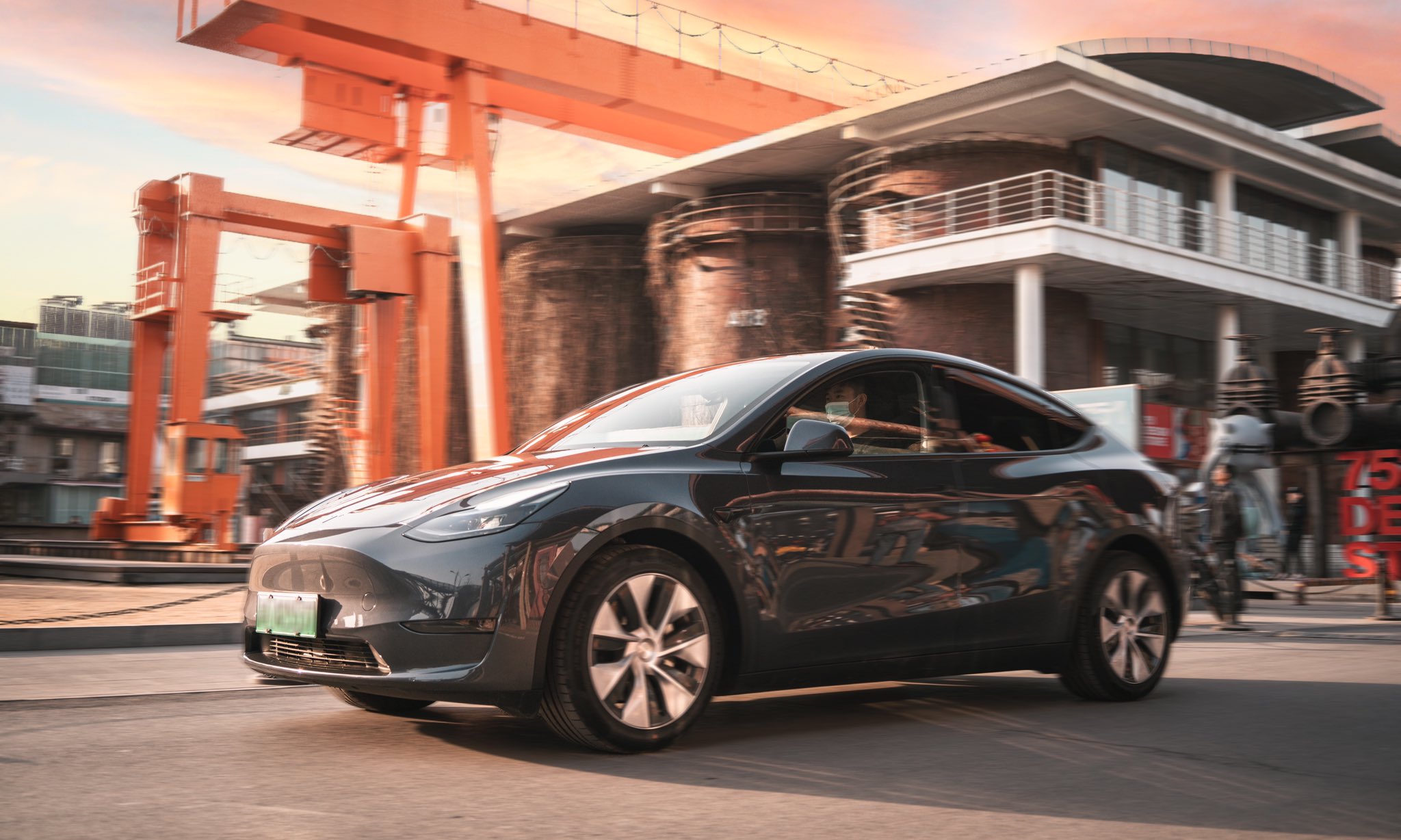 Tesla is reportedly planning to utilize LG Chem’s 90% Nickel NCMA (Nickel-Cobalt-Manganese-Aluminum) Cathode for Model Y vehicles built at the company’s Shanghai production plant in China. The cathode is expected to begin installation in the all-electric crossover in July.

In Shanghai, Tesla has utilized several different batteries from various suppliers, like LG Chem and CATL. Now, LG Chem will roll out a Nickel-dominant battery cathode that Tesla will reportedly use in the Model Y.

LG Chem’s NCMA cathode is composed of 90% Nickel, and trace amounts of the other elements that make up the battery. According to BusinessKorea, LG Chem has reduced its Cobalt content in the NCMA cathode by “around 5 percent.”

Tesla will be the first company to utilize the NCMA cathode, which has not entered commercial production quite yet. According to the report from BusinessKorea, LG Chem is currently in the process of developing technologies and assessing the performance of the NCMA cathode for electric vehicles.

The increased Nickel content aligns with Tesla’s battery cell goals that Elon Musk outlined during the Q2 2020 Earnings Call last year when he offered a “giant contract” to any company that could give the automaker a substantial amount of Nickel.

“Well, I’d just like to reemphasize, any mining companies out there, please mine more nickel, OK? Wherever you are in the world, please mine more nickel, and don’t wait for nickel to go back to some long — some high point that you experienced some five years ago or whatever. Go for efficiency, as environmentally friendly, nickel mining at high volume. Tesla will give you a giant contract for a long period of time if you mine nickel efficiently and in an environmentally sensitive way. So hopefully, this message goes out to all mining companies.”

Musk said that Nickel could contribute to longer EV ranges for its vehicles. As the standard for EV range continues to climb thanks to competition in the sector, Tesla still holds high regard for its substantial range ratings. “Please get nickel. With regard to passenger vehicles, I think the new normal for Range is going to be, just in U.S. EPA terms, approximately 300 miles. So I think people will really come to expect that as some number close to 300 miles as normal,” he added.

LG Chem will also supply the NCMA cathode to GM for their Hummer EV, according to the report.