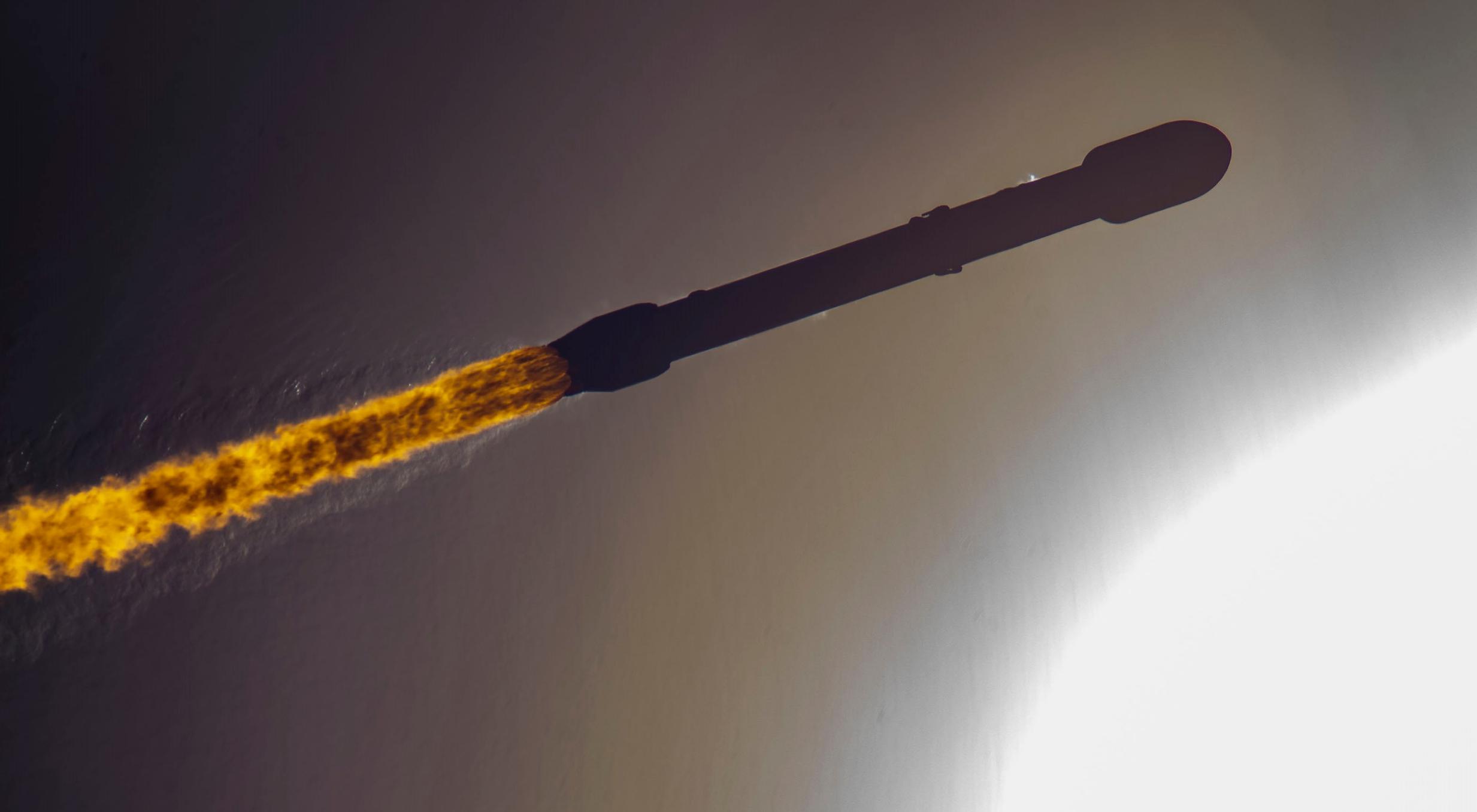 SpaceX has rounded out its busiest July ever with a pair of Falcon 9 Starlink launches, simultaneously breaking its annual launch record less than seven full months into 2022.

The company has now completed six launches – five of which were Starlink missions – this month. The last two missions launched about 44 hours apart from opposite coasts of the United States – Starlink 3-2 from California’s Vandenberg Space Force Base (VSFB) on July 22nd and Starlink 4-25 from Florida’s Kennedy Space Center (KSC) on the 24th. Both Falcon 9 fairings and boosters were reused, as is now the norm. Both boosters also landed without issue, extending SpaceX’s record of consecutively successful landings to 59.

All told, SpaceX managed to launch five batches of Starlink satellites and a Cargo Dragon spacecraft to the International Space Station between July 7th and July 24th – six Falcon 9 launches in 17 days. It’s the third time SpaceX has completed six launches in the same calendar month, but the first time the company has completed six launches in less than three weeks. The fact that Falcon 9’s launch cadence has come to feel so routine so quickly is nothing less than a testament to SpaceX’s excellence, as only one other rocket in the 65-year history of orbital spaceflight (the Soviet ‘Soyuz-U’) can still claim to have launched more in such a short period.

In fact, as previously reported, SpaceX itself is already making six launches in one calendar month seem ordinary. The company managed eight successful Falcon 9 launches in 30 days between June 17th and July 17th – narrowly falling short of Soyuz-U, which completed eight launches in less than 28 days in 1980.

What SpaceX can lay claim to with certainty, however, is consistently launching more satellites in short periods of time than any other country, agency, or company in history. In July, SpaceX launched 251 Starlink satellites, expanding its immense constellation by ~10%. SpaceX completed five Starlink missions in less than 30 days twice before, in May 2021 and 2022, with the former accounting for a record 292 Starlink satellites. Including non-Starlink payloads, SpaceX has technically launched 323 satellites in 27 days.

According to astrophysicist Jonathan McDowell, who independently monitors SpaceX’s satellites, 2665 working Starlink satellites are now in orbit, 2155 of which have reached operational orbits. 451 Starlink V1.5 satellites – all launched since April 2022 – are still in the process of raising their orbits and should be ready to join the operational constellation within a few weeks to three months.

Finally, Starlink 3-2 (July 22nd) was SpaceX’s 32nd launch of 2022, breaking its annual record of 31 launches (set in 2021) just 55% of the way into the new year. Every Falcon launch between now and the start of 2023 will set a new SpaceX record, which stands at 33 launches after Starlink 4-25. The company reportedly has up to seven Falcon 9 launches scheduled in August 2022.