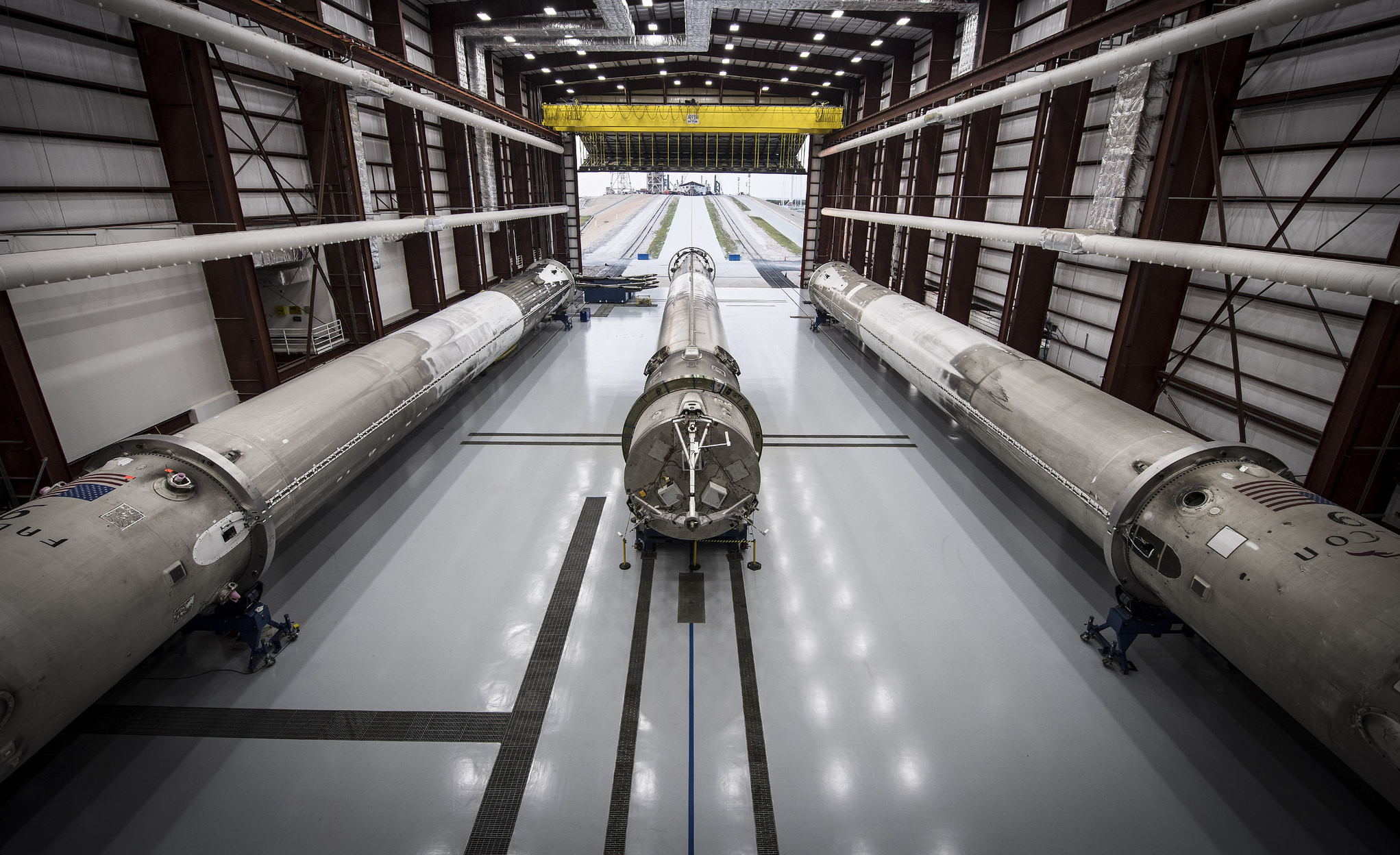 Per several sources, a small fire at a planned SpaceX refurbishment facility in Cape Canaveral was put out Sunday evening.

Located inside Port Canaveral, the building suffered a minor amount of water damage and a moderate amount of damage to the roof, where the fire began. The cause of the fire is thus far unclear. More importantly, no injuries were caused by the fire and the building was said by SpaceX employees to have been empty of any valuable hardware.

No SpaceX workers on site at time of fire; building said to be empty, no hardware; water damage reported, roof damage; cause not yet known

Used as a facility for Astrotech Corporation’s SpaceHab module, which was launched more than 20 times aboard the Space Shuttle, the building was leased by SpaceX approximately a year ago. In addition to the actual SpaceHab facility, the lease included a total of four acres of land expected to be utilized for SpaceX’s program of reusability.

Earlier this year, SpaceX Senior Director of Launch Operations Ricky Lim discussed the company’s excitement over the new facility at a March meeting of the Canaveral Port Authority. Once a second hangar is constructed on the parcel of land, the lease will provide SpaceX with an additional 100,000 square feet of facilities that can be used for Falcon 9 first stage refurbishment and storage. Musk has in the past slyly joked about SpaceX effectively running out of space for the recovered boosters, due to the sheer speed at which the company began to successfully and routinely recover them.

May need to increase size of rocket storage hangar

Possibly the most intriguing tidbit about the facility from Lim was the implication that its existence would allow SpaceX to undertake all necessary testing and refurbishment of recovered boosters in Florida. This means SpaceX would no longer be required to transport recovered cores from Cape Canaveral to McGregor, Texas, which has so far been the primary method used for testing and refurbishment. It seems highly implausible that SpaceX would ever be able to secure a permit for routine hot-fire testing at a facility literally within the bounds of an active port, and this implies that SpaceX’s refurbishment procedures will soon pivot away from intensive static fire testing of every recovered booster.

There is no current public timeline for the development of the refurbishment facility, but it is certainly a breath of relief to hear that the small fire that occurred earlier this night was extremely minor and is highly unlikely to impact whatever that construction schedule may be.

SpaceX is preparing to begin launches of the rapid reuse-oriented Block 5 of their Falcon 9 in late 2017, and could conduct as many as 12 more launches this year, beginning in mid-August. It is likely that these new facilities are aiming to become operational at the same time as Block 5, as SpaceX’s extremely busy 2017 and 2018 launch manifests will find the company with a considerable fleet of recovered Falcon 9s.