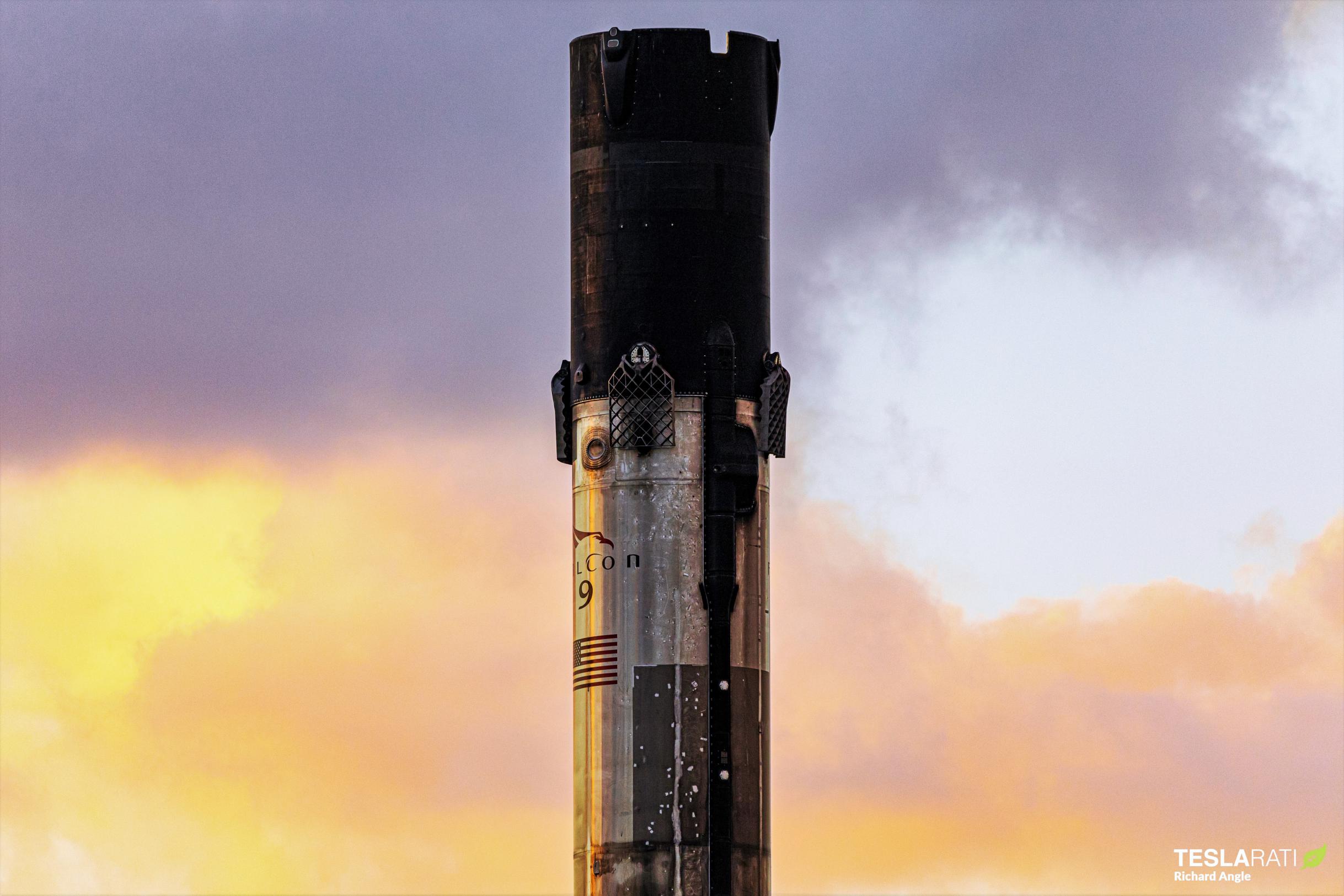 Falcon 9 B1049 will have to wait a little longer to become the second SpaceX rocket to launch five times. (Richard Angle)

SpaceX’s next Starlink satellite launch has slipped about a week and a half into mid-May, placing it just nine days (or less) prior to the company’s inaugural NASA astronaut mission.

Known as Crew Dragon’s second Demonstration Mission (Demo-2), SpaceX’s first astronaut launch is officially scheduled no earlier than May 27th and is with little doubt the most important mission in the company’s history. Simultaneously, however, SpaceX is working to rapidly launch thousands of Starlink satellites in a bid to deliver high-quality internet service to tens – or even hundreds – of millions of people. The company has already launched an incredibly 420 operational Starlink satellites but that’s just a drop in the bucket compared to the ~4400, ~12,000, or even ~40,000+ the company will ultimately need to match its ambitions.

Along those lines, SpaceX’s eight Starlink launch (the seventh flight of v1.0 satellites) is now scheduled to lift off no earlier than (NET) 3:09 am EDT (07:09 UTC) on May 18th – a delay of 11 days from a previous May 7th target. The cause of that delay is unclear and will likely remain so but it does mean that 60 new Starlink satellites could head to orbit just nine days before Crew Dragon attempts to ferry astronauts to the International Space Station (ISS) for the first time ever.

The fact that SpaceX is still pursuing a Starlink launch a little over a week before the most important mission in the company’s history is not exactly surprising given that it’s performed several launches just days apart over the years. Still, given how much of a priority Demo-2 must be for both SpaceX and NASA, the closeness of Starlink-7 heavily implies that SpaceX has a more or less separate team capable of independently performing a Starlink launch.

SpaceX certainly has two orbital Florida launch pads at Kennedy Space Center (Pad 39A) and Cape Canaveral Air Force Station (CCAFS; LC-40). At least for now, SpaceX only has one drone ship – needed to recover boosters after both Starlink-7 and Demo-2 – but that could change in the near future. Now, with Starlink-7’s May 18th launch date firming up, it’s also safe to say that SpaceX has a workforce large enough to near-simultaneously support major a NASA astronaut mission and an uncrewed satellite launch.

Beyond its adjacency to Crew Dragon’s astronaut launch debut, Starlink-7 is also expected to feature a significant hardware milestone, (hopefully) marking the second time a Falcon 9 booster successfully completes five orbital-class launches and landings. Next Spaceflight recently confirmed that Falcon 9 booster B1049 has been assigned to support Starlink-7 approximately four and a half months after it completed its last (fourth) launch, Starlink-2.

Lost during its fifth launch after suffering an in-flight engine failure caused by an improper refurbishment procedure, Falcon 9 booster B1048 is currently the first and only SpaceX rocket to successfully complete five orbital-class launches. After the loss of B1048, B1049 became SpaceX’s new ‘life-leader’ for Falcon reusability. That refers to the fact that – if successfully recovered – B1049’s condition will help inform all future recovery and refurbishment efforts, while also ensuring that the booster will be the first to attempt all future nth reuse milestones.

If B1049 survives Starlink-7 and safely returns to shore, that future will (at least partially) be assured. For now, we’ll have to wait a little less than two weeks to find out if it does.