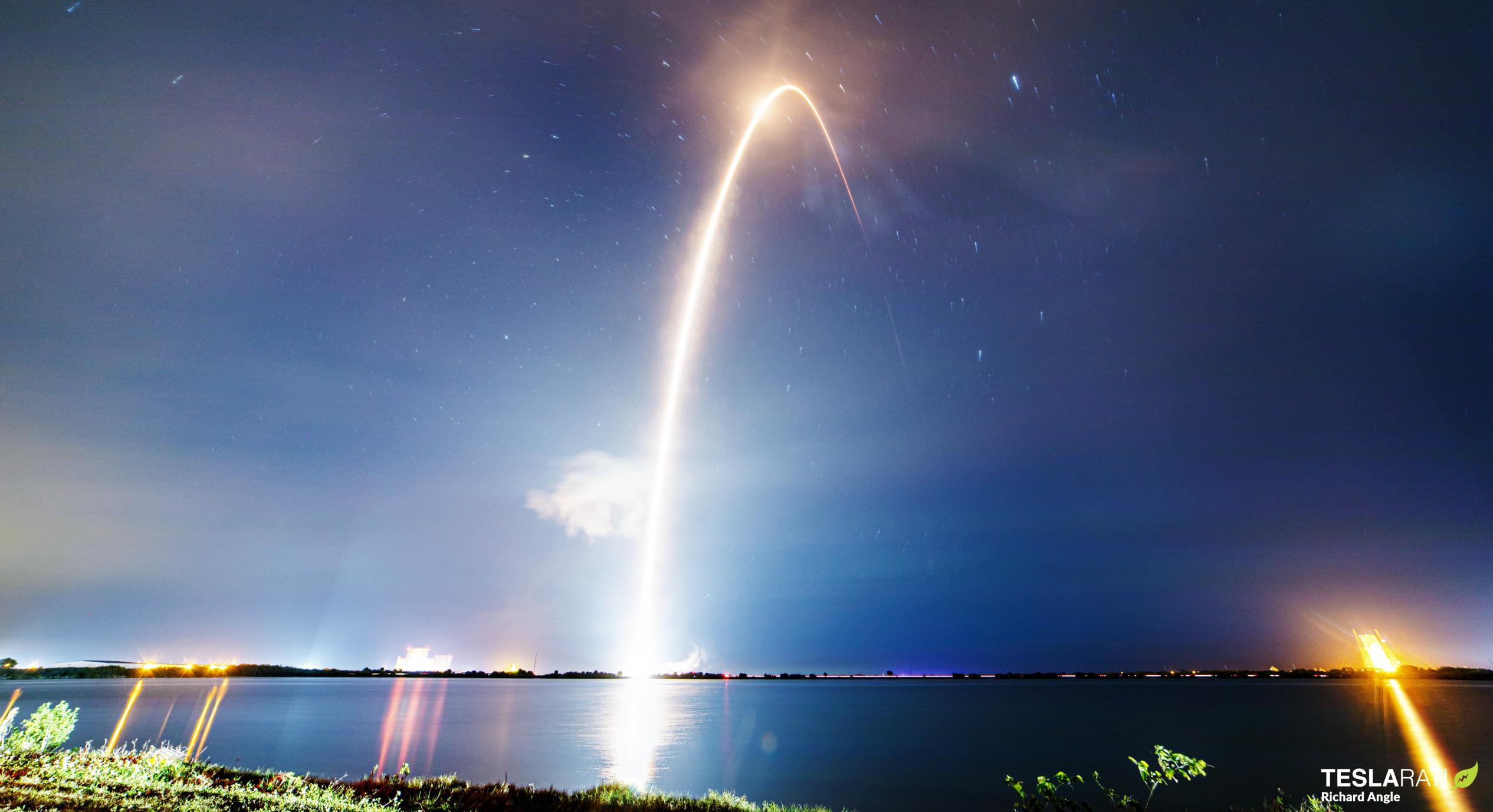 Like clockwork, SpaceX has successfully launched yet another batch of 60 Starlink satellites into low Earth orbit, racking up the company’s ninth launch (and eighth rocket landing) this year.

Set to be SpaceX’s last (orbital) launch this quarter, Starlink V1 L22’s success leaves it on track for an impressive 36 launches this year if the company can repeat the feat thrice over. That would be a third short of an ambitious 48-launch target but still smash the 26-launch record SpaceX set just last year by almost 40%.

Supporting its sixth orbital-class launch and landing in less than nine months, Falcon 9 booster B1060 sailed through boost phase, reentry, and descent without issue before sticking the landing on drone ship Of Course I Still Love You (OCISLY). Notably, every single orbital SpaceX launch this year – Starlink-22 included – has used a flight-proven booster and the first launch of a new booster is unlikely to happen before the second half of 2021.

Including a batch of 10 of the first polar Starlink satellites – also bearing space-laser prototypes – flown on a commercial rideshare mission earlier this year, Starlink-22 is technically SpaceX’s 23rd operational Starlink launch and 24th Starlink launch overall. Completed in 22 months, including all 23 operational missions in just 16 months, those two-dozen launches have delivered nearly 1400 broadband satellites to LEO.

Excluding 62 prototype Starlink satellites, 12 of which are still in orbit, less than 2% of the 1322 operational spacecraft launched have suffered some kind of issue, while a little over 1% have deorbited and burned up in Earth’s atmosphere. Assuming the Starlink-22 batch continues the positive trend, that failure rate has dropped as low as ~0.6% for the last ~890 satellites launched.

Aside from continuing what looks set to be another halcyon year of launches and Starlink milestones, Starlink-22 was also SpaceX’s fourth launch this month, making March 2021 its second four-launch month ever. That cadence – a bit less than one launch per week – is exactly what SpaceX would need to maintain to achieve the ambitious 48-launch target set by CEO Elon Musk last year.

SpaceX achieved its first four-launch month in November 2020 and repeating the feat just four months later is a strong sign that routine weekly launches are well within reach as operational efficiency continues to improve. Of all orbital rockets in history, just a few of which reached similar operational peaks sometime last century, Falcon 9 is the first in decades to get anywhere close to an annual cadence of 30-40+ launches.

SpaceX’s next launch (unsurprisingly a Starlink mission) is expected sometime in early April, followed by at least another one or two more Starlink missions before the focus shifts to Crew-2 – Crew Dragon’s third astronaut launch – around the second half of the month.