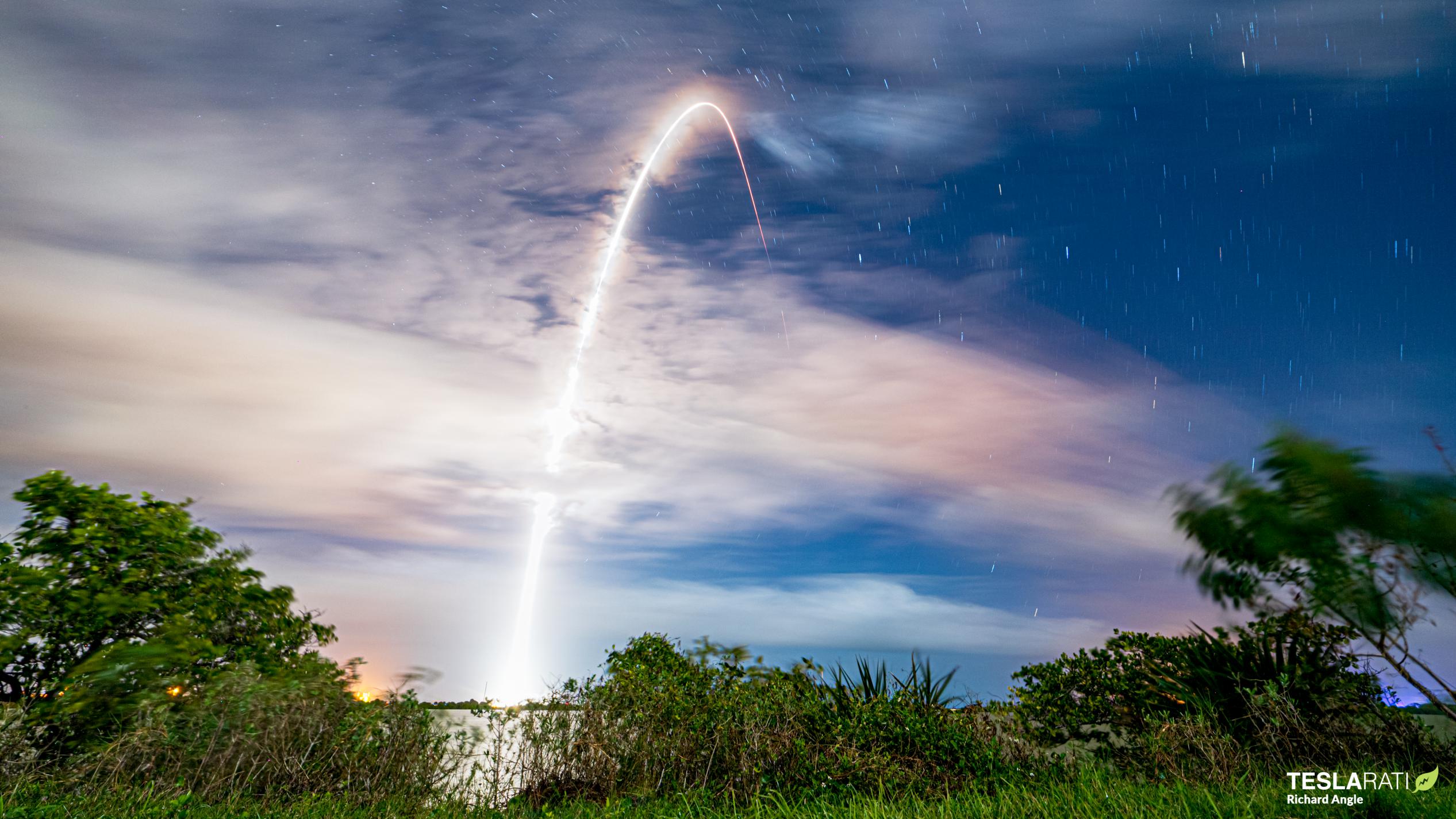 A Falcon 9 booster has completed seven orbital-class launches and landings for the first time ever, leaving SpaceX 70% of the way to its ambitious ten-flight reusability goal. (SpaceX)

For the first time ever, a SpaceX Falcon 9 rocket booster has successfully completed seven orbital-class launches and landings, leaving the company as few as three flights away from achieving its longstanding reusability goal.

For SpaceX, the success means that the company now has a new rocket booster “fleet leader,” referring to the fact that B1049.7 will now serve as a reference point and treasure trove of data for other SpaceX rockets pushing towards the same reusability milestone. Reuse record aside, SpaceX’s flawless Starlink-15 launch also pushed the company passed an arguably equally – if not more – important operational milestone.

Specifically, November 2020 is now SpaceX’s first four-launch month ever, handing Falcon 9 an achievement that only a few rockets in history can lay claim to. Crucially, extrapolated out to a full calendar year, achieving four orbital launches in one month directly implies that SpaceX is well within reach of an annual cadence of 40 launches or more.

Coming just ~6 weeks after CEO Elon Musk revealed an ambitious target of 48 launches in 2021, SpaceX has certainly delivered its first four-launch month at the best possible time. Even if four-launch months are not immediately sustainable, the achievement brings significant confidence that SpaceX will be able to crush its already record-breaking 2020 launch cadence next year.

Technically, Starlink-15’s completion means that SpaceX has actually managed 4 launches in 19 days and 7 launches in the last ~50 days, representing an average of one launch every 4.75-7 days. Extrapolated over a full year, SpaceX has effectively demonstrated that its Falcon 9 infrastructure is already capable of achieving an annual cadence of 50-75 launches even if several technical bugs or weather delays arise every month.

Reusability is as essential as ever for SpaceX’s extremely ambitious launch cadence targets. The introduction of three new Falcon 9 boosters in just the last three weeks will almost certainly provide some relief to SpaceX’s hardworking rocket fleet while also offering even more capacity to strive towards an annual average of four or more launches per month. B1049 effectively opening up a new tier of reusability and taking SpaceX just three steps away from its original ten-flight reusability goal also serves as a force multiplier for the fleet, adding at least another seven launches of capacity.

Now eight boosters strong, SpaceX’s flight-proven Falcon 9 fleet could theoretically support a rough average of one launch per week, though the flight rate of three boosters (B1061, B1062, and B1063) will be somewhat handicapped due to their recent assignments to several major NASA and US military launches. Ultimately, while SpaceX has a plenty of work left in front of it, the company is well on its way to becoming the world’s most prolific and experienced launch provider by a healthy margin.