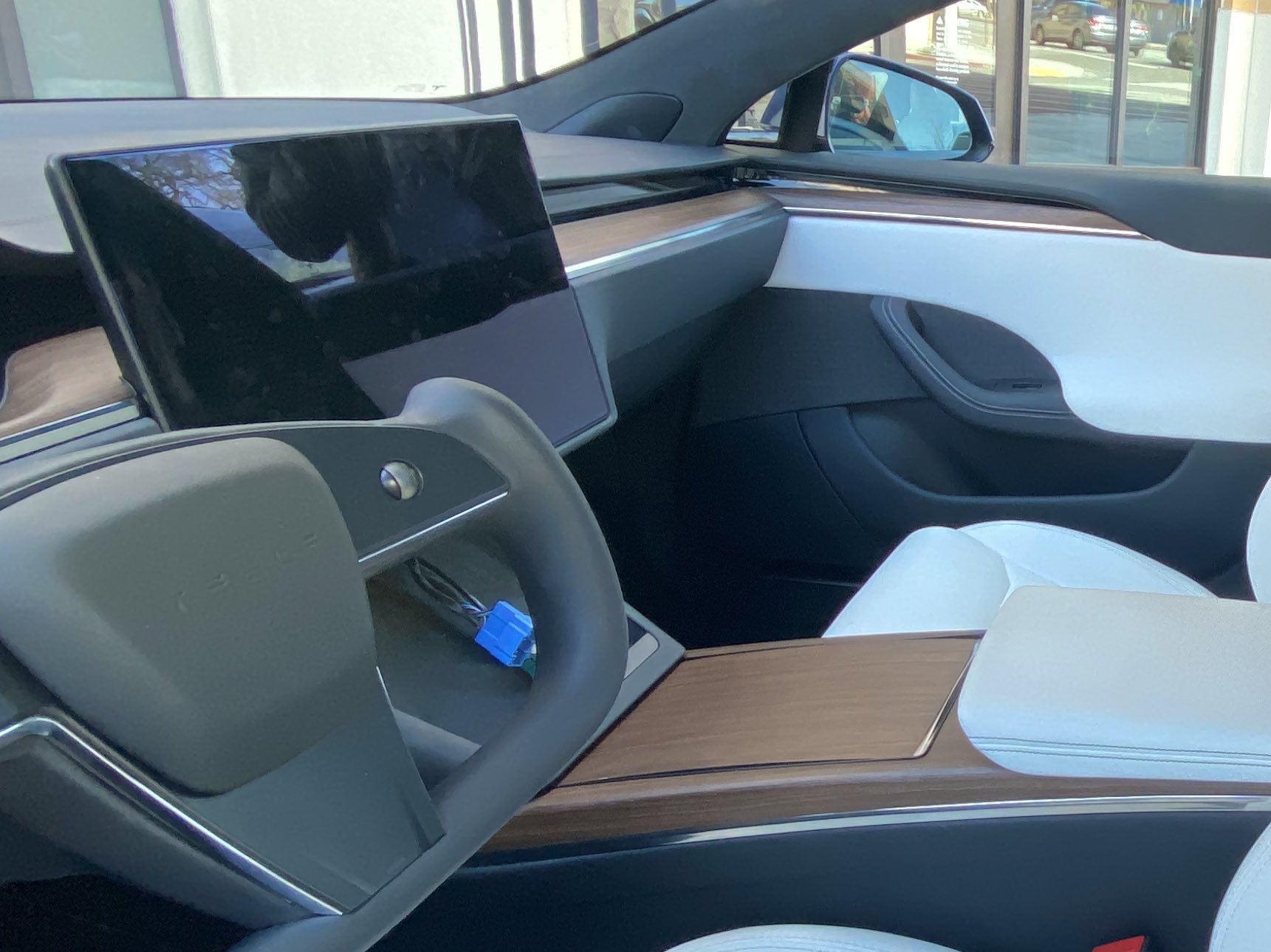 One of Tesla’s key suppliers is preparing to set up shop in North America. In a recent statement, AU Optronics, which supplies car displays for companies like Tesla, noted on Tuesday that it would “definitely build or help build a plant in North America.

The initiative is spurred by clients’ push for more localized production and lower shipping and logistics costs. Speaking with reporters during the Smart City and IoT Expo opening in Taipei, AUO Chairman Paul Peng remarked that the North American plant would likely be built in the United States or Mexico.

“There will definitely be (production capacity) in North America, and it’s likely to be built in the US or in Mexico. We are in discussion about the location,” he said as per a report from Nikkei.

AUO supplies displays for automakers like Tesla, Ford, Toyota, and BMW. The company is also the world’s second-largest notebook display supplier, boasting clients such as Apple, Dell, and HP. The company is headquartered in Taiwan and operates numerous production sites in Asia, such as Xiamen and Suzhou.

Explaining further, Peng remarked that supplying the automotive sector requires significant customization. This means that both AUO and its clients would benefit from production facilities that are as localized as possible. And considering that some of these clients comprise rapidly-growing companies like Tesla, a North American plant makes sense.

“Supplying the automotive market is highly customized. Display makers generally need to do more assembly work to link displays with other systems and then ship them to customers, so we need to be close to customers and the market, instead of only supplying screens,” Peng said.

Explaining further, Peng noted that displays in vehicles have been growing as of late. Just a few years ago, car displays were typically around 6 inches, but the screens have grown to more than 20 inches in recent years. This, according to the AUO Chair, typically results in more packaging costs.

“This adds more costs on packaging and logistics, which is an issue that the clients want to tackle,” Peng noted.

Apart from North America, the executive also noted that AUO is considering expanding its production facilities in Southeast Asia. AUO is considering a European market as well, though Peng noted that since numerous European automotive suppliers already have production sites in China, the demand to build new capacity in the region is not as notable, at least compared to North America.