SpaceX successfully conducted its 11th orbital launch of 2017, tasked with sending its Cargo Dragon spacecraft into low Earth orbit. SpaceX and NASA will now work towards a first docking attempt with the International Space Station, currently planned for August 16th.

As the second stage of Falcon 9 continues to lift its Dragon payload into orbit, the first stage, 1039, made its way back to Landing Zone-1 (LZ-1) for yet another picture perfect recovery. Eight drone ship recoveries and now six land-based recoveries mean that SpaceX has successfully recovered 14 Falcon 9 first stages. In other words, SpaceX has recovered the first stage during almost 40% of all 38 Falcon 9 launches over the last 5 years. The first successful recovery occurred in late December of 2015, a testament to the exceptional speed the company moves at. 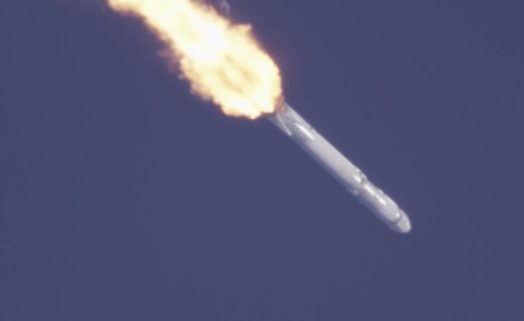 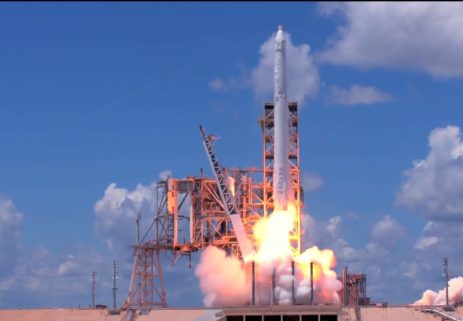 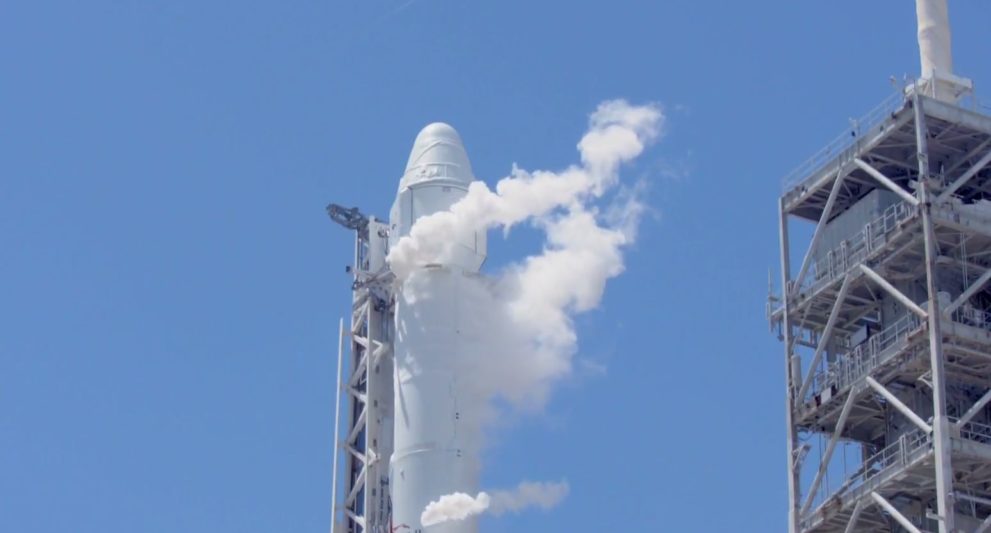 The launch of CRS-12 today saw the reuse of landing legs taken from a previously recovered Falcon 9. It also marked the first debut of what is understood as incremental improvements in the vehicle’s thrust, deemed “Block 4” by Musk and the SpaceX fan community. Careful observers will also note that this launch was the second time that SpaceX’s upgraded titanium grid fins have been used on Falcon 9. While not yet reused, titanium grid fins will enable aggressive reuse with little or no refurbishment necessary between launches. Intriguingly, it appears that SpaceX chose to paint 1039’s grid fins white for this launch, adding a bit of uncertainty as to whether they are the new titanium fins or more traditional aluminum fins.

CRS-12 will bring along approximately 6,000 pounds of cargo, with an unusually large 75% of that cargo being dedicated to to scientific research aboard the International Space Station (ISS). Of particular note for the astronauts aboard the station is a cold box full of frozen treats of ice cream and fruit bars, an undeniable luxury to have while orbiting the Earth.

Dragon being filled with science and ice cream just ahead of its Monday launch. (SpaceX)