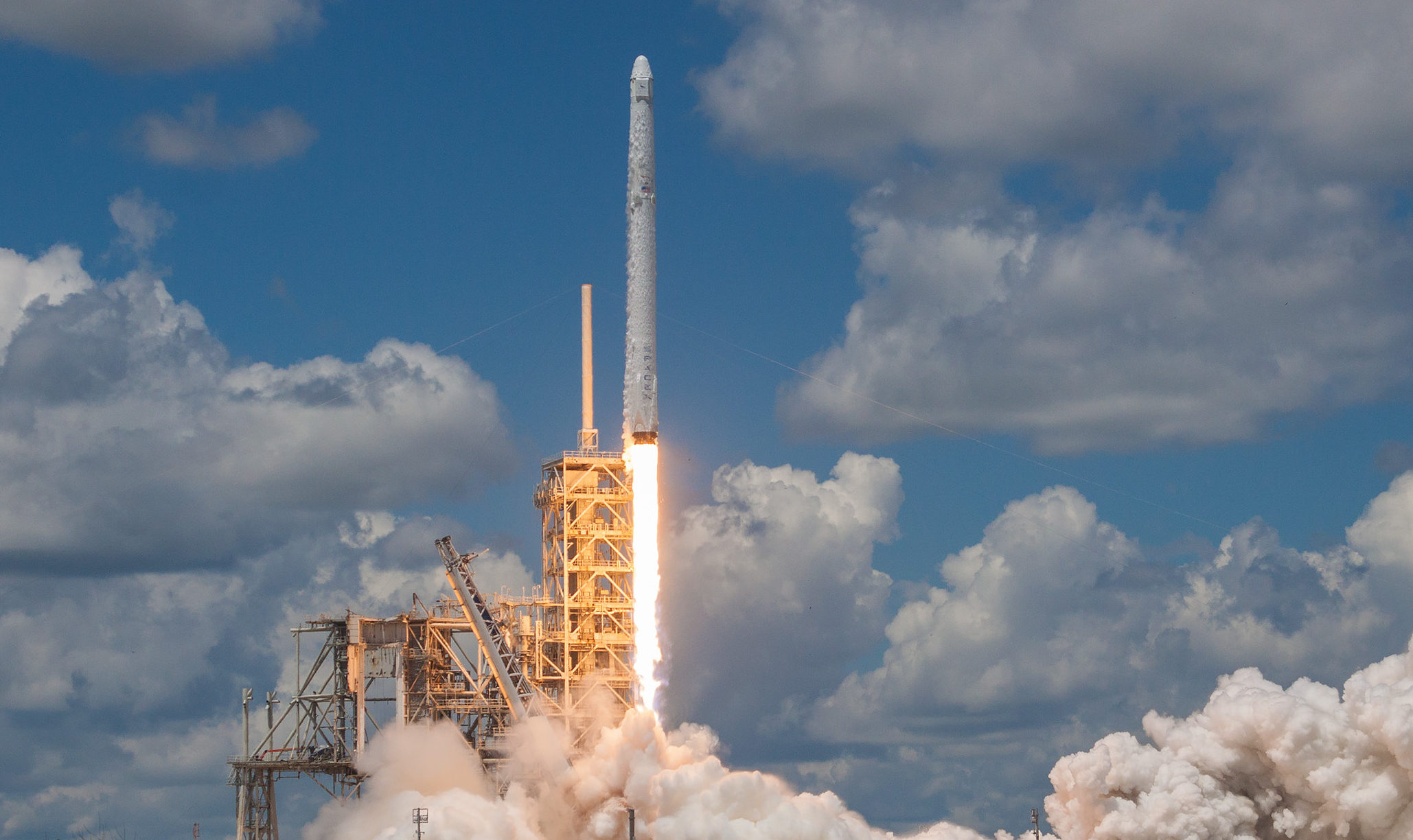 NASA and SpaceX hosted a post-launch conference for the successful CRS-12 mission on Monday, revealing intriguing information about their plans and goals for the final months of 2017.

Dan Hartman of NASA and Hans Koenigsmann of SpaceX answered multiple questions from an audience of journalists regarding the future of SpaceX’s reusability program. Hans confirmed unofficial rumors that SpaceX’s Q4 2017 launch of SES-11 would utilize a flight-proven booster, likely one from a previous CRS mission. While this could mean either CRS-10 or CRS-11’s first stage, the most probable core is from CRS-10, numbered 1031. 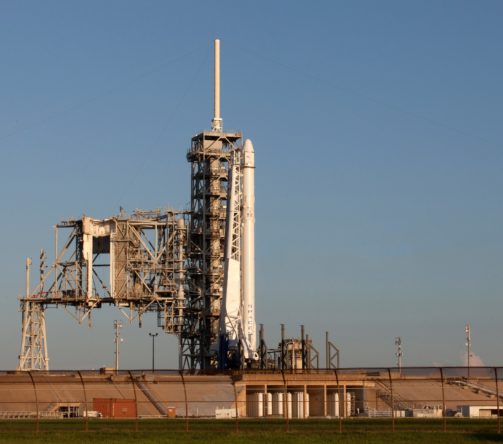 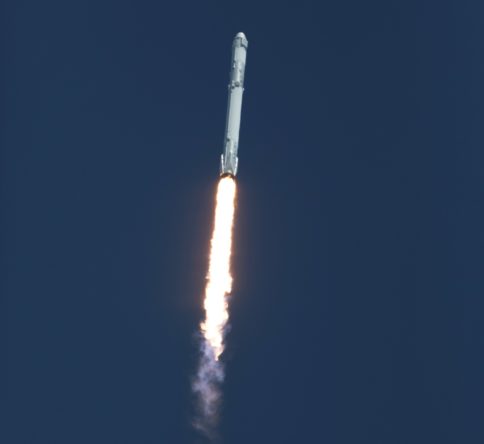 With 41 attempts total, Falcon 9 has suffered two complete failures and one partial failure, giving a success rate of around 95%. (NASA)

Possibly even more exciting, Hartman acknowledged that NASA and SpaceX were deep into a process of data-gathering and sharing in an effort to certify flight-proven Falcon 9s for CRS missions in the future. While the implication was that this process is ongoing, Hartman suggested that a preliminary decision could be made before the end of September for SpaceX’s December 2017 launch of CRS-13, indicating that CRS-13 is a candidate for being the first NASA-sponsored reuse of a Falcon 9. Hartman repeatedly reiterated that NASA was currently expecting to fly CRS-13 on a new booster, but the undertone of the comments hinted that he was simply playing his and NASA’s cards close. In spite of the near-term uncertainty, Hartman stated that CRS reuse was “a matter of ‘when'”.

Intriguingly, while it was originally assumed that CRS-12 would feature titanium grid fins, it became clear that the vehicle sported traditional aluminum grid fins. This is likely a result of CRS-12’s recovery being low energy, and it is also reasonable to assume that SpaceX possesses an inventory of already-manufactured aluminum grid fins that they are now trying to avoid wasting. NASA slipped a sly glimpse of Dragon 2 construction into their live coverage SpaceX’s CRS-12 launch. On the left is a Dragon 2 pressure vessel, vehicle’s “trunk” on the right. (NASA)

Asked about a decision for who the first two NASA crew would be on SpaceX’s Demo-2 flight in June of 2018, Hartman suggested that a decision could be made as early as next month, or September. However, several statements regarding the current status of SpaceX’s first Commercial Crew launches added a level of uncertainty to the conversation. Hartman said that he was hopeful SpaceX would be able to operationally begin flying crew to the ISS as soon as FY2019, which begins October 1, 2018. However, he suggested that NASA was interested in SpaceX flying Dragon 2 solely with cargo “to get some more flights under its belt” ahead of “routine” crew transport. While difficult to reconcile those statements with a publicly acknowledged goal of February and June 2018 for SpaceX’s first demonstration flights of Dragon 2, it is clear that both groups are working incredibly hard to solidify those dates and prepare Dragon 2 for its first flight or flights next year.

For the last four and a half months of 2017, Hans confirmed that SpaceX will attempt to continue to pursue a cadence similar to that seen in the first half of the year. Musk’s indication of 12 launches for the rest of the year appear to be plausible, Falcon Heavy included. Publicly available manifest information currently shows that SpaceX has another launch scheduled for the West Coast on August 24th, with two more launches tentatively penciled in for September, one in October, three in November, and four in December. Changes are inevitable given the ever-shifting nature of the launch industry, but 22 launch year does look to be achievable for SpaceX, particularly once the company has two Eastern launch pads up and running.

Catch the post-launch briefing in its entirety below.