SpaceX preparing for an inaugural Falcon Heavy launch in November

As we inch closer to SpaceX returning to a regular launch schedule, evidence is adding up that Falcon Heavy is fast approaching launch readiness.

Over at SpaceX’s Cape Canaveral facilities, workers are busily modifying LC-39A and are deep into the reconstruction and reactivation of LC-40, which was severely damaged just over 11 months ago. Members of the SpaceX fan community have taken regular tours of the Kennedy Space Center and offered glimpses into part of the process as workers relentlessly dismantle previous LC-39A pad structures. 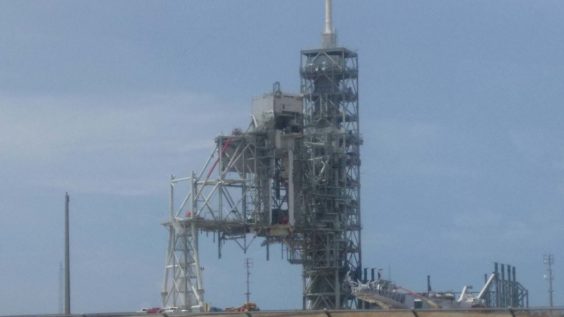 During a month without launches, SpaceX has made considerable progress dismantling parts of LC-39A. The main focus right now is the RSS, which is the skeletal structure on the left. (Brian Bundridge/Facebook) 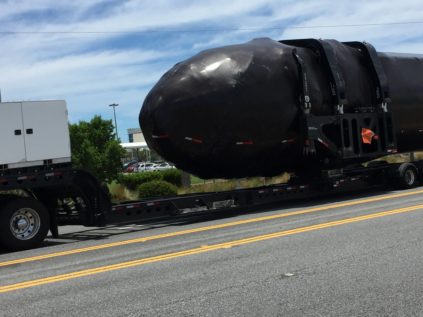 One of Falcon Heavy’s side boosters seen arriving at LC-39A about a month ago. (Reddit /u/MajorRocketScience)

Before SpaceX, the pad hosted the first manned launches of the vast Saturn V rocket and hosted the launch of Apollo 11, which landed the first humans on the Moon in 1969. Decades later, that same pad was recycled for the Space Shuttle and supported dozens of Shuttle launches. SpaceX is deep into the process of dismantling the old pad structures used for the Shuttle, and Elon Musk has recently reported that the Rolling Service Structure (RSS) is expected to be entirely removed before the first launch of Falcon Heavy. While bittersweet for many observers, LC-39A will eventually host both the return of massive rockets to the U.S., as well as the first American-supported launch of crew to the ISS in more than six years.

With this progress, we find ourselves in the pleasantly foreign situation of SpaceX beating one of Musk’s aggressive schedules. In early June, he tweeted about Falcon Heavy cores arriving at the Cape within two or three months. Surprisingly, it has been confirmed that three of three Falcon Heavy cores are already at LC-39A and have been for at least a week or two. At the moment, pad readiness is the main constraint for its inaugural launch. SpaceX is preparing for a period of pad gymnastics as they ready LC-40 to take over for LC-39A. Once this happens, all Falcon 9 launches will be transferred over to LC-40, and this will allow SpaceX workers to conduct necessary modifications to LC-39A’s launch hardware in preparation for Falcon Heavy. These modifications are expected to take about two months.

All Falcon Heavy cores should be at the Cape in two to three months, so launch should happen a month after that

Current best guesses peg the first launch from LC-40 in late August or sometime in September, fitting nicely with Musk’s Falcon Heavy launch estimate of November. Falcon Heavy will nevertheless likely require several weeks of fit checks, wet dress rehearsals (like a static fire but without the ignition), and one or several static fires before its first official launch attempt. While Musk has recently been on a warpath of expectation management for Falcon Heavy, going so far as to imply that a failure was a likely outcome, let there be no doubt that SpaceX and Musk will privately do everything realistically possible to ensure a safe launch. If major issues are discovered during pre-launch testing, SpaceX will almost certainly scrub the launch indefinitely.

However, if Falcon Heavy does indeed lift off above a more controlled fireball later this year, fans can look forward to what will be a stunning show of force. Musk once again confirmed that both side cores will land at LZ-1, SpaceX’s land-based landing facilities, and the center core will land on Of Course I Still Live You somewhere in the Pacific. While not guaranteed, Musk’s myriad comments on the spectacular nature of the launch mean that SpaceX’s live coverage will offer some truly incredibly views. Fans have long eagerly anticipated the synchronized landings of the side cores, as well as possible live shots of booster separation during the launch. 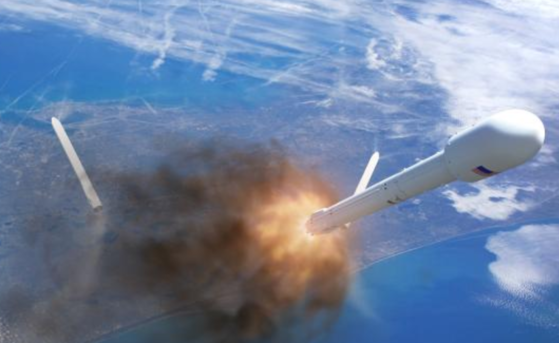 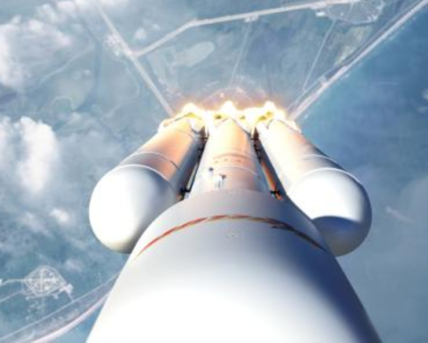 At the ISSR&D Conference, Musk reiterated the fact that SpaceX’s primary focus is preparation for Commercial Crew. LC-39A is needed for SpaceX’s crewed launches, so it is highly unlikely that the company will risk a Falcon Heavy launch if there is anything more than the slimmest of chances of the pad being lost in a launch failure. Regardless of the outcome, as Musk himself has often said, Falcon Heavy’s inaugural launch is guaranteed to be a spectacle.

SpaceX preparing for an inaugural Falcon Heavy launch in November