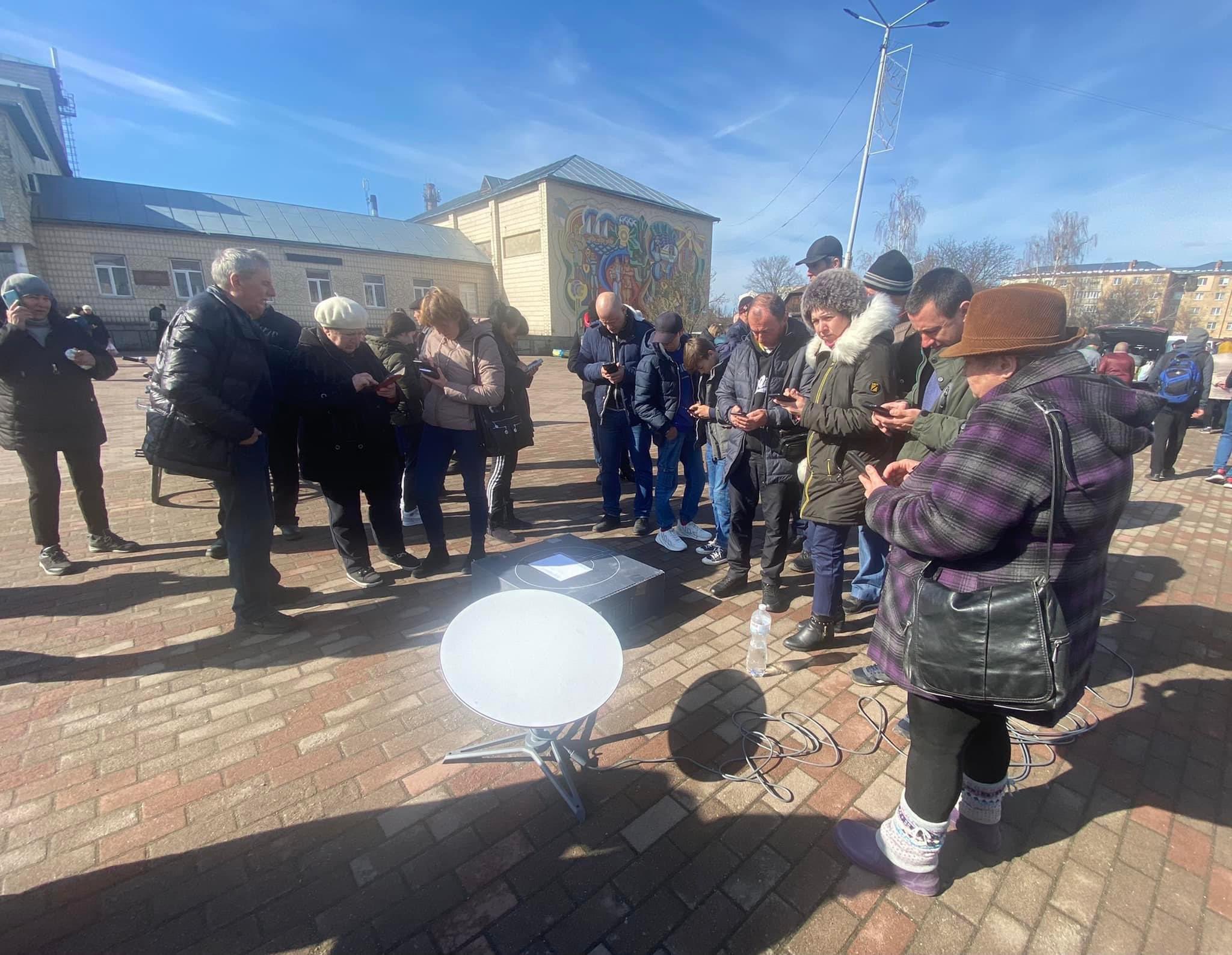 Recently, Vice Prime Minister Fedorov notified the public that Ukraine was able to restore connection in critical areas, thanks to Starlink. Elon Musk responded to Fedorov, confirming his continued support for Ukraine during the war with Russia.

Previously, Musk shared that SpaceX has spent over $80 million on Starlink services in Ukraine. The Tesla CEO estimates that SpaceX might spend more than $100 million by the end of the year. He also showed the growth of Starlink usage data in Ukraine over time.

Kurt Volker, a distinguished fellow at the Center for European Policy Analysis, said that Putin’s order to attack energy and communications facilities was a “show of weakness.” He argued that the long-range missile strikes showed Russia’s inability to advance and seize Ukraine.

The United Nations General Assembly voted 143-5 condemning Russia’s attempt to seize parts of eastern Ukraine. The vote was symbolic. India and China chose to abstain from the vote, along with 33 other nations.