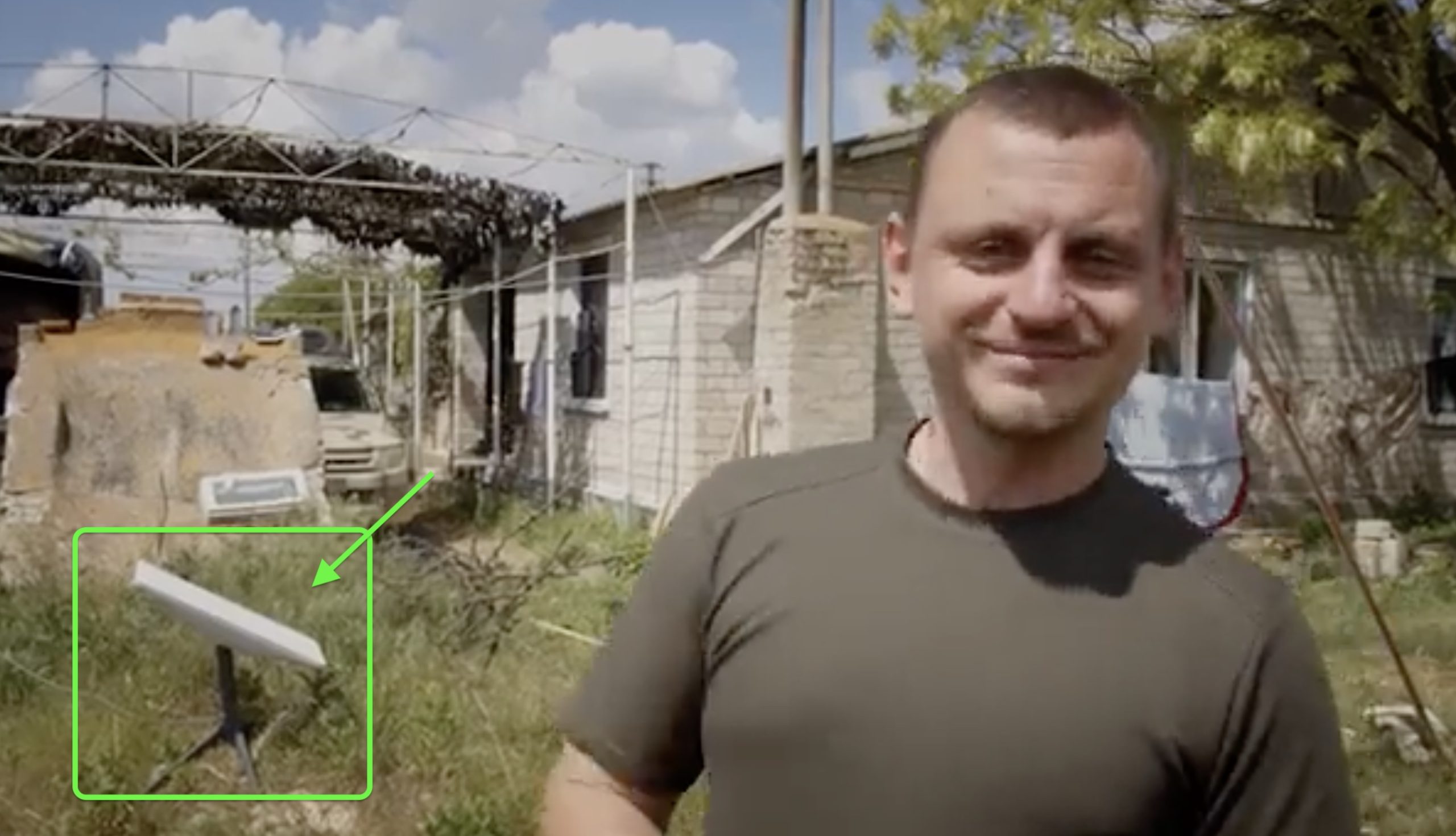 SpaceX has spent about $80 million on Starlink support in Ukraine since it started helping the country in its war with Russia.

The SpaceX CEO has received backlash recently for his Ukraine-Russia peace plan. Elon Musk tweeted the monetary value SpaceX has provided to Ukraine to reaffirm his company’s— and by some extension, his— full support of Ukraine during this war with Russia.

“Our support for Russia is $0. Obviously, we are pro Ukraine,” clarified Elon Musk.

Last week, the Defense of Ukraine—a government organization—released a video about Starlink and how SpaceX’s service has helped during the war with Russia. Ukrainians have conducted tests with Starlink to see it potential during the war. The soldiers compared Starlink to magic as it provided the “only thread of communication with the outside world.”

“There are generators, there are power banks, but without connectivity, it’s an a**,” commented one Ukrianian soldier. “Thank God we have Starlink. It’s a lifesaver.”

The soldiers thanked Elon Musk for providing them with Starlink terminals and service.