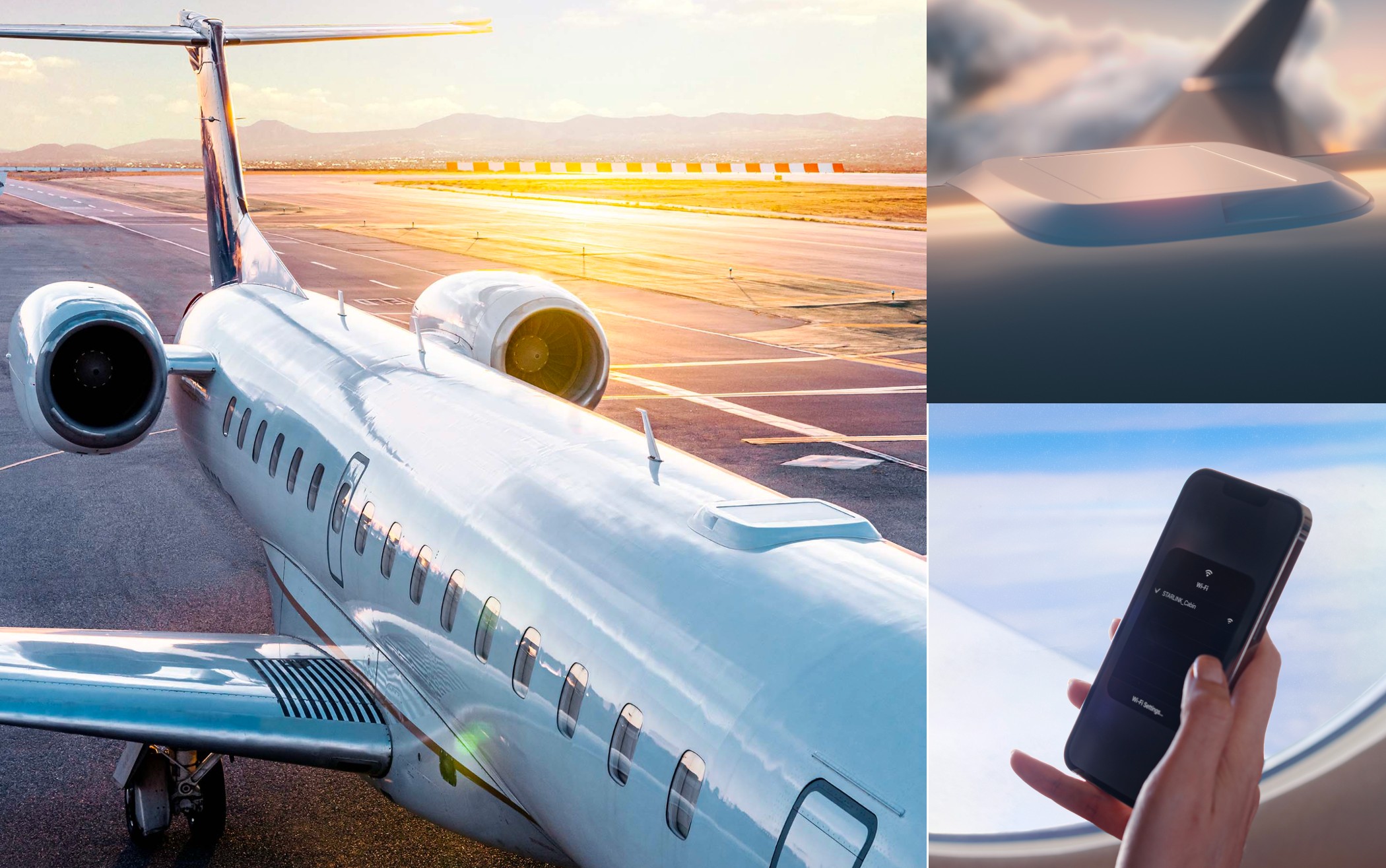 SpaceX plans to start delivering Starlink Aviation in 2023. It does not offer a long-term contract for Starlink Aviation, and all plans include unlimited data. The internet service would provide up to 350Mbps to each plane with latency as low as 20 ms.

The Federal Communications Commission (FCC) approved SpaceX’s applications to provide internet service by land, air, or sea through Starlink terminals. A few airlines have already shown interest in Starlink for their aircrafts, including Delta Air Lines. At least two flight service providers confirmed Starlink service would be available on their planes: Hawaiian Airlines and JSX.