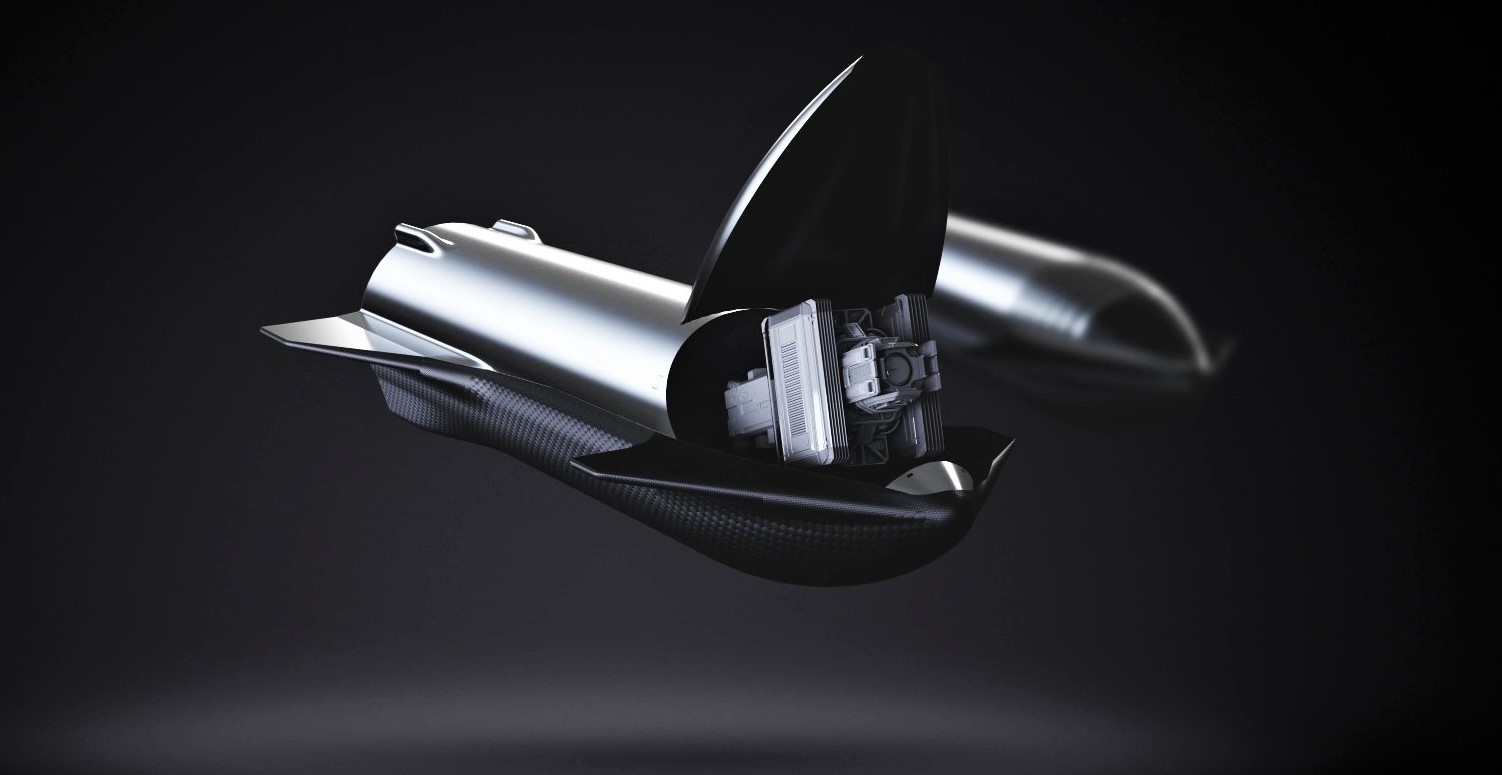 Since dedicated Starlink launches began in May 2019, Musk, COO and President Gwynne Shotwell, and a few other SpaceX officials and executives have made it clear that the company would ultimately transition the task of launching and maintaining the Starlink constellation from Falcon 9 to Starship. Barring major surprises, Starship is being designed to be fully and rapidly reusable from the ground up, nominally making the system far cheaper to launch.

After Musk announced a radical redesign that replaced carbon composite structures with simple steel, Starship may even be far cheaper to build than Falcon 9 or Falcon Heavy – despite being several times larger, heavier, more powerful, and more capable. Despite its relative shortcomings, though, Falcon 9 has become an extraordinarily reliable and available workhorse for SpaceX and has completed 28 operational Starlink launches – delivering ~1670 satellites to orbit – since November 2019.

However, while Falcon 9 has done and continues to do an extraordinary job of routinely launching satellites and astronauts, Starship promises to blow it out of the water. It might be several years before Starship is deemed safe and reliable enough to launch humans but SpaceX could feasibly start launching Starlink satellites on the rocket almost as soon as it begins orbital flight tests.

Thanks to the low cost of each Starlink satellite, likely now around ~$250,000, it would be surprising if SpaceX didn’t include at least a few dozen satellites in the early phases of orbital Starship flight tests – even if success is far from guaranteed. At some point, though, and perhaps quite quickly, Starship will safely make it to orbit, reenter, and touch down beside a Super Heavy booster a few times in a row, effectively demonstrating fitness to launch (uncrewed) payloads.

It could take a bit more proof to convince paying customers with satellites worth tens to hundreds of millions of dollars to entrust launch contracts to Starship but SpaceX itself – likely to be the builder and owner of the world’s largest satellite constellation for the indefinite future – has more flexibility to tailor its appetite for caution. With the capabilities Starship could feasibly offer, SpaceX might also be hard-pressed to just sit and wait.

Speaking at a conference in October 2019, Gwynne Shotwell revealed that a single Starship would be able to launch up to 400 Starlink satellites (~106,000 kg/230,000 lb) at a time – equivalent to more than six and a half dedicated Falcon 9 missions. Unofficial renders imagining the payload have made it clear that more than 300 satellites could fit inside Starship’s truly cavernous fairing with ease.

Simply put, even if early Starship launches somehow end up being five times more costly than a partially expendable Falcon 9 (i.e. >$75M), the per-satellite launch cost of Starlink missions would be no worse than Falcon while simultaneously delivering several times more satellites to orbit. In reality, unless SpaceX has to expend an entire ship, booster, and ~35 Raptor engines, the total cost of a Starship launch could already be cheaper than Falcon 9 even before factoring in the cost per Starlink satellite.

Even with a downright tranquil monthly launch cadence, a year of 300-satellite Starlink mission on Starship would more than double what Falcon 9 has managed with 28 launches in the last ~20 months. SpaceX is unlikely to be ready to support truly operational Starship Starlink launches or risk ~$75-100 million of satellites until sometime next year but it’s safe to say that the wait will be worth it.