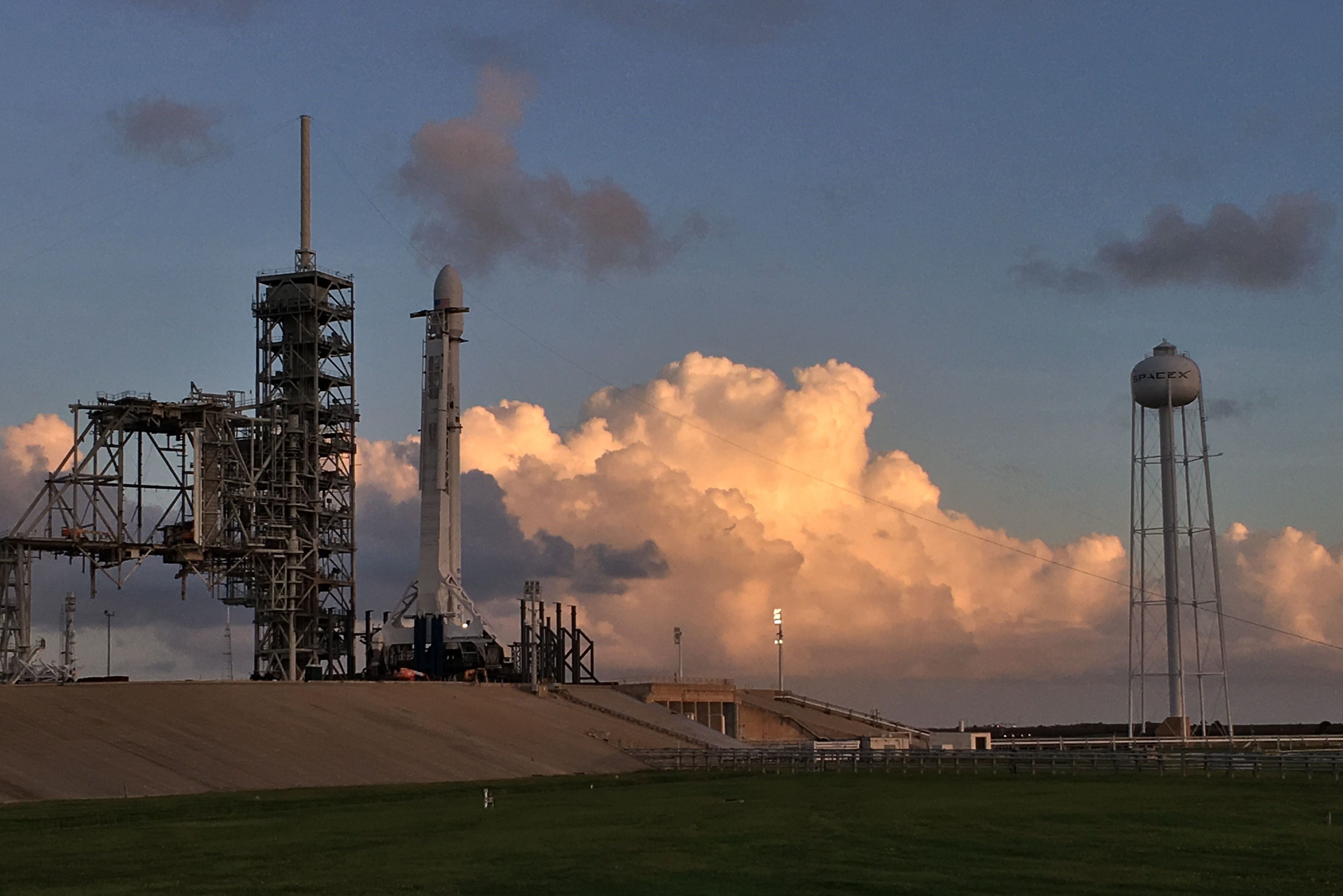 SpaceX could provide satellite broadband service as early as 2020

Of note, Cooper reiterated on Wednesday that SpaceX intends to launch two prototype satellites into orbit within the next few months, and further suggested that an operational Starlink launch campaign is tentatively scheduled to begin in 2019. She also noted that the company’s initial ~4000 satellite constellation is meant to be launched over a space of five years, with limited service beginning in 2020 or 2021 once ~800 satellites have been placed in Low Earth Orbit (LEO).

While officially unconfirmed, FCC filings have for several months suggested that SpaceX was hoping to launch its first prototype communications satellites relatively soon, and Cooper’s comments indicate that those prototypes will be launched in late 2017 or early 2018. According to those documents, the reported orbit of SpaceX’s prototype Microsats fits perfectly with the planned orbit of PAZ, a Spanish Earth imaging satellite, which is scheduled for launch from Vandenberg Air Force Base, CA on January 30 2018. 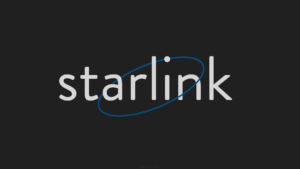 More experimental satellites are likely to follow the launch of Microsat 2A/2B, although SpaceX’s aggressive technology development strategy could preclude future experimental launches if all goes as planned. If SpaceX hopes to begin operational launches by 2019 and launch ~800 satellites no later than 2021, the company will have to both settle on a finalized design and rapidly expand its satellite manufacturing capabilities in the near term.

Nevertheless, Cooper unambiguously stated that SpaceX is not currently pursuing outside investment for Starlink research and development. This suggests the company is relatively confident in its near and long term strategies for rolling out its satellite broadband constellation, despite its aggressive schedule.

OneWeb, also pursuing a large broadband constellation, plans to effectively mirror SpaceX’s current strategy approximately one year before, with initial launches in 2018 and limited service in 2019. As such, OneWeb’s success or lack-thereof will almost certainly inform SpaceX’s own strategy, although the technologies being pursued by both companies are somewhat different, as are the launch opportunities for each company. 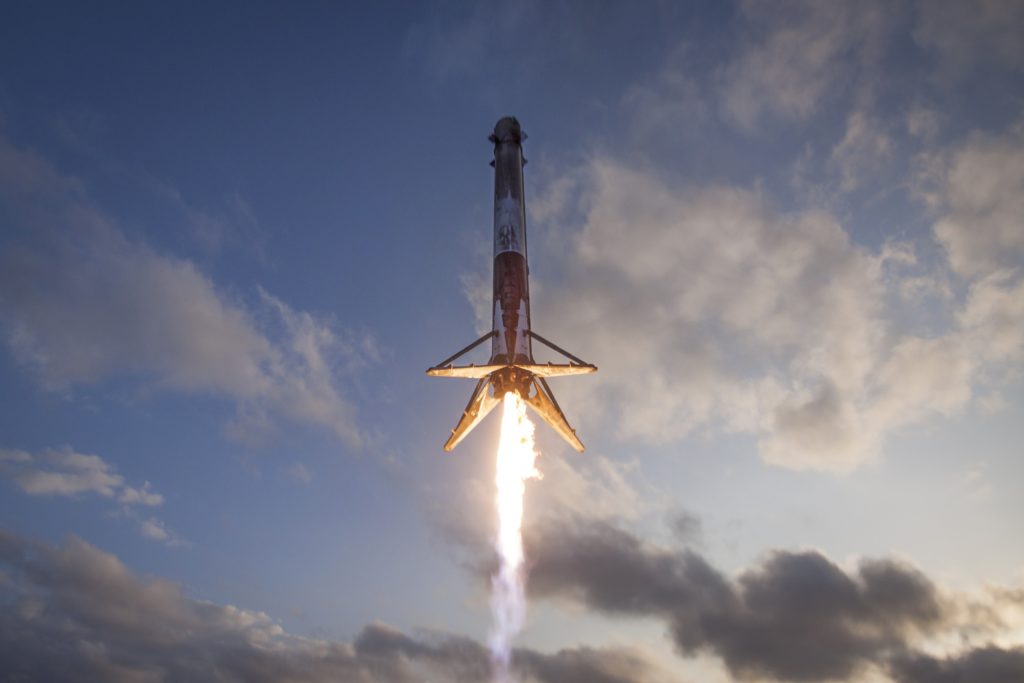 After launching SES-10, the first stage was recovered for a second time aboard the drone ship OCISLY. Reuse will be a major boon for SpaceX’s internal satellite efforts. (SpaceX)

As a vertically-integrated launch provider with considerable expertise in orbital rocketry, SpaceX undoubtedly has the upper hand over all competitors simply because it can quite literally launch at cost, bypassing the relative difficulty of procuring vast numbers of commercial launches. Combined with SpaceX’s ability to unilaterally fly on refurbished launch vehicles, it is all but impossible that competing broadband constellation providers can meet a similar level of cost efficiency while purchasing market-value launches.

SpaceX could provide satellite broadband service as early as 2020