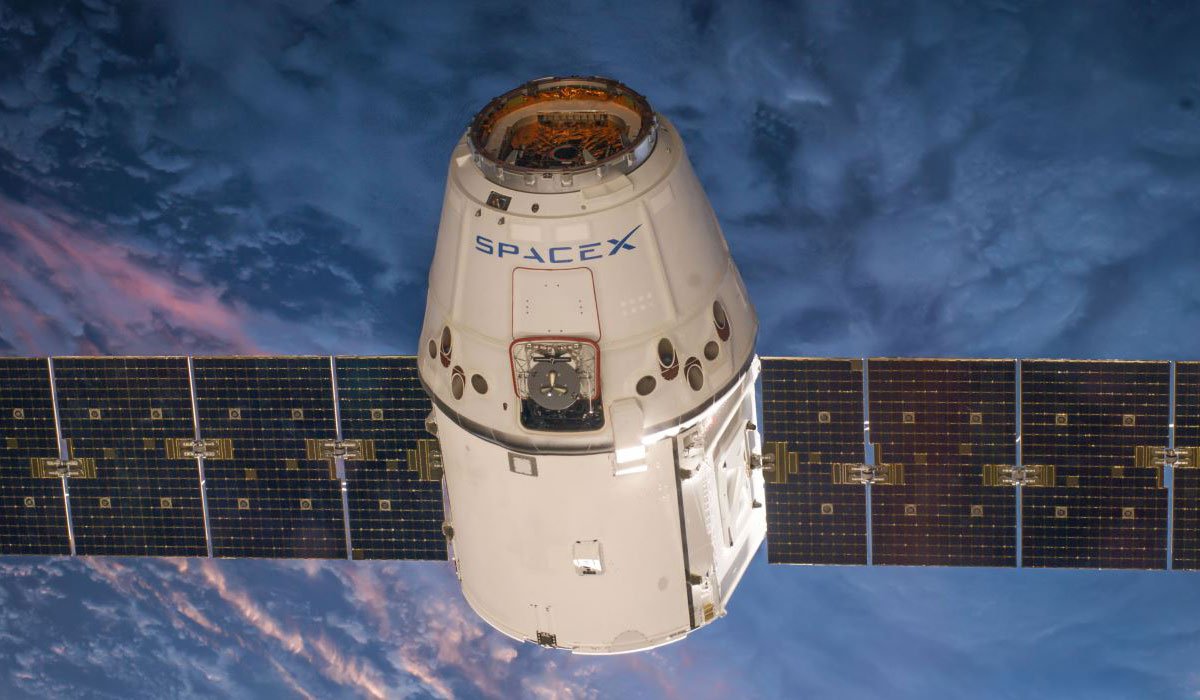 SpaceX and CEO Elon Musk may have to handle new regulations from the Federal Communications Commission and the International Telecommunications Union (ITU) regarding the company’s plan to blanket the globe with internet coverage via thousands of satellites.

The FCC voted 5-0 to defer regulations of SpaceX satellites to a UN agency called the ITU. The vote means that the ITU will play a major role in regulating the power, position and frequencies for SpaceX’s internet satellite constellation instead of the FCC.

Also a problem for SpaceX is the ITU’s policy to operate on a first come, first serve basis, giving existing satellite operators like OneWeb and TeleSat who already have constellations in place priority over new projects. If approved, SpaceX will need to coordinate with its rivals and ensure there’s no interference with satellite activity.

A FCC filing reveals that SpaceX is looking to deploy 1,600 internet satellites initially, followed by another 2,825 satellites after a six-year deadline, according to Bloomberg.

“Completing the full constellation over a six-year period would require a launch cadence of more than 60 satellites per month, beginning on the day the Commission grants a license,” SpaceX wrote. “This is an aggressive pace even for a company like SpaceX, which has demonstrated considerable launch capabilities.”

Tim Farrar, a satellite industry consultant, called the ITU’s policy a “major defeat” for SpaceX, mainly because the Musk-led space company will have new regulations to deal with. The policy would make “it very difficult for SpaceX to provide an economically viable service outside the U.S.,” Farrar said.