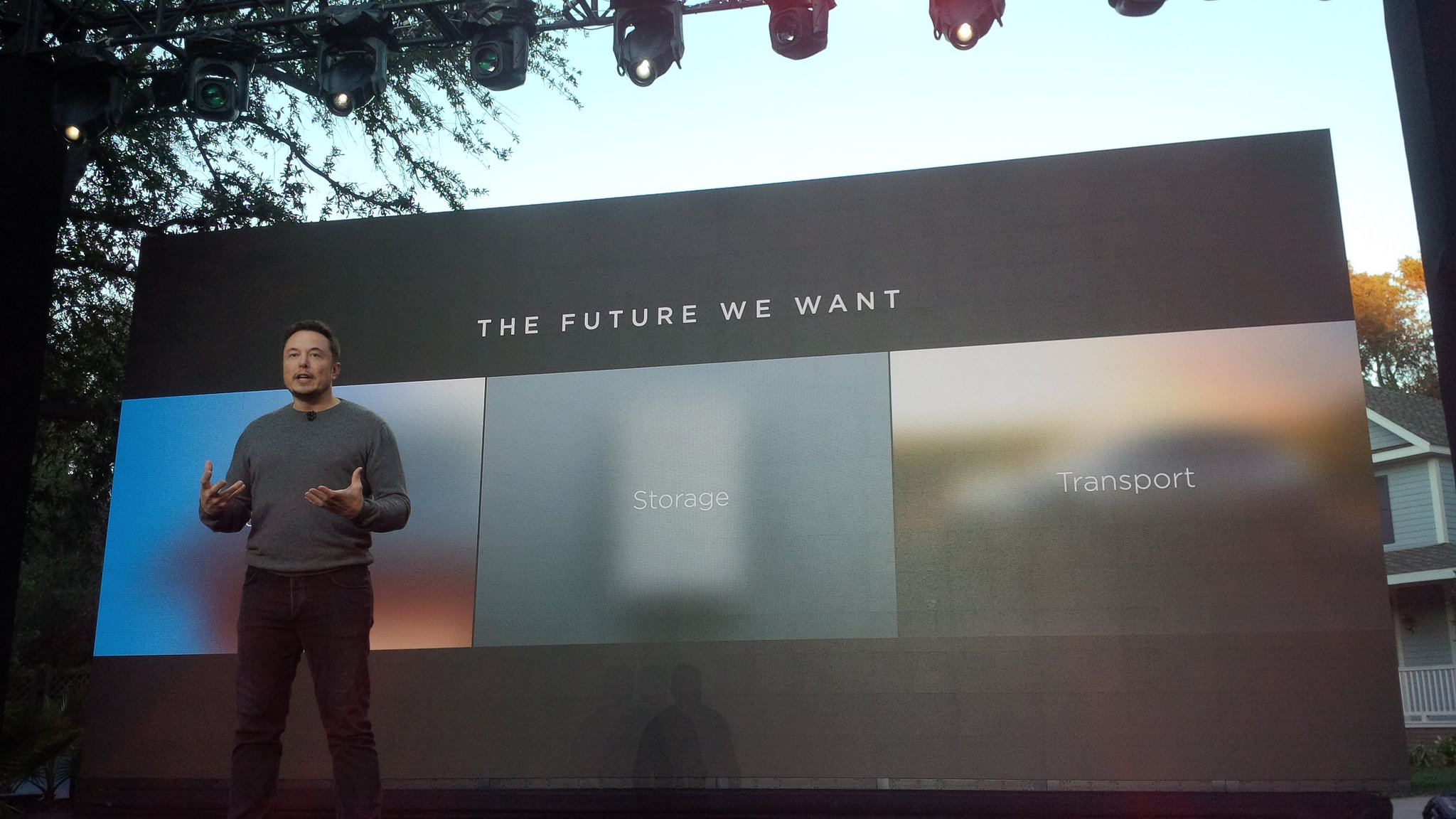 Tesla mass firings are reportedly making its way across SolarCity

The mass firing taking place at Tesla has reportedly spread into the solar-side of its business, with former and current SolarCity employees citing surprise dismissals taking place across U.S. offices.

Tesla responded with the following statement at the time of the firings. The company also did not comment about reports of the recent SolarCity firings, pointing back to the original statement.

Like all companies, Tesla conducts an annual performance review during which a manager and employee discuss the results that were achieved, as well as how those results were achieved, during the performance period. This includes both constructive feedback and recognition of top performers with additional compensation and equity awards, as well as promotions in many cases. As with any company, especially one of over 33,000 employees, performance reviews also occasionally result in employee departures. Tesla is continuing to grow and hire new employees around the world.

Amid accusations by former employees who allege that the recent firing was a layoff in disguise, and added pressure from the United Automobile Workers (UAW) to unionize, current and former employees at Tesla give the company a respectable score on Glassdoor, and a nearly 90% approval rating for CEO Elon Musk.

CNBC notes that the firings at SolarCity have been taking place over the last two weeks, and at offices across California, Nevada, Arizona, Utah and beyond. According to insight from former Tesla employees, a combined 1,200 people have been dismissed in the recent round of mass firings.

To submit tips related to the recent firings, email [email protected], DM the team at @Teslarati, or submit an anonymous message through our app (iOS | Android).

Tesla mass firings are reportedly making its way across SolarCity