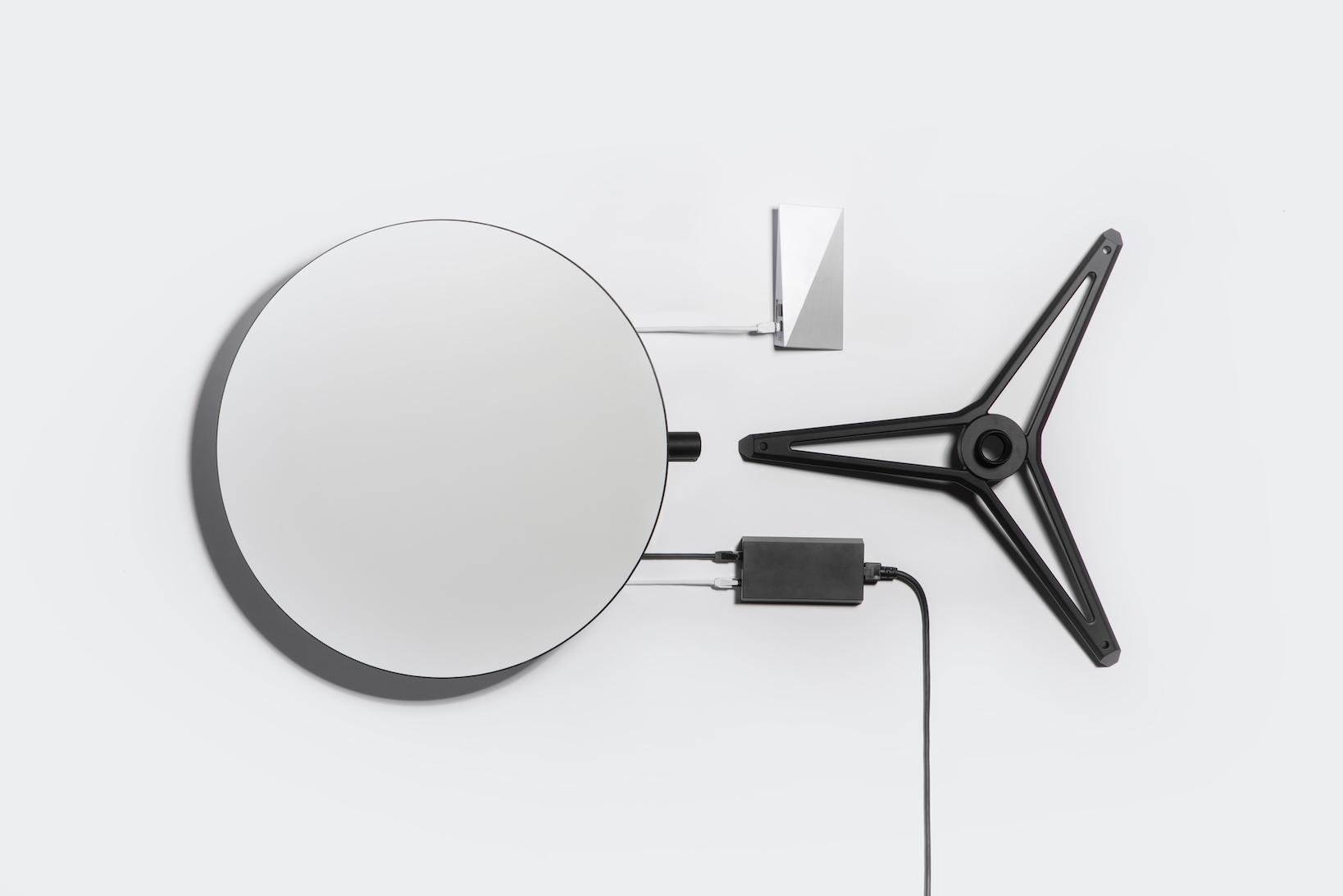 It appears that SpaceX is looking to establish a dedicated manufacturing facility for its Starlink satellite internet in Austin, Texas. This was hinted at in a job listing from the Elon Musk-led private space firm for an Automation & Controls Engineer, which would be working on the mass production of Starlink’s consumer facing devices.

Starlink has the potential to be SpaceX’s most lucrative venture yet, with the firm aiming to provide high-speed internet access to even the most remote areas of the globe. To accomplish this, SpaceX would need to ramp the production of its Starlink kits, which include everything a user would need to connect to the internet.

As per the job listing, the Automation & Controls Engineer would be working specifically towards making Starlink into a mass-market product. SpaceX noted that its efforts to increase the production of Starlink kits would be pivotal in keeping up with the global demand for the satellite-based internet system.

“To keep up with global demand, SpaceX is breaking ground on a new, state-of-the-art manufacturing facility in Austin, TX. The Automation & Controls Engineer will play a key role as we strive to manufacture millions of consumer facing devices that we ship directly to customers (Starlink dishes, Wi-Fi routers, mounting hardware, etc).

“Specifically, they will design and develop control systems and software for production line machinery – ultimately tackling the toughest mechanical, software, and electrical challenges that come with high volume manufacturing, all while maintaining a focus on flexibility, reliability, maintainability, and ease of use.”

SpaceX’s new Starlink job listing confirms that the private space firm is looking to establish a dedicated production facility for the satellite internet system in Austin, Texas. This is quite unsurprising to a point, considering that other Elon Musk-led ventures such as Tesla, Neuralink, and The Boring Company have all established their presence in the Lone Star State. Musk has even hinted that Boca Chica Beach, where SpaceX’s Starship prototypes are currently being built and tested, would eventually become a hub for possible space travel in the future.

Elon Musk has noted previously that Starlink, which is currently based in Redmond, Washington, will be a crucial source of funding for SpaceX’s more ambitious plans. These include, among others, the development of the fully-reusable Starship rocket, which would have the capability to bring payloads and humans back to the Moon, and later on, to Mars.