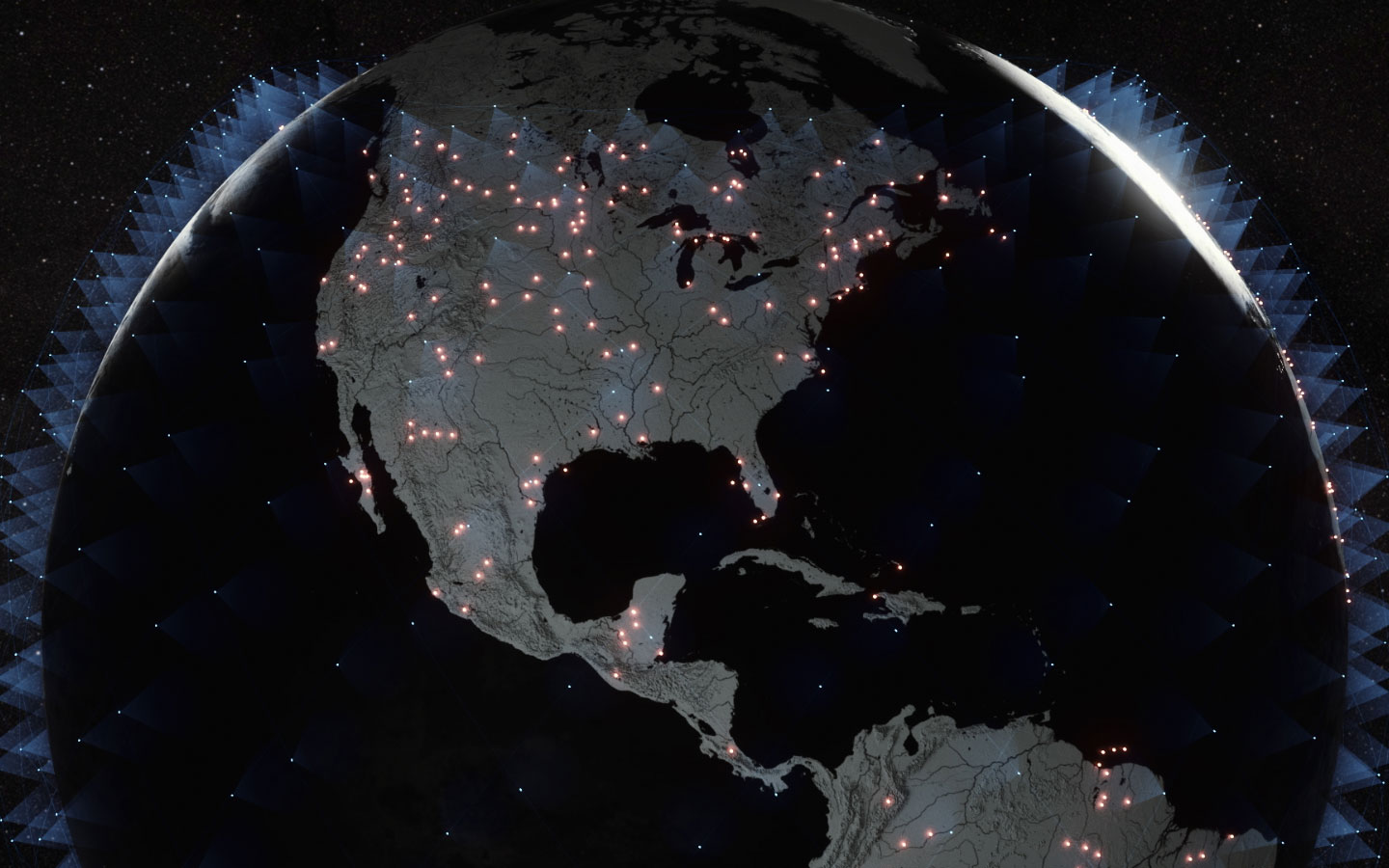 SpaceX wins almost $1B to bring Starlink internet to half a million US homes, businesses

In a competition against hundreds of providers, many established, SpaceX’s Starlink constellation has come out of left field to win almost $1B from the FCC – funds that will help bring high-quality internet to hundreds of thousands of rural Americans.

Just 13 months after Starlink v1.0 flights began, SpaceX has successfully delivered almost 900 operational Starlink satellites to low Earth orbit (LEO) over the course of 15 dedicated Falcon 9 launches. At least 700 of those ~265 kg (~580 lb) spacecraft have completed orbit raising maneuvers with krypton-fueled electric thrusters and are truly operational, serving an ever-growing number of Starlink internet beta customers across the northern US and southern Canda.

Out of 180 winning FCC auction bidders, SpaceX appears to be just one of two space-based internet providers despite the entrenched and monopolistic nature of existing rural satellite internet companies like Viasat and HughesNet – the latter of which did secure about $1.25 million to subsidize services at ~3700 locations. The main reason: designed to operate in LEO to ensure extremely low latencies, only SpaceX’s Starlink constellation was deemed eligible to compete for the majority of Auction 904, which prioritized high speeds and low latency (ping).

All told, SpaceX appears to be second only to one other competitor – a Charter Communications subsidiary – for the number of service locations it won during the FCC’s latest rural broadband auction. Based on a brief scan and analysis of official spreadsheets released by the regulatory agency, Charter won around $1.22 billion to subsidize service for 1.05 million rural American “locations” (i.e. homes, businesses, community centers, etc.), followed by SpaceX ($885 million for ~643,000 locations), and the Rural Electric Cooperative Consortium ($1.1 billion for ~618,500 locations).

LTD Broadband took home the biggest monetary prize, winning $1.32 billion to subsidize service at ~528,000 locations. While it’s difficult to compare on a level playing field due to the varying degrees of subsidy determined necessary by the FCC on a roughly case-by-case basis, SpaceX appears to be as cost-efficient or cheaper than the other two-dozen or so competitors that secured 100,000+ locations, averaging around $138 per site per year. For the entire auction, the average annual subsidy will be $176 per location.

According to the FCC, the funds will be evenly dispersed over the next 10 years, hopefully ensuring high-quality internet access for 5.2 million unserved rural homes and businesses and positively impacting the lives and communities of at least 10-20 million rural Americans.

Additionally, thanks to a very competitive auction, the FCC wound up committing only $9.2 billion of a total $16 billion available for this “Phase I” rural auction. Combined with funds reserved for future auctions, the FCC says it will be able to commit at least $11.2 billion to an upcoming Phase II auction, which will focus on underserved (“partially-served”) areas to complement Phase I’s focus on unserved locations.

To be clear, the ~$88 million SpaceX will receive annually for the next decade will go directly towards lowering the barrier to entry and cost of service for hundreds of thousands of Americans that currently have little to no reliable internet access. The company will be required to regularly hit buildout milestones, proving to the FCC that it’s on track to serve all ~543,000 awarded locations within six years of the first payment – but the faster, the better.

SpaceX wins almost $1B to bring Starlink internet to half a million US homes, businesses