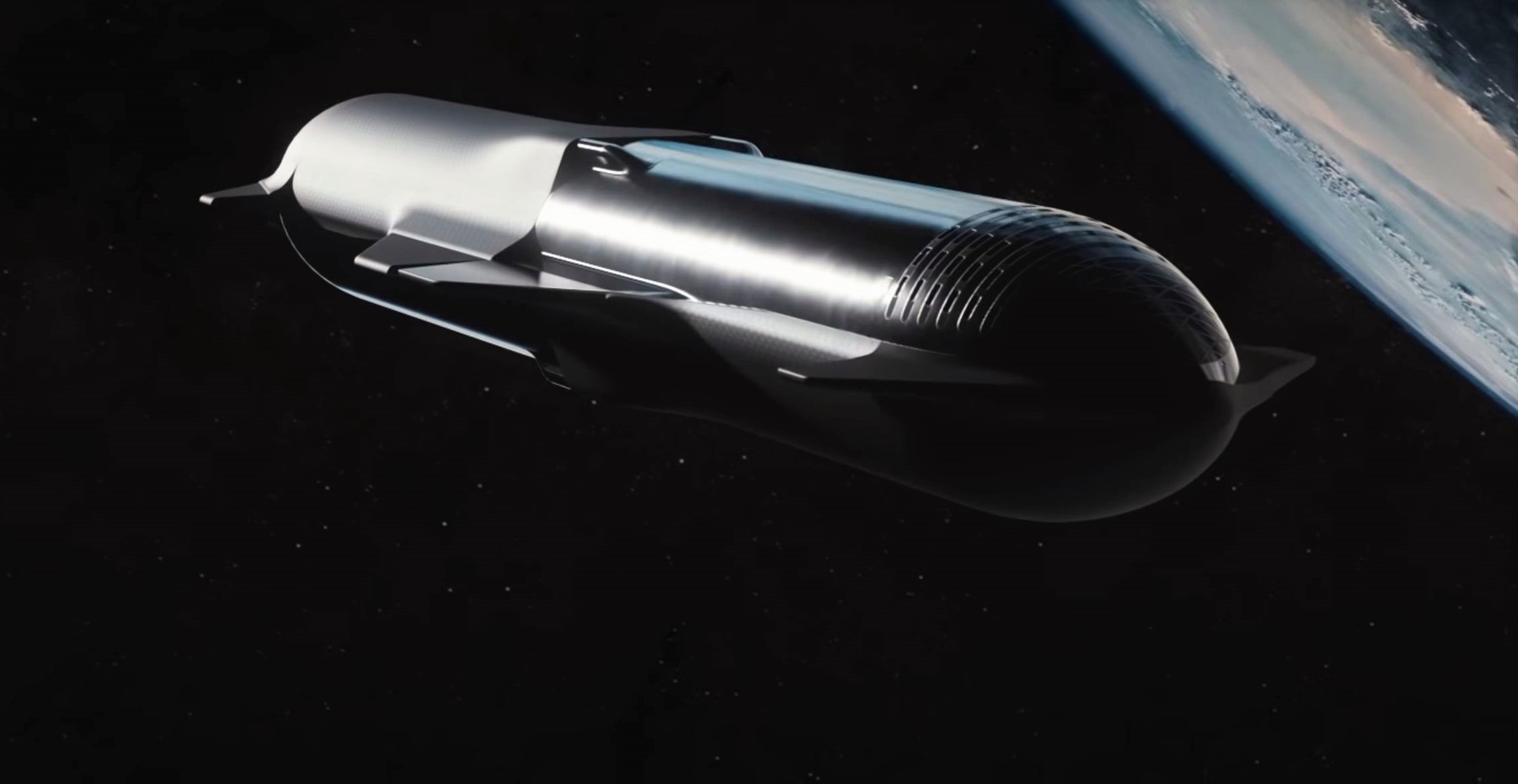 More than six months after SpaceX won a NASA ‘Tipping Point’ award to demonstrate a large-scale cryogenic propellant transfer in orbit with Starship, the agency has begun disbursing funds, officially kicking off work on the mission.

All four missions are fascinating in their own rights. Leaning heavily on Rocket Lab’s small Electron rocket and Photon spacecraft/kickstage, Eta Space will launch a tiny “cryogenic oxygen fluid management system” and demonstrate its performance for some nine months in orbit. Lockheed Martin will perform a similar but slightly larger test with cryogenic liquid hydrogen – far colder and much harder to handle – in low Earth orbit (LEO). Despite major investments in launch startup and competitor ABL Space, Lockheed Martin selected rocket-3D-printing startup Relativity to launch the mission – possibly because the company says it will be able to print a custom fairing to accommodate the payload’s unusual dimensions.

While vague, ULA appears to have plans to test the claimed long-duration coast capabilities of the Vulcan rocket’s Centaur V upper stage, though it’s unclear if that testing will be performed on the ground or in space. Finally, NASA awarded SpaceX $53 million for a “large-scale flight demonstration to transfer 10 metric tons of…liquid oxygen…between tanks on a Starship.”

In the context of NASA’s shocking April 2021 decision to competitively award SpaceX – and SpaceX alone – a $2.9 billion contract to return humanity to the Moon with Starship, the agency’s $53M investment in a demonstration of a capability Starship cannot reach the Moon without seems like a no-brainer. On its own, SpaceX’s next-generation fully-reusable Starship launch vehicle is expected to be able to deliver payloads of 100 to 150 metric tons (220,000-330,000 lb) to LEO. However, to make Starship fully reusable, the ship itself – also serving as the upper stage – is extremely heavy, drastically undercutting its performance to higher orbits.

To high Earth orbits, a lone Starship offers performance akin to SpaceX’s own Falcon Heavy. For Starship to be a truly revolutionary rocket, SpaceX will have to master rapid reusability and orbital refueling. Even with moderate refueling, Starship’s potential performance immediately leapfrogs all other existing and planned rockets. With full refueling in LEO, Starship quickly becomes capable of delivering dozens to 100+ tons of cargo and passengers to the surface of Mars. With refueling in high Earth orbit, Starship could land hundreds of tons on Earth’s Moon and likely launch cargo and spacecraft anywhere in the solar system in short order.

Ultimately, US Federal Procurement Database entries show that NASA ultimately procured $50.4 million for SpaceX’s propellant transfer demonstration, began disbursing funds ($15.1M) on May 4th, 2021, and expects SpaceX to complete work by the end of 2022. It’s unclear if NASA expects SpaceX to recover the Starship involved in the test.

If the rest of NASA’s funding is contingent upon successfully returning Starship for hands-on inspections and maximum data recovery, 2022 is a more reasonable target. If NASA deems data returned from orbit satisfactory, on the heels of SpaceX filing for an orbital Starship launch debut as early as next month, that demonstration mission could easily happen this year given that SpaceX only needs to launch one Starship to complete it.