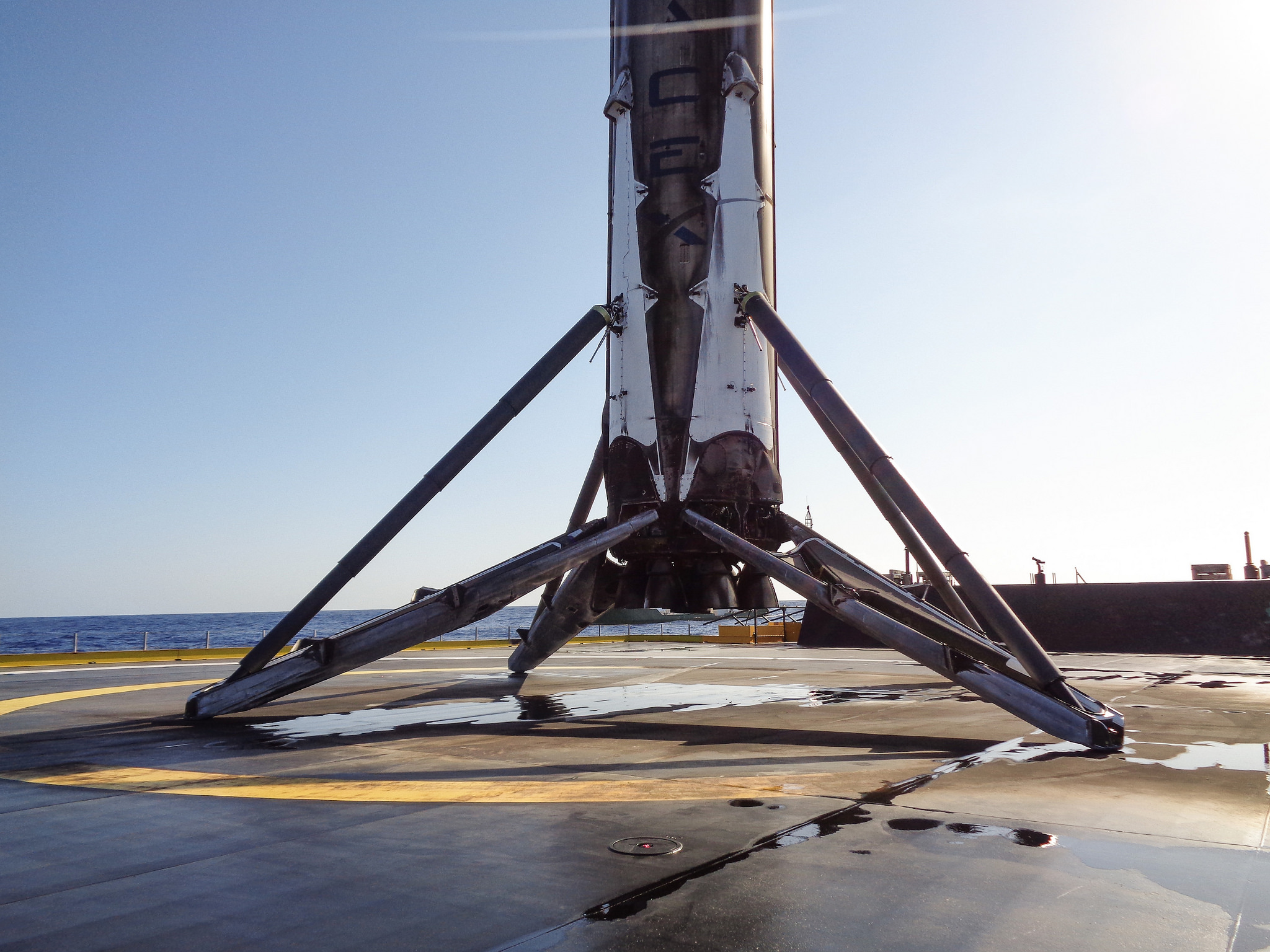 Shortly before 10am on Saturday, the sounds of SpaceX’s Falcon 9 rocket blasting off on its return-to-flight mission can be heard resonating through the air in Lompoc, Calif.

Minutes later, amid cheers and applause from spectators lining a busy street near the Vandenberg Air Force Base – the site of the launch – news of Falcon 9 successfully landing onto the “Just Read the Instructions” floating drone ship spread like wildfire. “It’s landed!” was heard from a group of SpaceX employees that had corralled near a pickup truck that was streaming the company’s live webcast.

SpaceX has successfully touched down in arguably the company’s most important flight since the first landing of its first-stage Falcon 9 rocket just one year ago. The highly anticipated flight follows a hiatus that began on September 1, 2016 after a pre-flight test resulted in the loss of a rocket, a multi-million dollar Facebook satellite, and use of the launch pad at Cape Canaveral, Florida. After months of investigation and a waiting period before the Federal Aviation Administration would approve of SpaceX’s accident investigation report, the young space company was set to relaunch on a new mission to transport ten next generation satellites into orbit for Virginia-based Iridium Communications.

A little over one hour after the initial launch, SpaceX took to twitter to confirm that the mission to deploy ten Iridium NEXT satellites into orbit was successful.

Successful deployment of 10 @IridiumComm NEXT satellites has been confirmed.

Watch a replay of the entire SpaceX webcast here.