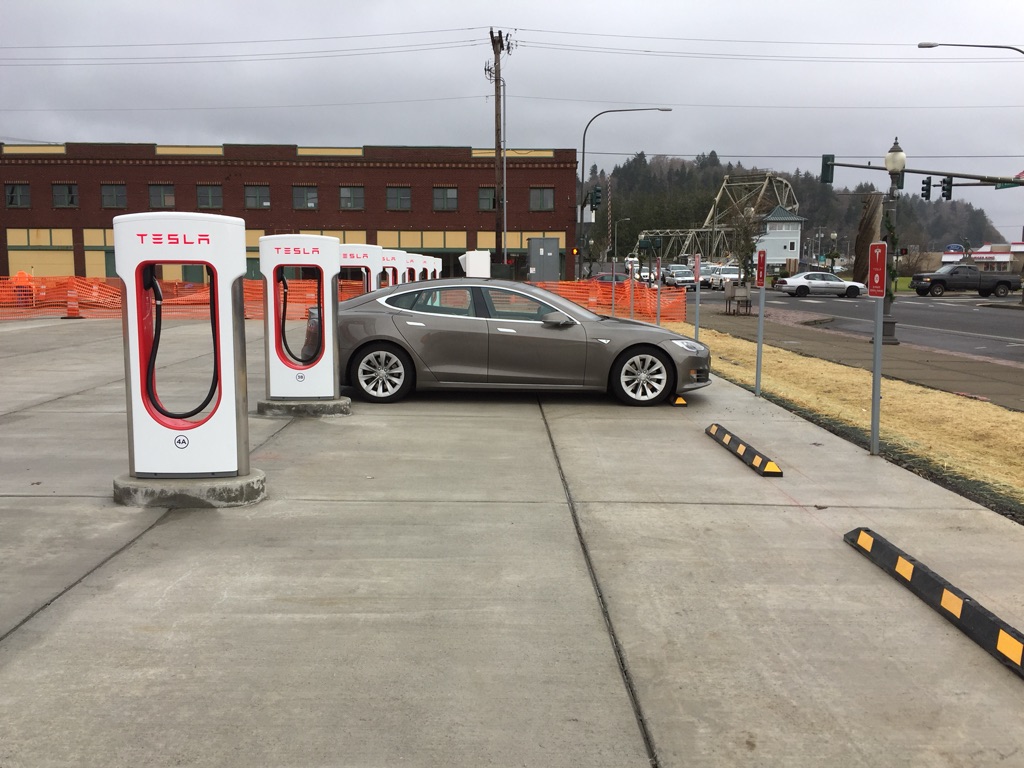 Mayor of Aberdeen, Erik Larson will pay a fine of $500 and face possible removal from office after a guest post surfaced a potential conflict of interest on a deal made with Tesla.

In question is the newly opened Supercharger station in Aberdeen, Washington and the mayor’s failure to disclose ownership in Tesla stock ahead of city council approval to install eight fast-charging Superchargers on city-owned land.

Larson tells local news station KBKW that he assumed state code regarding conflicts of interest only applied to individuals that voted on the contract for Tesla’s Supercharger station. Because he did not vote, Larson assumed any mandate to disclose his holding in Tesla stock was not applicable.

Larson notes that there was no self-serving hidden agenda when he proposed the contract for the Aberdeen Supercharger station. “My duty was just to negotiate the contract,” he said. “I had no bad intentions.” Larson also noted that he was not mayor at the time when Tesla first reached out about installing a Supercharger station in Aberdeen. However, he has agreed to face a fine of $500 for the violation and will also nullify the contract made with Tesla, but hopes the council will bring it forward again.

It’s unclear if Tesla’s Aberdeen Supercharger station will continue to operate following the nullified contract with the city. We’ll provide an update to the story as we learn more from our local contact.

In the meantime, KBKW has posted an audio clip (bottom of KBKW article) of an interview with Mayor Larson. Fast forward to the 15-minute mark to hear Larson speak about the issue at hand.