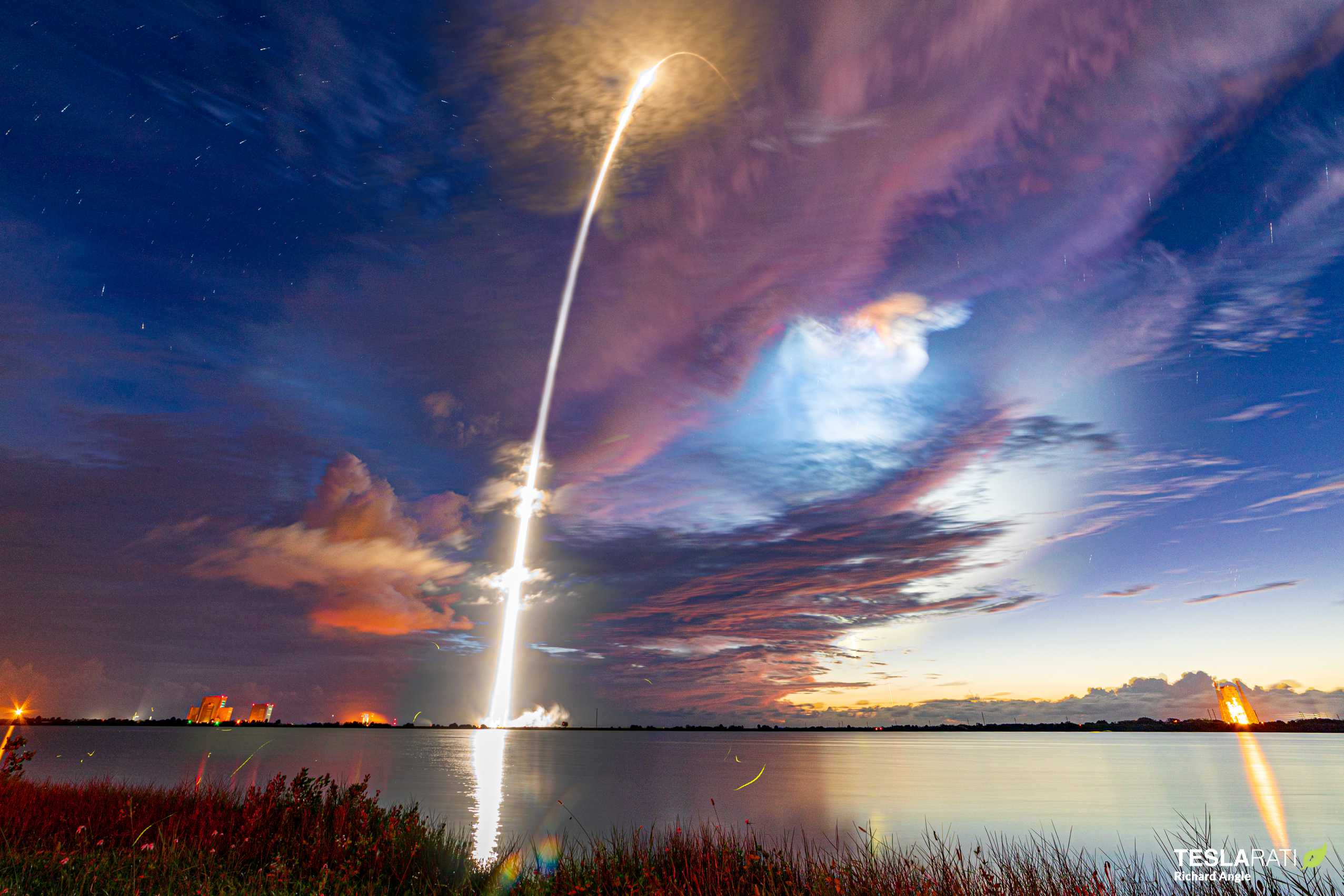 SpaceX is on track to become the third most valuable private company in the world if it successfully raises a new round of funding.

First reported and confirmed by CNBC, SpaceX hopes to raise between $500 million and $1 billion via a new investment offering. The Series N round would ultimately value the company at $44 billion – second only to China’s Didi and Bytedance (known in the US for TikTok) – if SpaceX finds significant investor interest at the upgraded $270 share price. Based on the ~$3.4 billion SpaceX has raised over more than a dozen rounds in just the last several years, strong investor demand is all but guaranteed.

The confidence and interest of investors can be explained in large part by SpaceX’s spectacular success in the face of countless systemic and technological challenges, as well as its association with founder and Tesla CEO Elon Musk. Perhaps even more at odds with success than SpaceX’s near-term goals, Tesla’s meteoric rise and iron grip on the global consumer electric vehicle industry has unsurprisingly helped convince many that success is often just a matter of time for Musk’s calculated ventures.

Like several recent fundraising rounds, SpaceX is seeking investors willing to support the company’s long-term vision in the hopes that its Starship and Starlink programs will be as disruptive and revolutionary as they aim to be. CNBC reports that SpaceX is telling prospective investors that Starlink aims to become a major player in a range of industries with a potential global market of more than $1 trillion per year. That figure is almost certainly a best-case theoretical value assuming that SpaceX has completed a vast ~40,000-satellite Starlink constellation and is able to capture almost every single prospective customer.

It’s still within the realm of possibility, though. On its own, Starlink holds the potential to become one of the largest companies in the world – public or private – if SpaceX achieves every ambitious goal it’s set itself to. In that context, there’s a chance that acquiring a stake in SpaceX at a valuation of ~$44 billion will set investors up for unprecedented returns on the order of Tesla investors buying shares for $100-200 in the early 2010s.

Of course, that investment rationale doesn’t even touch on Starship, aside from the fact that Starship will be a necessity if SpaceX is to have any chance of launching and maintaining a constellation of tens of thousands of satellites. Beyond the Starship/Super Heavy launch vehicle’s integral role in future plans for Starlink, the next-generation rocket is arguably a much thornier technical challenge than Starlink while also offering far less return-on-investment (ROI) certainty. Relative to other industries, particularly those with demand for communications services, the global demand for commercial launch services is minuscule, representing just a few billion dollars per year.

Even if Falcon 9 – let alone Starship – dramatically cuts the cost of access to orbit, there’s no guarantee beyond basic economic theory that lowering the barrier to entry will necessarily expand the market for launches. For a radical expansion in demand, entire new space-adjacent industries will have to be created given that the vast majority of modern demand comes from space-based communications companies.

SpaceX has known that this would be the case for at least half a decade, however, and is thus intelligently positioning Starlink as a primary investor focus as far as revenue and profit are concerned. Starlink would thus help SpaceX complete the Starship launch vehicle, which is far more focused on the company’s foundational goal of making humanity a multiplanetary species by enabling the creation of a self-sustaining city on Mars. Still, Starship will need to be revolutionarily affordable, reliable, and reusable for SpaceX to ever even dream of achieving that founding goal.

In the process of tackling those technical challenges, Starship could very well expand the global space industry by one or several magnitudes, but it will remain a major wildcard up until the day it does.