SpaceX has completed preparations and is ready to launch the highly secretive “Zuma” satellite(s) at 5pm/8pm PST/EST on Thursday, November 16th, the same day Tesla will be holding its semi-truck unveiling event.

The Zuma launch campaign has been veiled in an extraordinary level of secrecy for SpaceX and the US launch industry in general, and this has piqued the interest of many.

In the last decade or two, the United States military apparatus has launched many dozens of satellites, and secrecy on the order of Zuma is unusual to say the least. Missions for the National Reconnaissance Office (NRO) typically feature some level of media presence and have developed a community of fans in the age of social media, taking advantage of cartoonish mission logos that can often be entertaining, if not vaguely disturbing. 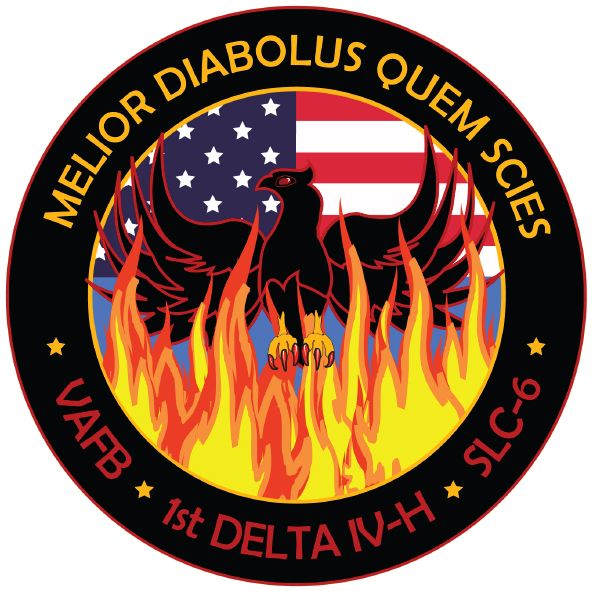 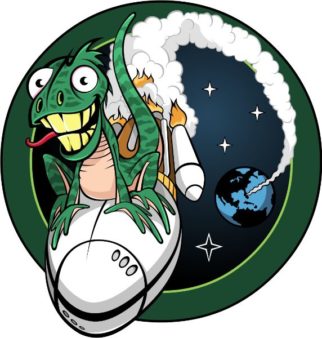 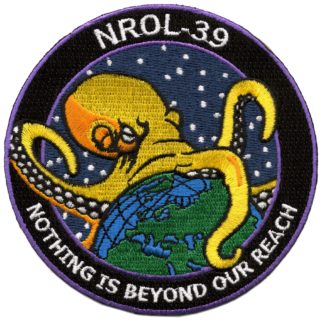 Some of the more ‘unique’ NROL logos in recent years. (NRO)

However, no federal agency has yet to announce involvement in Zuma. The full extent of public information available can be found in a handful of tweets, with drastically less official info available from a leaky source on Reddit. Thus far, Northrop Grumman is known to have at least procured Zuma’s launch from SpaceX, and the same statement indirectly suggested that Zuma was in fact a government-related mission. NRO is the obvious option, with the Air Force or another branch of the US military or intelligence apparatus also a distinct possibility. It is entirely possible that the nature and parent of the mission will remain secret for the indefinite future, even after its launch.

Nevertheless, a handful of details allow us to speculate in greater detail. In May 2017, SpaceX launched NROL-76, a Department of Defense satellite that was intriguingly observed to have made very close passes to the International Space Station, far too close to have been a coincidence. Based on Notices to Airmen (NOTAMs) filed with the FAA and discussed earlier this week, it appears Zuma may be placed in an orbit very similar to that of NROL-76, suggesting that Zuma could be an iteration on NROL-76’s supposed orbit-to-orbit data gathering capabilities. This time, however, agency involvement has been completely shadowed. A blank fairing, sans any NROL-reminiscent logo, will be the tell-tale sign come tomorrow, when Teslarati’s launch photographer Tom Cross arrives at Kennedy Space Center for camera setup.

Northrop Grumman on #SpaceX Zuma launch: "This represents a cost effective approach to space access for government missions. Northrop realizes that this is monumental responsibility and has taken great care to ensure the most affordable and lowest risk scenario for Zuma."

Meanwhile, as has become shockingly routine, SpaceX’s Falcon 9 first stage, core 1043, will conduct a Return to Launch Site (RTLS), landing at LZ-1 just a few miles from its launch pad. Like NROL-76, we can expect live coverage of the second stage and payload to end immediately after stage separation; bittersweet but esoteric fans, but likely to result in a unique focus on the stage returning to Earth.

Possibly more exciting than the launch itself, Zuma is expected to be the last launch from SpaceX’s Kennedy Space Center LC-39A facilities until Falcon Heavy, currently aiming for an inaugural flight around December 29th. After a solid year of repairs and refurbishment, SpaceX’s LC-40 launch pad is anticipating a return to flight operations with the CRS-13 Cargo Dragon mission on December 4th. Located within the Cape Canaveral Air Force Station just a few miles south of LC-39A, LC-40 suffered widespread damage after a Falcon 9 catastrophically failed while preparing for a static fire test on the pad.

Despite the tragic loss of vehicle and the Amos-6 payload, SpaceX has maintained a strong relationship with the owner, Spacecom, and was recently chosen for both a contractual reflight in 2019 and an additional launch in 2020.

SpaceX has also made great strides since returning to flight after Amos-6 in January 2017, and has enjoyed a truly groundbreaking year of incredible progress towards the goal of rapid reusability. Quite fittingly, LC-40 is expected to return to action while hosting yet another commercial reuse of a Falcon 9 first stage, this time with the hugely significant approval of NASA. The space agency has yet to make this decision resoundingly public, but respected industry insider NASASpaceflight.com has stated that it is all but in stone at this point in time. In a sense, the disaster that severely damaged LC-40 acted as a since-heeded wake-up call for SpaceX, and the venerable pad will rise from those ashes into a new era of reusable rocketry, led wholeheartedly by SpaceX.

Be sure to follow our Instagram stories and see live action directly from the launch site at the Kennedy Space Center!