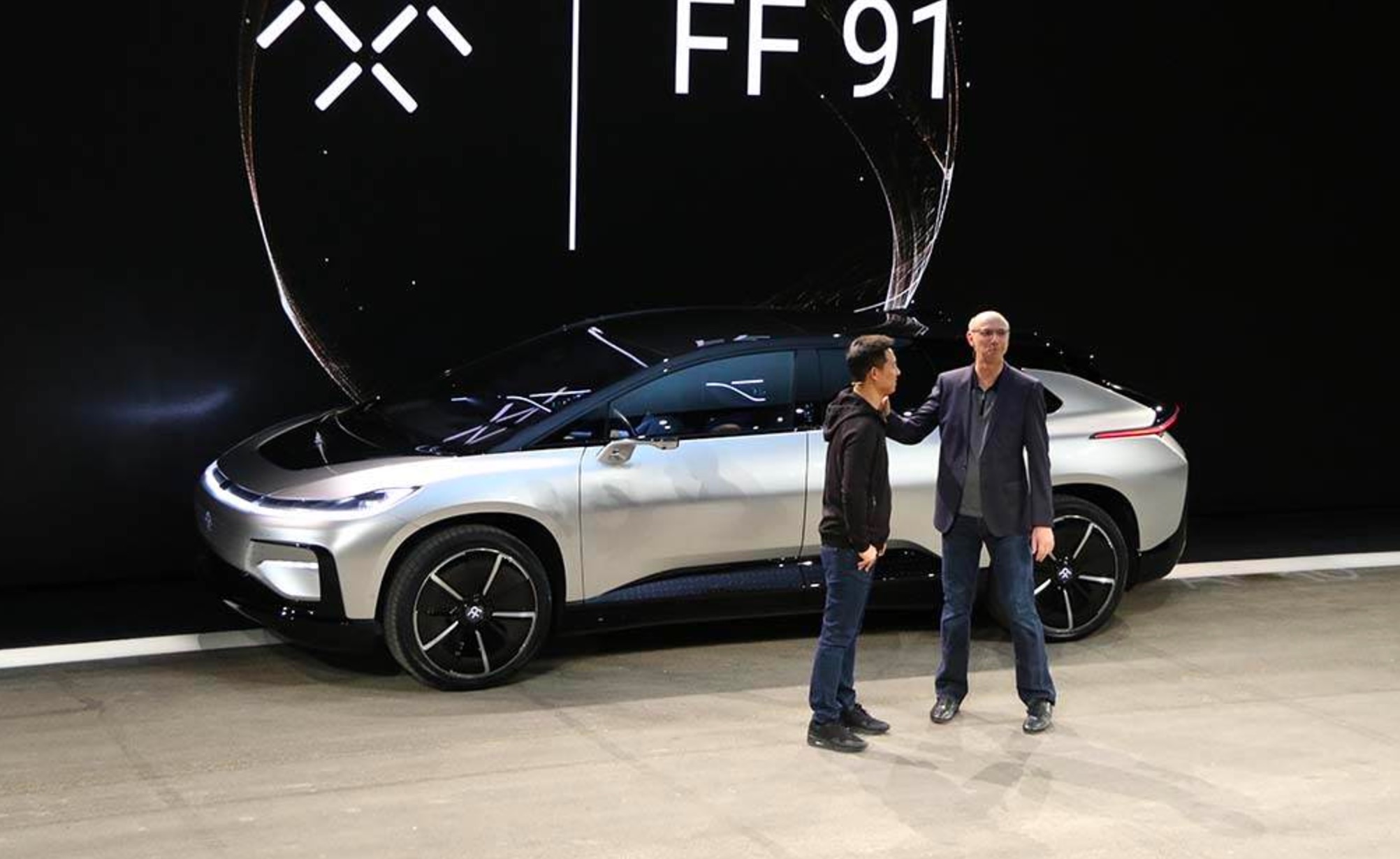 Don’t count Faraday Future out just yet. The aspiring electric car startup that’s backed by Chinese billionaire Jia Yueting has faced a series of legal setbacks and financial woes over the last year, most recently publicizing the firing of former BMW veteran who became the company’s CFO.

However, Faraday Future has reportedly received $900 million in funding by Indian automaker Tata motors, according to a local Chinese media source.

The 10 percent stake in Faraday Future values the aspiring Tesla rival at a staggering $9 billion. This is despite the electric car startup’s inability to bring their 1000+ hp FF 91 car to market after its grand debut at CES in Las Vegas.

Tata’s investment in Faraday Future might seem like a hefty sum to pay on a company that is seemingly out of runway, but gaining access to Faraday’s intellectual property could be a small investment for Tata’s subsidiary, Jaguar Land Rover, which looks to launch its own series of fully electric cars. One might recall the virtual reality press event Jaguar held at last year’s LA Auto Show for its all-electric I-Pace Concept crossover.

Jaguar Land Rover has pledged to build all new models that will be all-electric or hybrid by 2020. 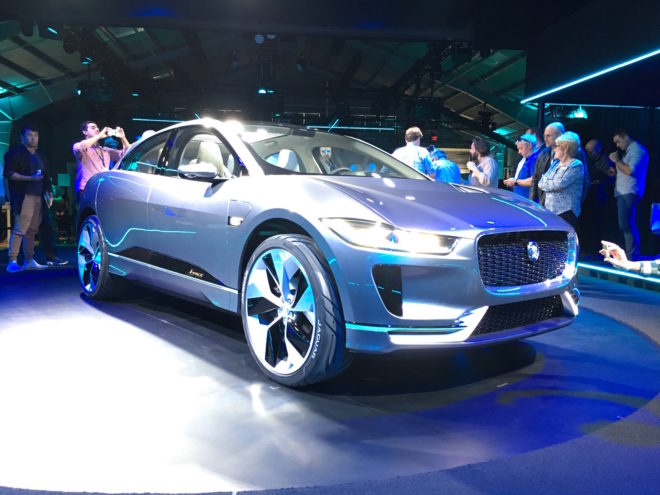 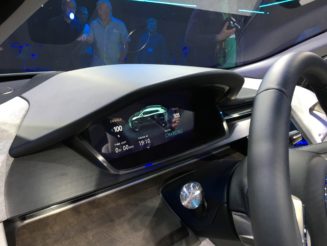 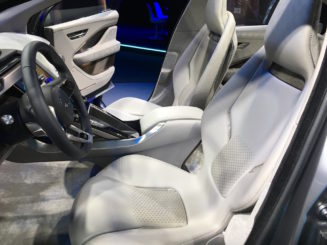 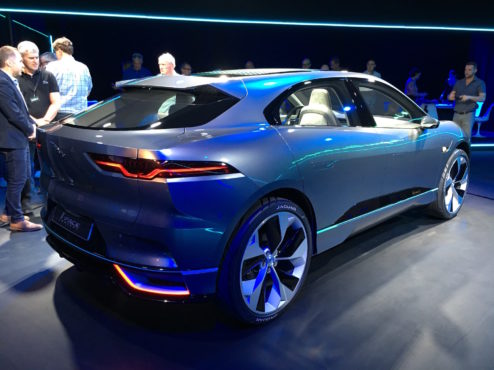 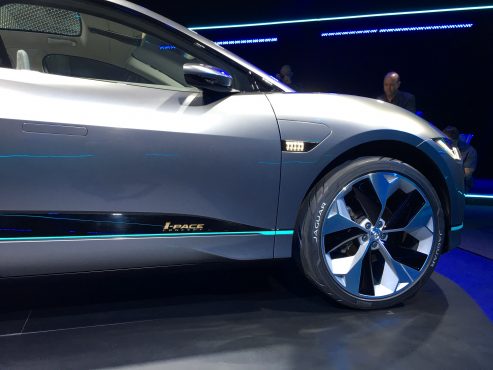 It’s not clear how Tata’s $900 million lifeline will be used, but considering the failed attempt to build a state-of-the-art factory in Nevada and pushback on a proposed customer experience center in Northern California, amid an onslaught of bad press, Faraday Future has big investments to make in revitalizing its brand reputation. And that’s even before the company begins building its arguably funny-looking, LIDAR-adorned FF91.