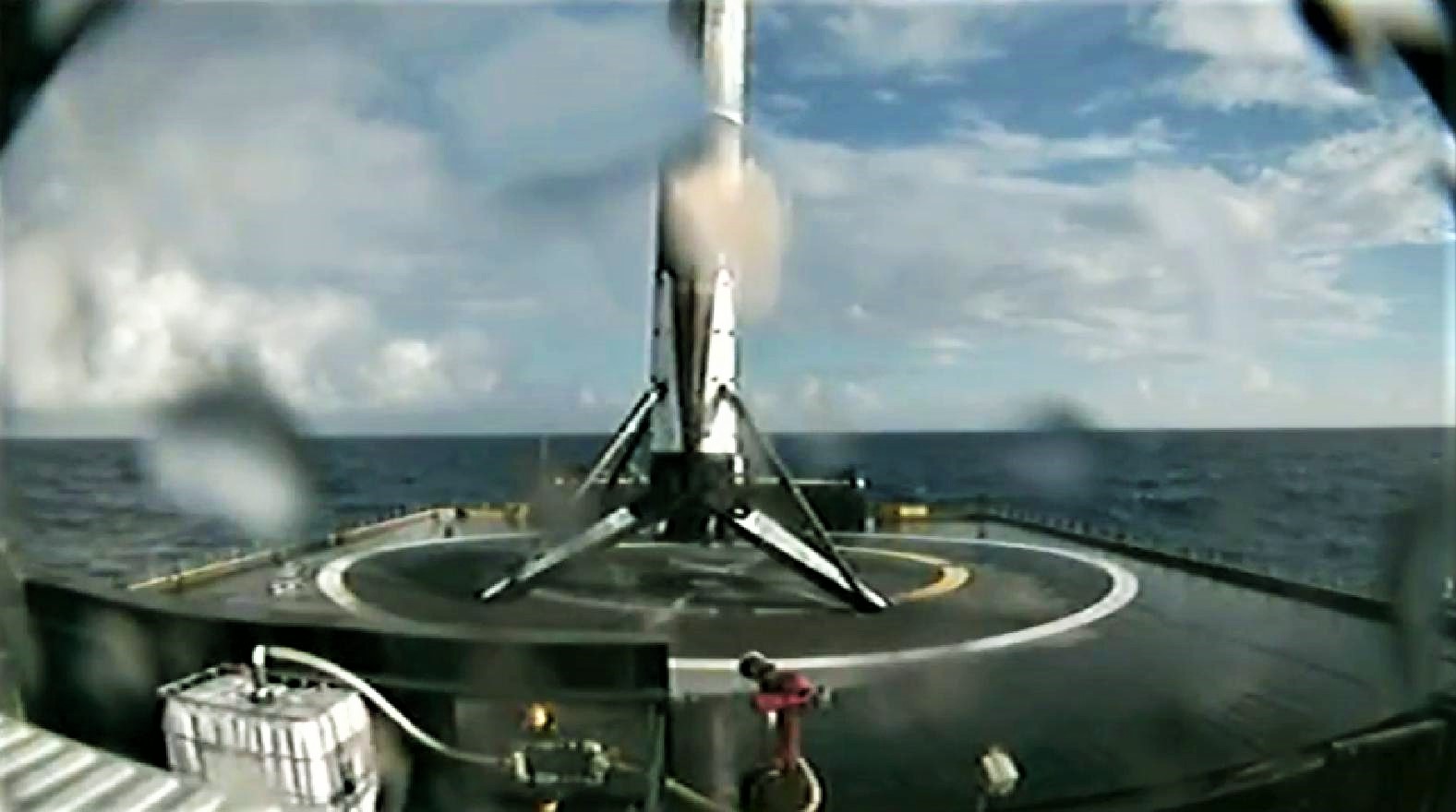 SpaceX has completed its 18th successful launch of 2018 while also expanding its fleet of twice-flown Falcon 9 Block 5 boosters from two to three rockets, foreshadowing a near future where most of the company’s rockets have long and storied flight histories, much like today’s airliners.

Up next for SpaceX is a mission directly related to that goal: the launch of SSO-A from Vandenberg Air Force Base is expected to make use of a twice-flown Falcon 9 booster, to become the first time the company has commercially launched the same rocket three times. The ultimate goal of Falcon 9 Block 5 is to enable at least 10 reflights with minimal refurbishment, and the 3rd reflight is the next major step in that direction.

While we still do not have an official idea of the payload’s weight, Falcon 9 placed the roughly 3000-kg communications satellite into a geostationary transfer orbit (GTO), where Es’hail-2 will gradually climb Earth’s gravity well to a circular orbit under the power of its own small propulsion system. Once complete, it will serve the Middle East a variety of satellite communications services, including both enterprise, consumer, and government customers.

Prior to launching Es’hail-2, Falcon 9 booster B1047 placed the massive (7000+ kg) Telstar 19V commsat into a low but serviceable GTO before landing aboard drone ship Of Course I Still Love You (OCISLY). The rocket then returned to Port Canaveral and was transported to one of SpaceX’s nearby facilities for repair, refurbishment, and inspection around the end of July. According to President and COO Gwynne Shotwell, Block 5 rockets – as of September 2018 – require just four weeks or refurbishment on average. Although July-November is not exactly four weeks, it’s possible that the process was completed months ago and the rocket has simply been waiting in the wings for the availability of its next payload.

As it turns out, SpaceX decided to conduct the rocket’s second launch from a different launch pad, known as Pad 39A. 39A is in the process of being modified to support Crew Dragon launches, including a variety of changes to its ground support equipment, the transporter/erector (T/E), and the Fixed Service Structure (FSS), most notably signified by the installation of gleaming black and white crew access arm (CAA). While the reasoning behind the move from LC-40 to LC-39A is opaque, the likeliest explanation is that SpaceX wanted an opportunity to shake down a majority of those modifications to reduce schedule uncertainty and risk for Crew Dragon’s uncrewed launch debut, NET early January 2019.

Ultimately, as stated by a SpaceX announcer during the webcast, B1047’s successful second launch and landing aboard OCISLY paves the way for a potential third launch and landing for the rocket, perhaps just a few months away. The first triple-launch of a single Falcon 9 booster is currently penciled in for November 19th from VAFB, pending a static fire attempt either today or tomorrow.

Looking back at the sun from upper stage & Falcon 9 ? landed on drone ship Of Course I Still Love You pic.twitter.com/sg3FXIDQJL