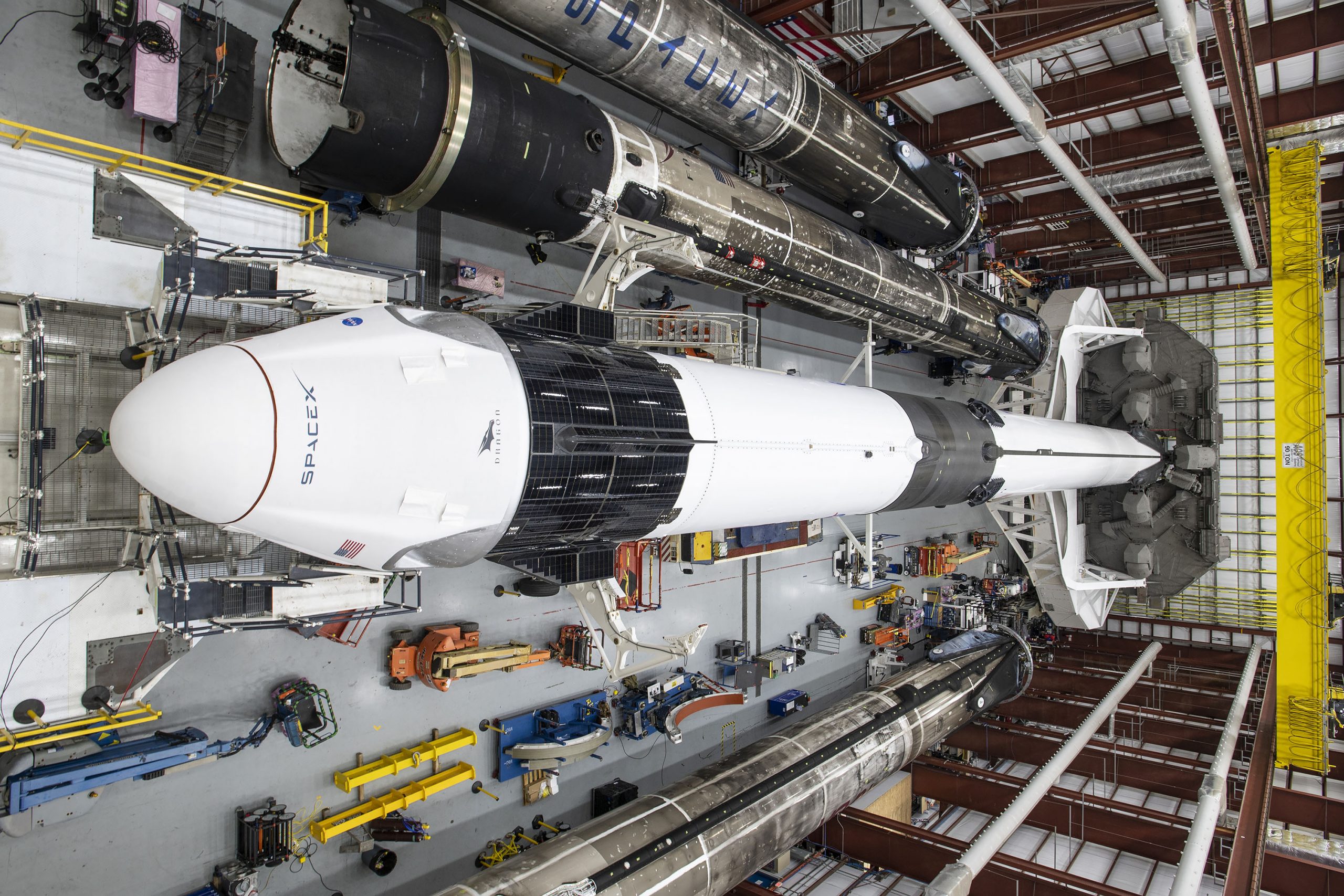 First and foremost, CRS-21 will debut an upgraded Cargo Dragon spacecraft. Derived from Crew Dragon (also known as Dragon 2), Cargo Dragon 2 will also dock with the ISS, utilizing a smaller docking (versus berthing) port that unfortunately limits the width of cargo Dragon will be able to deliver. Aside from improved reusability, SpaceX’s newest cargo spacecraft will otherwise be largely the same as Dragon 1 as far as cargo delivery goes.

Compared to SpaceX’s 20 CRS1 space station resupply missions, Cargo Dragon 2’s CRS2 launches will also be substantially more expensive, on average, though still NASA’s most affordable option. SpaceX executives have explained that cost increase as a result of the company’s growing confidence and greater awareness of its competition. NASA has only guaranteed six CRS2 contracts for three selected providers, leaving the space agency a great deal of leverage to analyze the playing field and issue at least as many new contracts to cover International Space Station (ISS) operations from at least 2023 to 2025.

Thanks to experience gained through joint NASA-SpaceX CRS1 contract modifications that allowed multiple Falcon 9 booster and Cargo Dragon capsule reuses, reusability – while again not built in to SpaceX’s CRS2 contract – will assuredly play a central role for most of the company’s future space station cargo missions. Unlike Dragon 1, which was only modified for reuse with an upgrade that debuted several launches into CRS1, the Dragon 2 capsule is designed from the start to fly at least five orbital missions.

NASA has already given SpaceX permission to reuse a more complex Crew Dragon spacecraft to launch astronauts as early as March 2021, so it’s all but guaranteed that the space agency will allow SpaceX to extensively reuse Cargo Dragon 2 capsules to complete its CRS2 contract. If so, it will likely save NASA a significant amount of money when it comes time to award additional CRS2 contracts.

Equally significant, NASA also appears to be upgrading its confidence in SpaceX’s reusable Falcon 9 rockets with CRS-21, permitting the company to reuse Falcon 9 booster B1058 on Cargo Dragon 2’s launch debut. While B1058 did support SpaceX’s Crew Dragon astronaut launch debut back in May 2020, the booster has since flown two more commercial missions, carrying a South Korean communications satellite and a batch of SpaceX’s own Starlink spacecraft in July and October. CRS-21 will be the first time NASA has allowed SpaceX to fly a space agency mission with a booster that’s supported non-NASA missions, implying a new level of trust in SpaceX.

It will also be the first time in history that a new spacecraft has debuted on a flight-proven rocket, as well as NASA’s first flight on both a twice-flown and thrice-flown Falcon 9 booster. If CRS-21 is a sign of things to come, life will be made much easier for SpaceX, reducing or eliminating the need to operate separate booster fleets for commercial and institutional customers.

Finally, CRS-21 will also mark the first time in history that two SpaceX Dragon spacecraft have been in orbit – or at the ISS – at the same time. A senior SpaceX Dragon manager recently noted that after Crew-1’s successful November 15th launch, all future Dragon launches would leave the company with two Dragons in orbit.