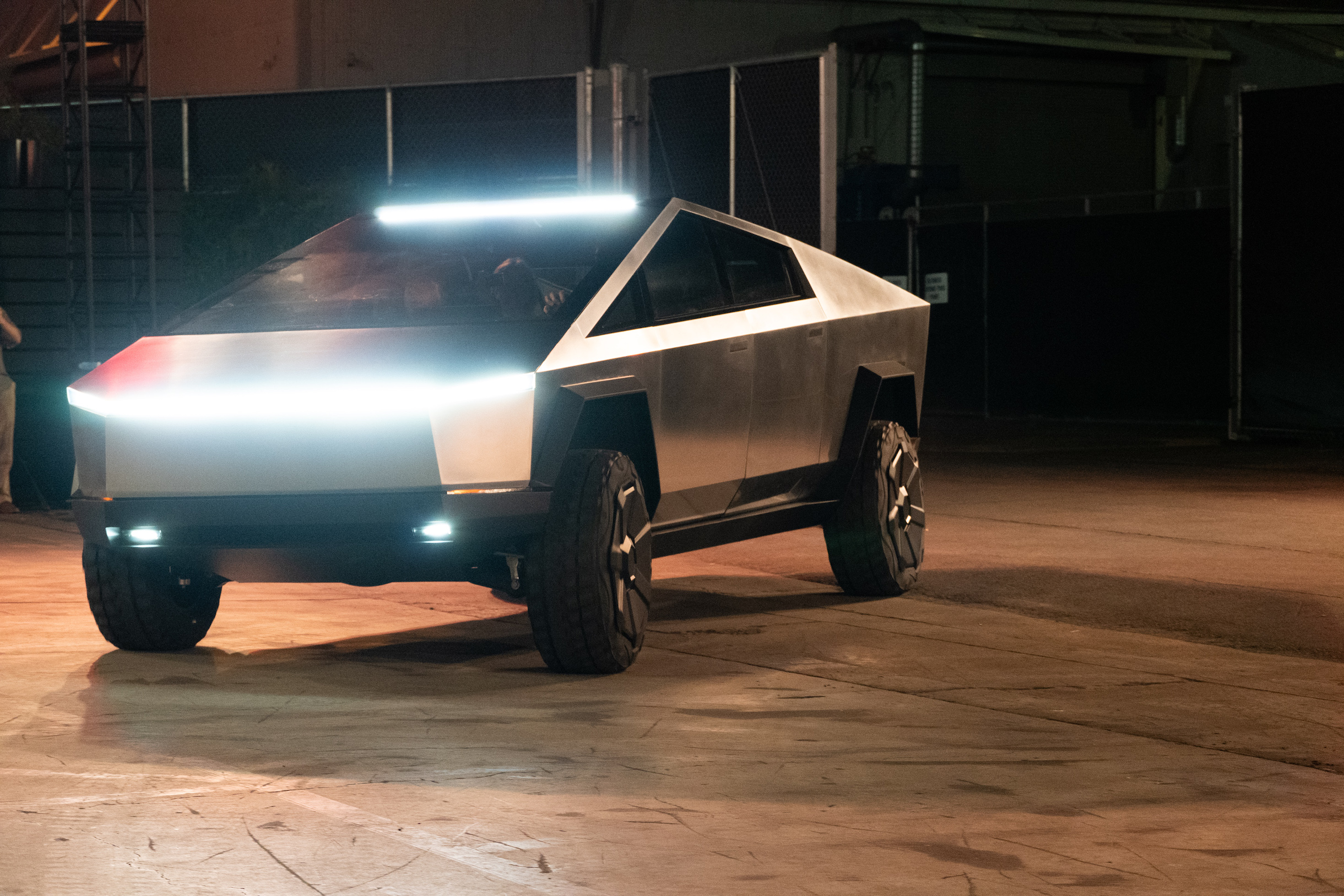 Tesla is looking to get a two-for-one with some of its Cybertruck reservation holders. An email to those who have preordered the all-electric truck from Tesla has revealed that it is encouraging them to lease one of the currently-available cars before accepting delivery of the Cybertruck in 2021 or 2022.

The email was originally reported by Electrek, who received several tips from readers about the possibility of leasing another vehicle before receiving their Cybertruck within the next two years, depending on the variant. Tesla is looking to increase its sales figures ahead of the end of the year. As the Cybertruck will not begin production until late 2021 for the Dual and Tri-Motor variants, there is the possibility that some owners will want to get into an all-electric Tesla before then.

Tesla is reaching out to owners and testing the waters.

“I saw you have a Cybertruck reservation with us, so I wanted to give a courtesy update and provide myself as a resource.

The single motor configuration is currently scheduled to begin production in late 2022 with delivery projected to take place in early 2023.

The dual and tri-motor configurations are currently scheduled to begin production in late 2021 with delivery projected to take place in early 2022.

In the meantime, a lot of Cybertruck reservation holders have been doing 24-36 month leases on our current vehicles to bridge the gap and experience Tesla ownership!

We are currently offering a $1,500 California Clean Fuel Reward eligible for California residents registering their car in-state on top of other California state incentives that you could apply before the end of the year.

If you are interested in securing pricing on our current S3XY models, please respond ‘Yes’ and I will be happy to give you a call.”

Tesla set a goal to produce 500,000 cars this year. Despite the COVID-19 pandemic, which shut down the company’s Fremont production facility in Northern California for a month and a half, Tesla has surged with three quarters that have beaten Wall Street estimates. Its most recent quarter proved to be the most successful in company history as Tesla marked 145,036 cars produced, and 139,593 cars delivered. To reach its goal, Tesla will need to build 170,020 cars, and it will only build a vehicle if the demand is present. The company rarely has inventory.

Tesla’s End-of-Year push is always particularly intense and the company has called on help from owners in past years to assist in the efforts. Reaching out to Cybertruck pre-orderers is a good strategy considering the fact that the vehicle won’t be ready for around a year, so some reservation holders may be antsy about getting a Tesla in their driveway.