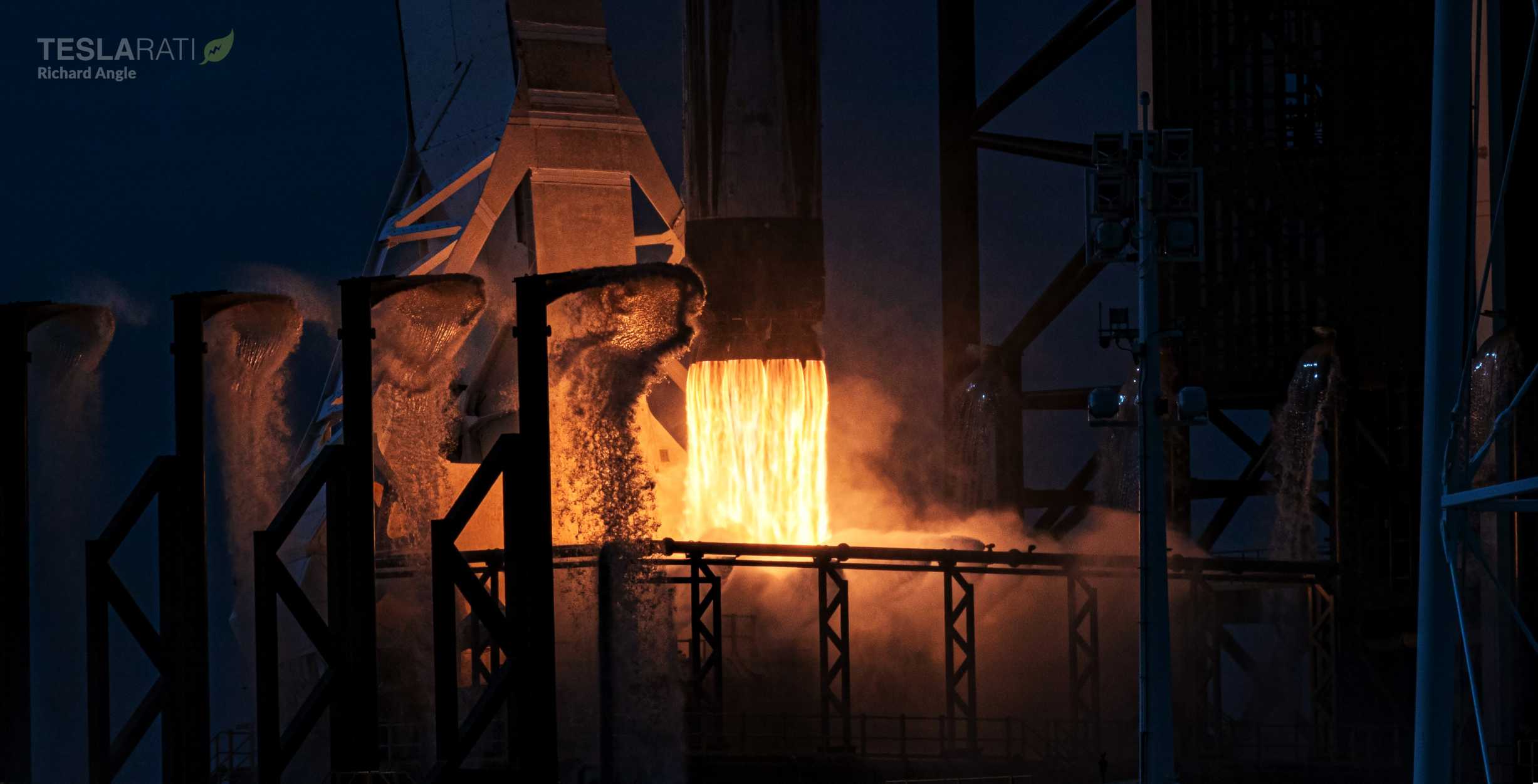 SpaceX has won its first Falcon 9 launch contract of 2020, adding to an already substantial backlog of missions scheduled to launch over the next several years.

Nilesat 301 will replace Nilesat 201 and is expected to weigh around 4.1 metric tons (9050 lb) when it launches in 2022, meaning that SpaceX should easily be able to perform the mission with a Falcon 9 rocket and still be able to recover the booster by drone ship.

Back in February 2018, SpaceX Vice President of Build and Flight Reliability Hans Koenigsmann revealed that the company’s backlog of launches was valued at more than $12 billion. Generously assuming an average cost of $80M per backlogged mission, that would translate to more than 150 separate launches — strongly implying either that she was including the company’s own Starlink missions or that SpaceX has silently won several major constellation-class launch contracts in recent years.

Based on public info, SpaceX has roughly 55 customer launches on its manifest. The company also intends to launch as many as 24 dedicated Starlink missions this year and will need at least another 40-50 on top of that to complete the first phase of the broadband internet satellite constellation (~4400 spacecraft). Meanwhile, SpaceX has won at least nine separate launch contracts – two Falcon Heavy missions and seven Falcon 9s – in the last 18 months, but has launched 22 customer payloads in the same period.

In fewer words, SpaceX is effectively launching its existing commercial missions much faster than it’s receiving new contracts. In 2019, for example, the company launched only 11 commercial missions – 13 total including two internal 60-satellite Starlink launches. SpaceX launched 21 times in 2018, a record the company initially hoped to equal or even beat last year, but – for the first time ever – the launch company was consistently ready before its customers were.

Thankfully, while at least slightly concerning from a more traditional launch provider perspective, the fact that SpaceX is lately launching more commercial missions than it wins contracts for is being dealt with in a way no company has before. By designing and manufacturing its own Starlink satellite constellation, ultimately meant to include tens of thousands of spacecraft in orbit, SpaceX will very soon become its own biggest launch customer.

By continuing to launch a dozen or so commercial missions annually and picking up the slack with anywhere from one to several dozen additional Starlink launches, SpaceX may find a way to more or less subsidize its own launch needs and ensure that it almost always has substantial revenue coming in. That set-up almost certainly can’t last forever, but if SpaceX can launch a few thousand Starlink satellites in the next few years, there is a good chance that the company’s income as an Internet Service Provider (ISP) services can make the constellation self-sustaining – perhaps even profitable.

At the same time, SpaceX is also equally – if not more so – focused on lowering the operational cost of its Falcon 9 and Falcon Heavy launch vehicles by heavily leaning on reusability. Once fairing recovery and reuse is more routine, SpaceX could feasibly perform orbital-class launches with a material cost of $25 million or less, giving the company the option of both cutting costs and raising its profit margins. By lowering Falcon 9 launch contract costs, it’s possible that SpaceX will actually be able to significantly expand the market for orbital launch services.

All things considered, SpaceX’s launch business is entering new and exciting territory and it’s hard to say or know what exactly is going to happen in the next several years. For now, January 22nd’s seemingly routine Nilesat 301 launch contract award is hopefully just the tip of the 2020 iceberg.