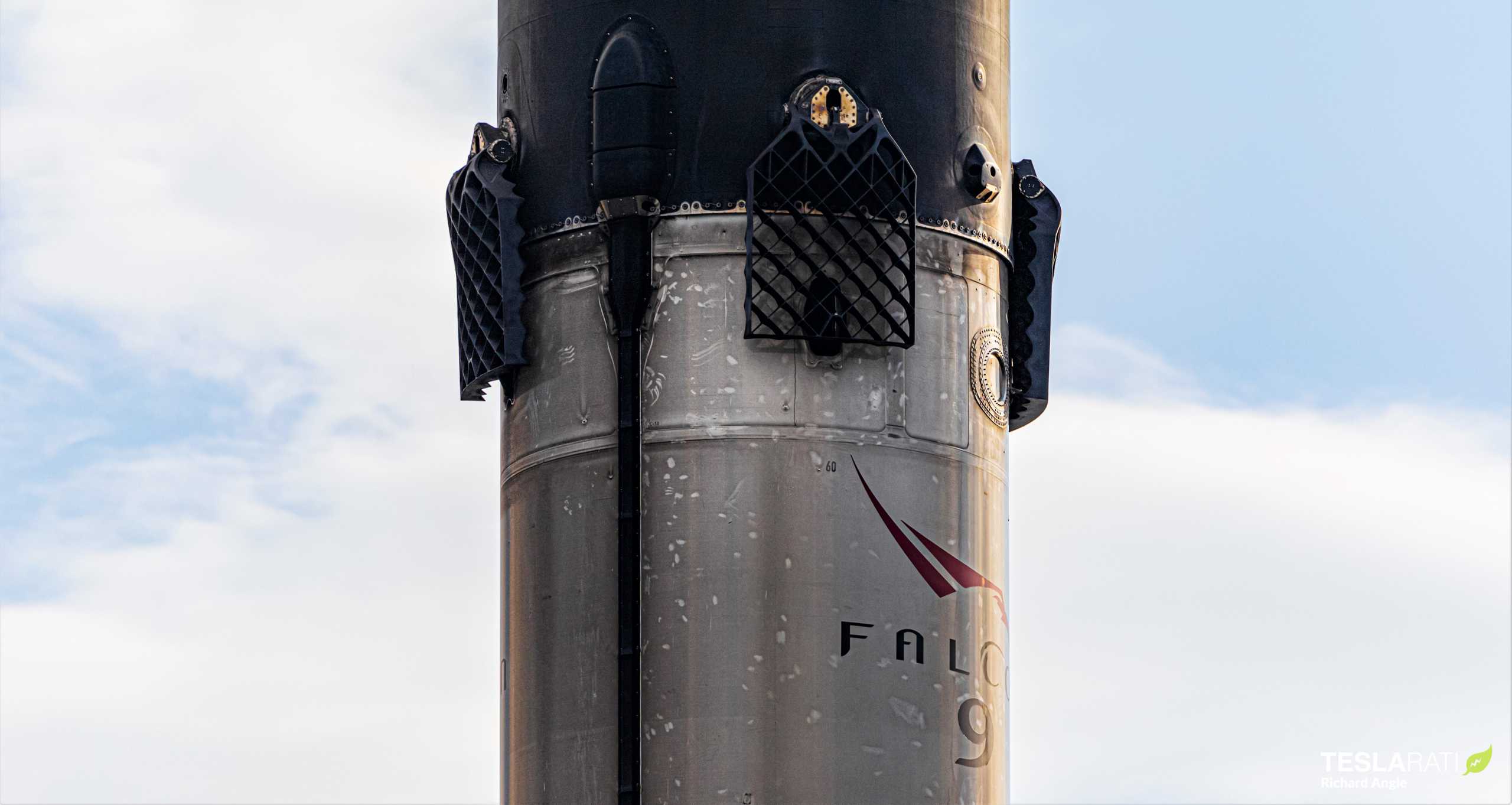 SpaceX’s youngest flight-proven Falcon 9 booster has returned to port after its second successful launch in ten weeks, preceded by the shrapnel of a destroyed payload fairing two days prior.

On June 30th, Falcon 9 B1060 lifted off for the first time, ultimately supporting SpaceX’s first operational US military satellite launch and completing the first successful booster landing after such a mission. Originally scheduled as early as August 29th, the same booster supported Starlink-11 on September 3rd, just 64 days after launching the US military’s GPS III SV03 satellite. In doing so, B1060 became the third Falcon 9 booster ever to launch twice in less than 70 days – all three instances of which occurred this year.

On the fairing recovery front, SpaceX’s Starlink-11 mission was not not nearly as lucky. Recovery ships GO Ms. Tree and GO Ms. Chief returned to Port Canaveral about 48 hours prior the Falcon 9 booster they launched on – but in a pile of jagged shards rather than two intact halves.

While SpaceX will have to continue chasing the ever-illusive double-fairing-catch it first tasted on July 20th, any recovery – even if just fragments – should still produce valuable data that can inform future recovery attempts and help prevent a similar fate from befalling future fairings. Outcome aside, the recovery also made for a spectacular port return for the (mostly) emptyhanded ships.

The success of Falcon 9 booster B1060’s second launch and ocean landing in 64 days is unequivocal, however. To support a combined commercial and Starlink launch cadence as ambitious as SpaceX’s in 2020, a heavy reliance on booster reuse – particularly with a focus on speed – was going to be a necessity. As a result of the unplanned loss of four Falcon Block 5 boosters between December 2018 and March 2020, SpaceX’s reuse-oriented decision to slow first stage production saw the company’s fleet of flightworthy boosters rapidly shrink.

Thankfully, Crew Dragon’s Demo-2 astronaut launch debut and the aforementioned GPS III SV03 mission introduced two new boosters – B1058 and B1060 – into circulation, resulting in a booster flight likely just large enough to support the lower bound of SpaceX’s 2020 launch ambitions. In late 2019 and early 2020, SpaceX executives revealed plans for anywhere from 24 to 36 launches this year – roughly two-thirds of which would be internal Starlink missions.

As the first Falcon 9 booster to be permitted to land after an operational National Security Space Launch (NSSL), B1060 would have been the perfect choice to support the first booster reuse during a US Air Force or National Reconnaissance Office launch. Much like NASA’s first launch on a flight-proven Falcon 9, though, that pathfinder qualification process would have likely necessitated 6+ months of inspections, reviews, and repairs. If not the first NSSL-sponsored reuse, B1060 would have also been a prime booster option for a more conservative customer or a high-value mission later this year or early next.

Instead, barely two months after its launch debut, SpaceX assigned B1060 to launch the 12th batch of Starlink satellites, pushing the internet constellation over the 700-satellite mark. In simple terms, the move implies that SpaceX is pushing as hard as ever to launch as many times as possible this year. As of now, SpaceX has launched 16 times in a bit more than eight months, averaging almost exactly two launches per month. If SpaceX continues that pace, it will beat its current annual record of 21 launches with ~24. If the company sustains the pace its kept over the last ~90 days, it could complete as many as 28 launches this year.

SpaceX’s September manifest certainly leans towards the latter option. Aside from two more Starlink missions scheduled in mid and late September, Falcon 9 booster B1062 is scheduled to debut with another GPS III satellite launch for the US military. Another five commercial missions have feasible launch targets in the fourth quarter, while it’s safe to assume that SpaceX will continue to target at least two Starlink launches per month for the indefinite future. Altogether, SpaceX has at least 15 more missions that will likely be ready to launch before the end of the year – plenty to sate Falcon 9’s ever-growing thirst.