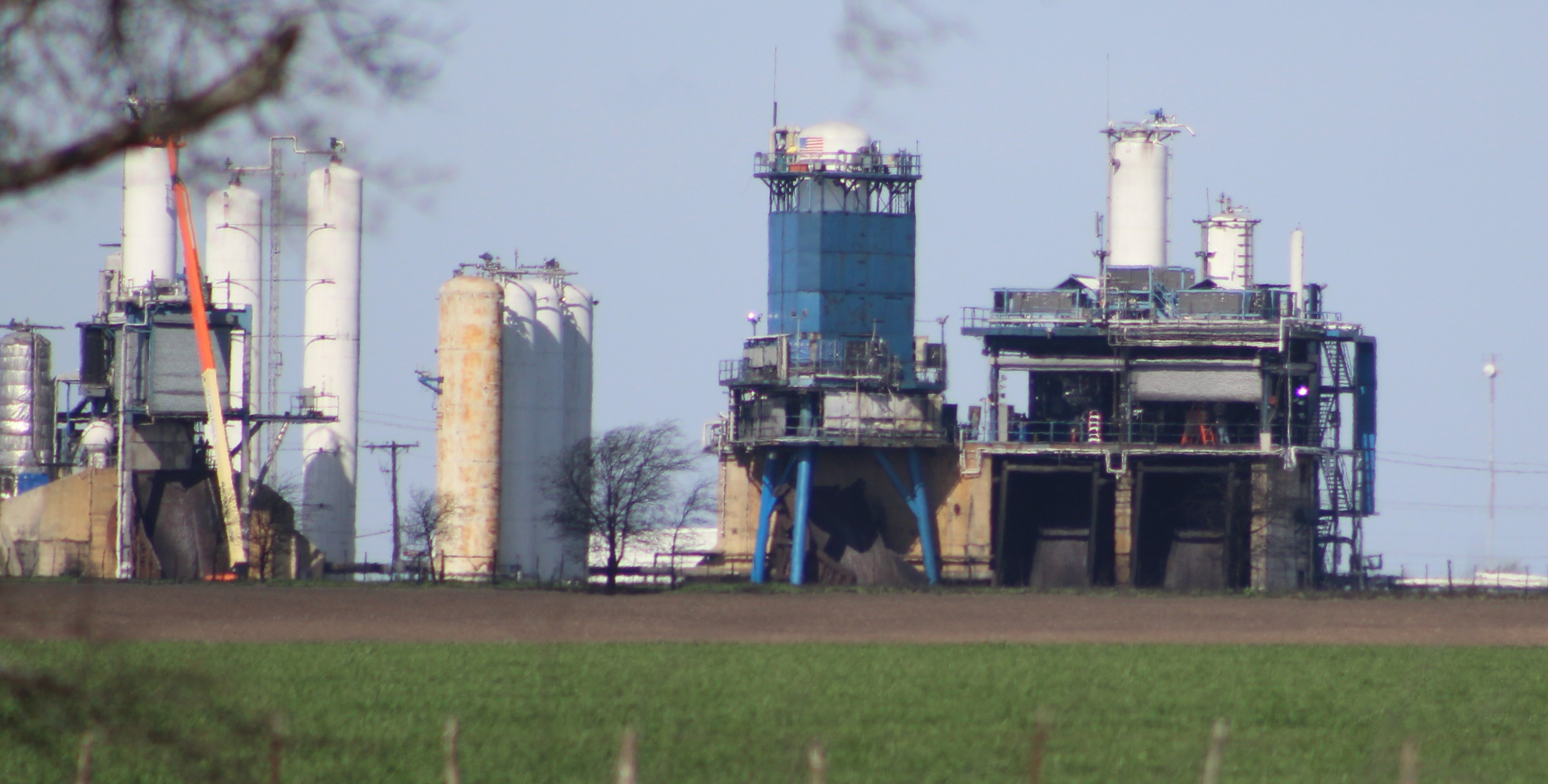 Awaiting the first static fire of SpaceX’s newest upgraded Falcon 9, known as Block 5, local observers and SpaceX fans alike have been on high alert ever since the first booster (B1046) went vertical at the company’s McGregor, TX facilities on Feb. 26.

Preparing for a suite of tests ahead of its inaugural launch from Florida’s Kennedy Space Center, B1046 has been quiet in Texas for much longer than most Falcon hardware. Much like the additional static fires they complete at SpaceX’s launch facilities, boosters are meant to spend less than a week or two on the static fire test stand in McGregor – several days to set up, a few days to complete the static fire, and several days to validate the data gathered and ensure that the hardware is still healthy. 1046, however, has remained vertical at the TX test stand for a bit more than three weeks, and only appears to have ignited once for very brief (~1s) firing around two weeks ago. 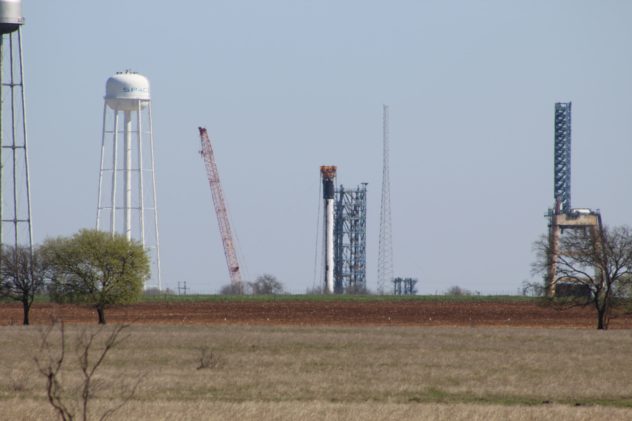 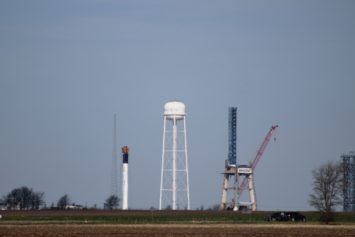 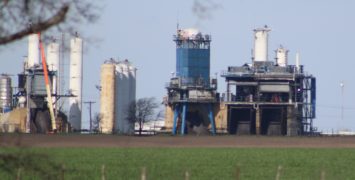 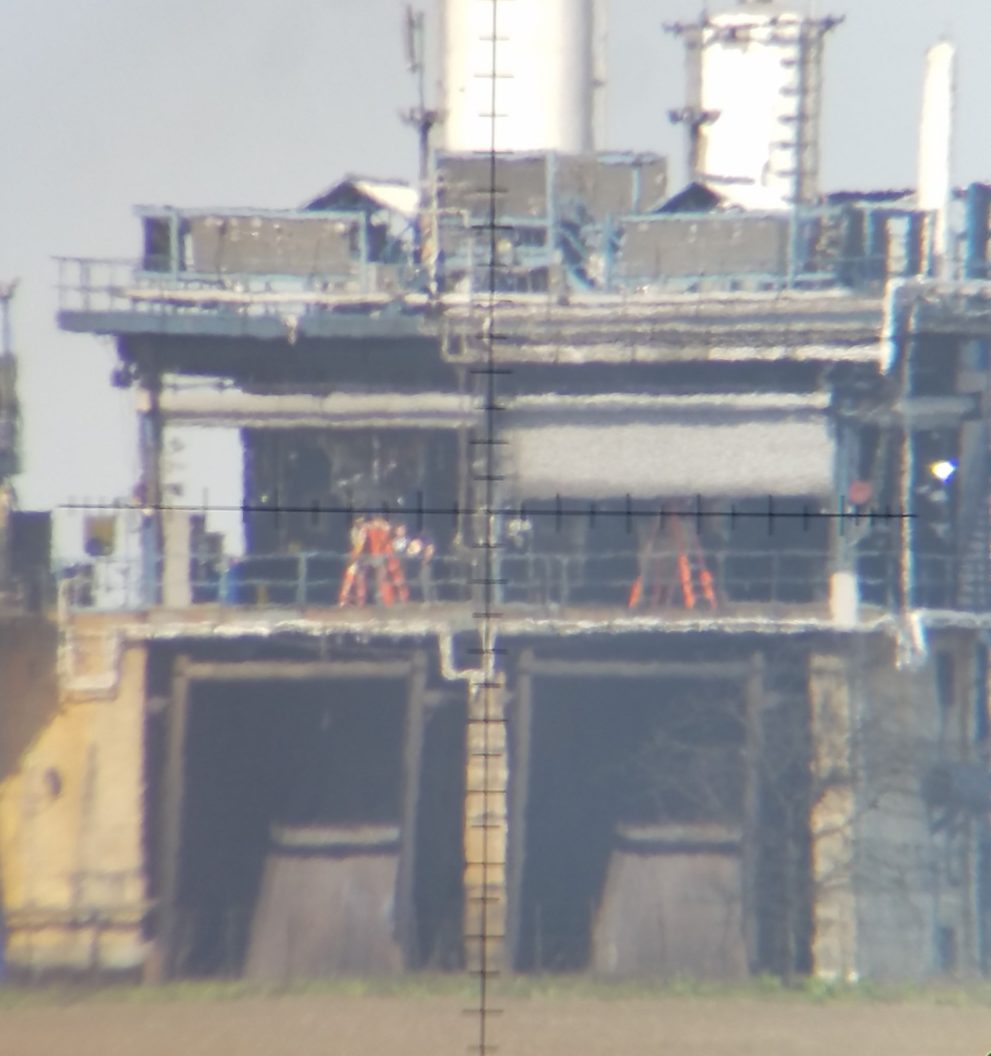 According to photos taken by Reddit user HollywoodSX, the booster is still vertical at the stand as of March 20, and is now sporting what looks like an odd splotch above its relocated “SpaceX” logo. At this point, it can be assumed that SpaceX is cautious with significantly new Falcon 9 hardware, carefully testing a booster with fairly new structures, heat-shielding, Merlin 1Ds, and an array of additional refinements.

Perhaps the first static fire attempt was scrubbed prematurely; perhaps it was intentionally brief to check out startup parameters for all nine Merlins; or perhaps it began as a wet dress rehearsal (propellant loading test) that proceeded into an ignition test. More probably, however, the first routine static fire attempt likely uncovered some minor bugs in the booster’s new hardware or design, signified by the fact that B1046 appears to have remained vertical for the entire interim period. Had serious problems been uncovered, the rocket would have been brought horizontal and taken inside SpaceX’s on-site facilities for in-depth analysis, disassembly, and repairs or modifications.

Moreover, SpaceX shipped another Falcon 9 booster out of its Hawthorne, CA factory on Monday, March 19. Barring something far outside the norm, the above booster is almost certainly B1047, better known as the second-ever Block 5 first stage. 1047’s shipment would all but guarantee that 1046’s testing is progressing largely as planned. If there were, in fact, major issues with the rocket leading to unplanned delays, 1047 would almost certainly remain at SpaceX’s Hawthorne factory until the problems with the booster in McGregor could be properly characterized. If repairs or modifications had to occur, Hawthorne is a far more convenient and optimal environment to complete them, and delaying shipment would also avoid unnecessarily taking the risk and wasting the week or so it takes to prepare and ship the rocket cross-country.

All things considered, Block 5’s inaugural flight appears to be moving forward slowly but surely, and anyone with interest in aerospace is eagerly awaiting its first flights. As of March 18, the satellite – Bangabandhu-1 – is still in France, awaiting confirmation from SpaceX of T-15 days to launch before shipping out to Florida. Tentatively scheduled for launch NET April 5, that date would appear to need SpaceX’s confirmation today – any later and the launch is likely to be delayed equivalently. 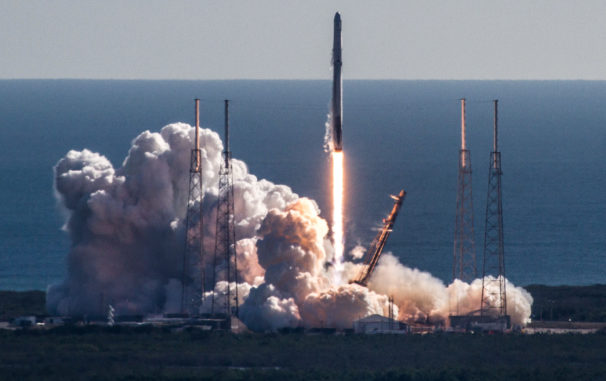 Falcon 9 1035 and its Dragon cargo roar away from LC-40 on their second trips to space. (Tom Cross) 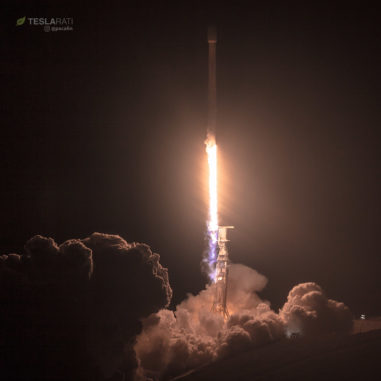 Up next for SpaceX is the fifth launch for Iridium Communications, NET March 29 from California. Days later, SpaceX’s next reused Cargo Dragon mission (CRS-14) is scheduled to lift off from SpaceX’s Florida LC-40 pad on April 2. Both launches will feature sooty, flight-proven Falcon 9 boosters and will be covered live by Teslarati’s photographers Pauline Acalin and Tom Cross.