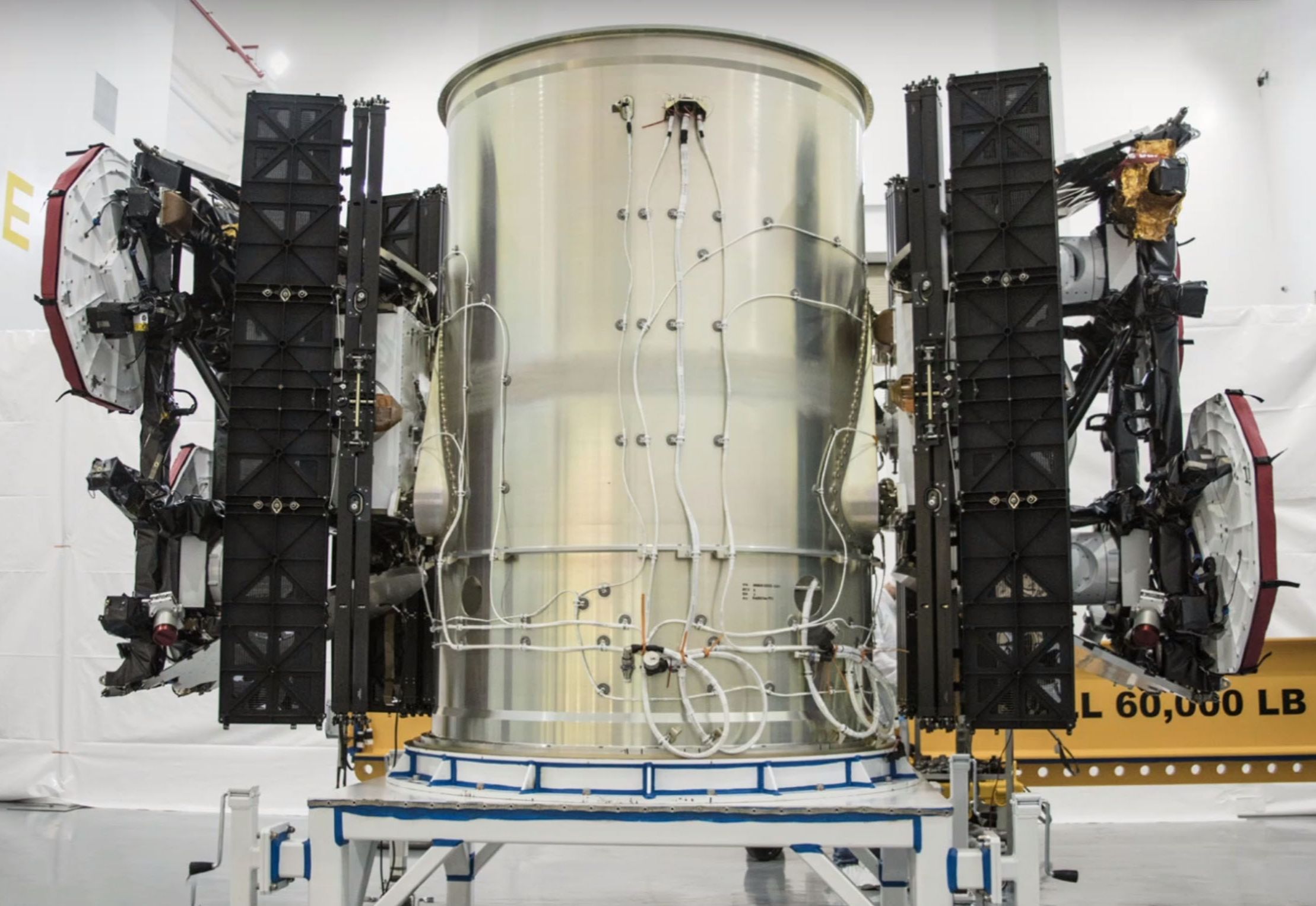 DeepSpace is a weekly newsletter sent to Teslarati members, giving a break down of what’s happening in the space industry and what you need to watch.

This week, the only rational option for DeepSpace is to focus on SpaceX’s imminent Starlink milestone, a dedicated launch that will attempt to deliver an unprecedented 60 development satellites to low Earth orbit (LEO).

Assigned to the milestone launch is twice-flown Falcon 9 booster B1049, most recently launched in January 2019 on Iridium’s 8th and final NEXT mission. Around 10 pm EDT on May 13th, SpaceX successfully completed a static fire test of the flight-proven booster and fresh upper stage, additionally keeping the satellite payload (SpaceX’s own spacecraft) installed on the rocket for the first time in almost three years.

Although having the payload attached during a static fire adds risk, that risk is almost entirely SpaceX’s to do with as it sees fit. The attached payload also cuts down on a few dozen hours of processing. Known as Starlink v0.9, SpaceX’s first dedicated launch is thus scheduled for liftoff as early as 10:30 pm EDT (02:30 UTC), May 15th, a little over 48 hours after static fire.

Never miss an issue of our DeepSpace newsletter!

You’ll get special updates, exclusive content, and a preview of Teslarati’s membership program.

Like all SpaceX launches, Starlink v0.9 will include a live webcast hosted by SpaceX engineers. By all appearances, Wednesday’s webcast is likely to be quite the event, including a number of first-looks at SpaceX’s Starlink satellite hardware and factory, as well as official details on the company’s strategy, goals, and timelines.

Additionally, viewers may get a live view of what is bound to be a spectacular process of deploying 60 bizarrely flat satellites, stacked so efficiently that Starlink v0.9 will become the heaviest payload SpaceX has ever launched. 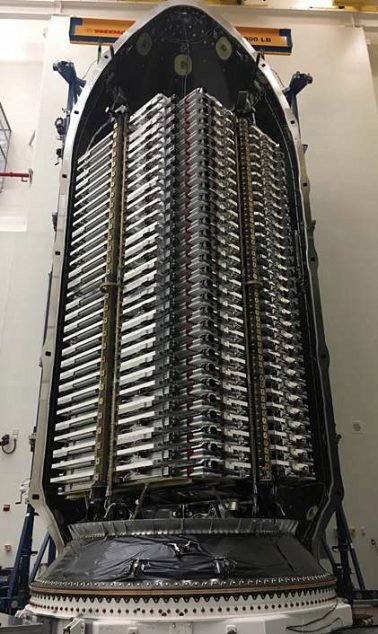 The second phase of Starlink testing – 60 advanced satellites – in a single fairing. (SpaceX) 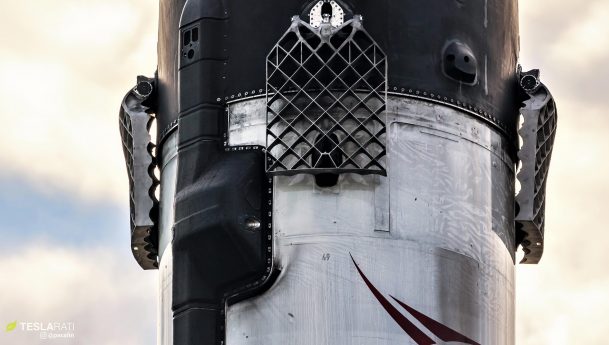 Pictured here after its second launch and landing, Falcon 9 B1049 could be one of the boosters recently spotted in Florida. (Pauline Acalin)