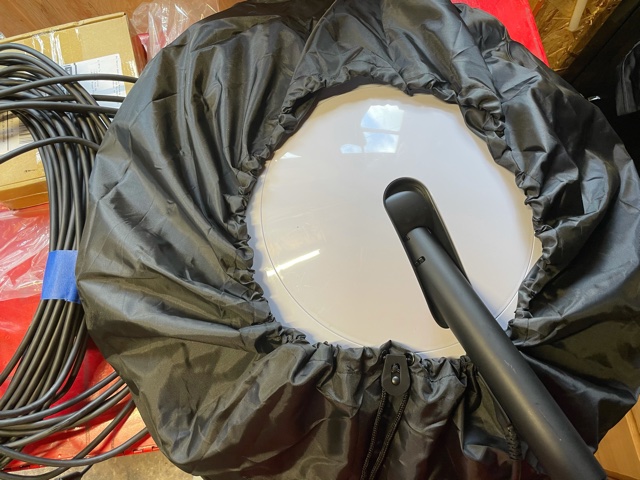 Portable Starlink ‘Mini’ gets a nod of acknowledgement from Elon Musk

SpaceX’s satellite internet service, Starlink, may be released in a more portable form in the future, as per recent Twitter comments from SpaceX CEO Elon Musk. During a recent conversation on the social media platform, Musk acknowledged that the idea of a Starlink “Mini” that’s designed around portability would be a good idea.

The idea of a Starlink “Mini” was suggested by spaceflight photographer John Kraus, who suggested that a small sub-1-foot dish, self-contained router, and rechargeable battery would be a viable product. The photographer’s suggestions are valid, as portable satellite internet access would most likely be a game-changer for those who are frequently mobile, such as travelers and photographers.

SpaceX’s current Starlink kit is not that portable at all, thanks to its dish’s large size and the system’s geographical limitations. However, some Starlink users have noted that they were able to successfully use the satellite internet system in areas outside their service address. A Model 3 owner, for example, successfully used Starlink after driving into a national park. This experience, however, is not shared by all of the satellite internet’s users today.

Interestingly enough, SpaceX seems to be preparing its customers for a portable Starlink system. Earlier this month, a Teslarati reader sent us several photos of a carrying case that SpaceX includes with a Starlink pipe adapter purchase. The bag allows users to carry Dishy McFlatface safely, and it even has a strap, making it easier to transport. Such an accessory, which SpaceX already includes with pipe adapter purchases today, seems a bit strange if there are no plans to make Starlink mobile. 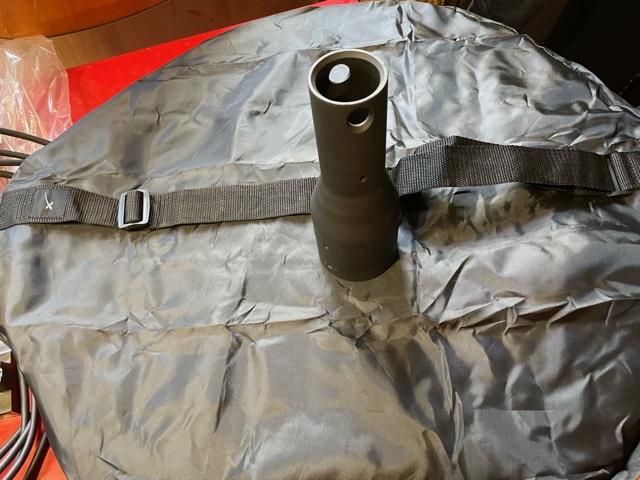 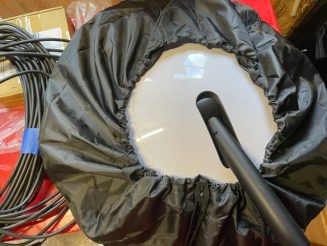 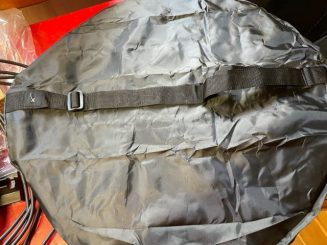 Starlink’s carrying case, which comes with a purchase of the system’s pipe adapter.

Starlink may only be in the initial stages of its beta, but the satellite internet system is already proving to be a game-changer, especially among users who are located in rural areas. SpaceX’s plans for Starlink seem to be far more ambitious than satellite internet access, however, as hinted at by filings that mention a Starlink phone service and dedicated battery backup systems.

Portable Starlink ‘Mini’ gets a nod of acknowledgement from Elon Musk