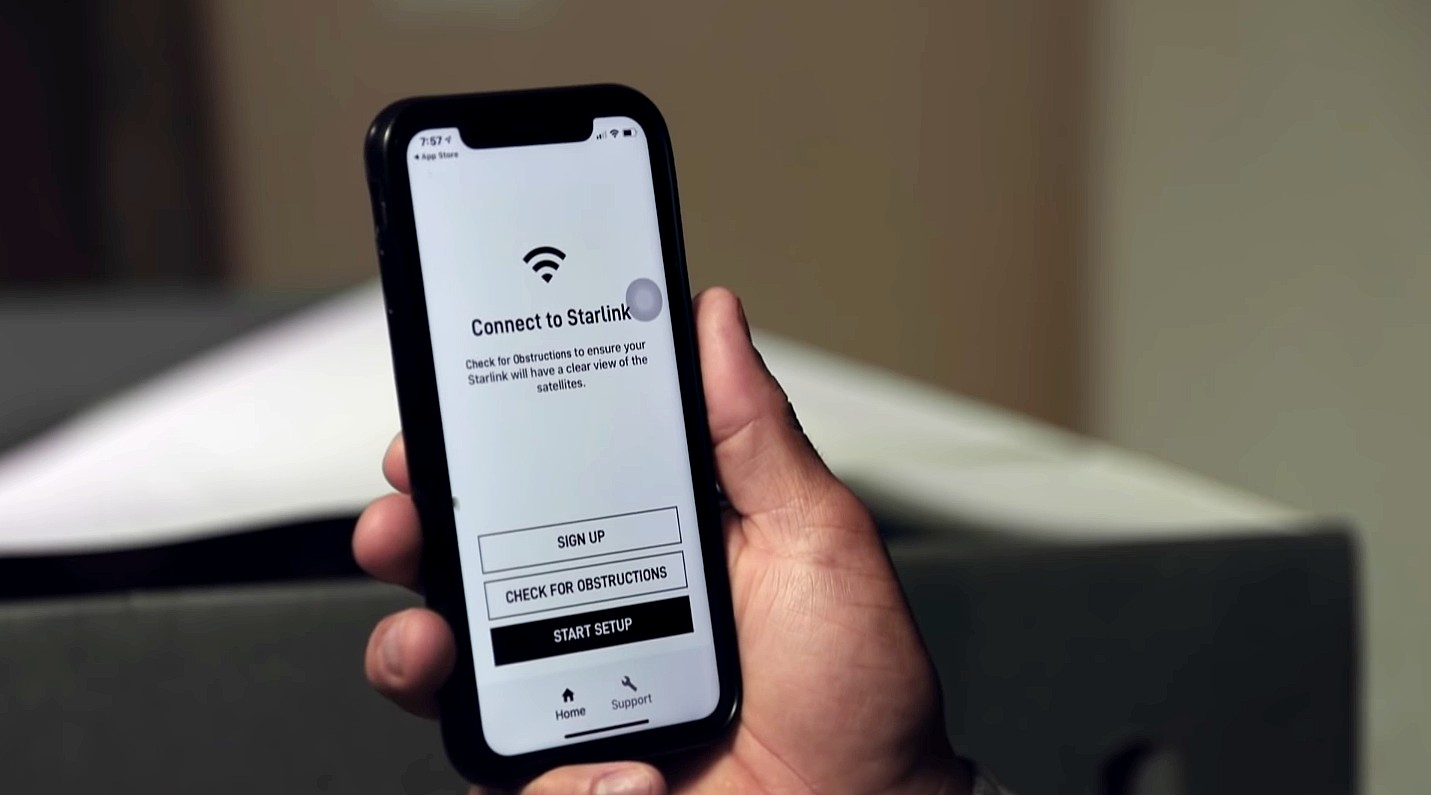 It appears that Elon Musk’s Starlink satellite constellation is not just aiming to provide high-speed internet service. Based on recent filings to the Federal Communications Commission (FCC), Starlink also plans to introduce a suite of related products to its portfolio, from a dedicated phone service, emergency backup for voice calls, and more affordable internet access for low-income customers through the US government’s Lifeline program.

Details of Starlink’s expanded services were mentioned in SpaceX’s petition to the FCC for a designation as an Eligible Telecommunications Carrier (ETC). According to the Elon Musk-led company, an ETC designation is required in some US states where the satellite internet program won government funding to provide internet access to underserved areas. It is also required to receive reimbursement from the FCC’s Lifeline program, which offers discounts on telecom services for low-income customers.

Starlink’s beta today only offers internet access, but in its filing, SpaceX noted that “Starlink Services will provide voice telephony services, including: (a) voice-grade access to the public switched telephone network (‘PSTN’) or its functional equivalent; (b) minutes of use for local service provided at no additional charge to end-users; (c) access to emergency services; and (d) toll limitation services to qualifying low-income consumers in accordance with 47 CFR §§ 54.500, et seq. Starlink Services will offer voice services on a standalone basis at rates that are reasonably comparable to urban rates.”

SpaceX further mentioned that in its baseline plan, “Starlink Services would provide telephone services connecting consumers to its MSP’s platform using its network capacity, which is available to consumers through their customer premises equipment.” Interestingly enough, the Elon Musk-led company added that Starlink customers would have the option to use a third-party, conventional phone for its service. This may prove to be a key selling point for the service, especially considering the mobile market’s robust options today.

Like other VoIP providers, SpaceX’s FCC filings have also mentioned that Starlink will sell a 24-hour battery backup to customers. Such a product would allow customers to access Starlink’s services even in the event of a power outage or other emergency situations. These redundancies would not only be applied at the user level, either, as backups would also be implemented at the network level, as per Ars Technica.

“At the user level, Starlink Services will offer a 24-hour battery backup option for user equipment that will provide the ability to make phone calls in the event of a power outage. At the system level, Starlink Services is building redundancy into the network. For example, every user will have multiple satellites in view with which it can communicate. Additionally, every satellite will have multiple gateway sites in view with which it can communicate. The Starlink traffic routing system ensures that every user is served with bandwidth before users demanding more bandwidth get additional throughput assigned, which gives the Starlink network robustness in the event of emergencies requiring high throughput,” SpaceX noted.

Starlink’s battery backup technology would likely be cost-effective and industry-leading considering that Tesla, an electric car and energy company also led by Elon Musk, is developing its own custom battery cells. If SpaceX ends up leveraging Tesla’s batteries like the company’s custom-designed 4680 tabless cells, Starlink’s 24-hour backup batteries may very well become one of, if not the best in the industry.

Apart from a dedicated phone service and a 24-hour backup battery, SpaceX also discussed a program that would bring Starlink’s services to low-income households. SpaceX’s FCC filings did not include much details about this program for now. However, considering that the Lifeline program currently provides a $9.25 monthly subsidy for low-income households to get broadband access or a $5.25 monthly per household subsidy for phone service, as well as the fact that the Starlink beta currently costs $99 per month, there seems to be a fair chance that SpaceX would offer a lower-cost version of its satellite internet service in the future.

Read SpaceX’s FCC petition for an ETC designation below.