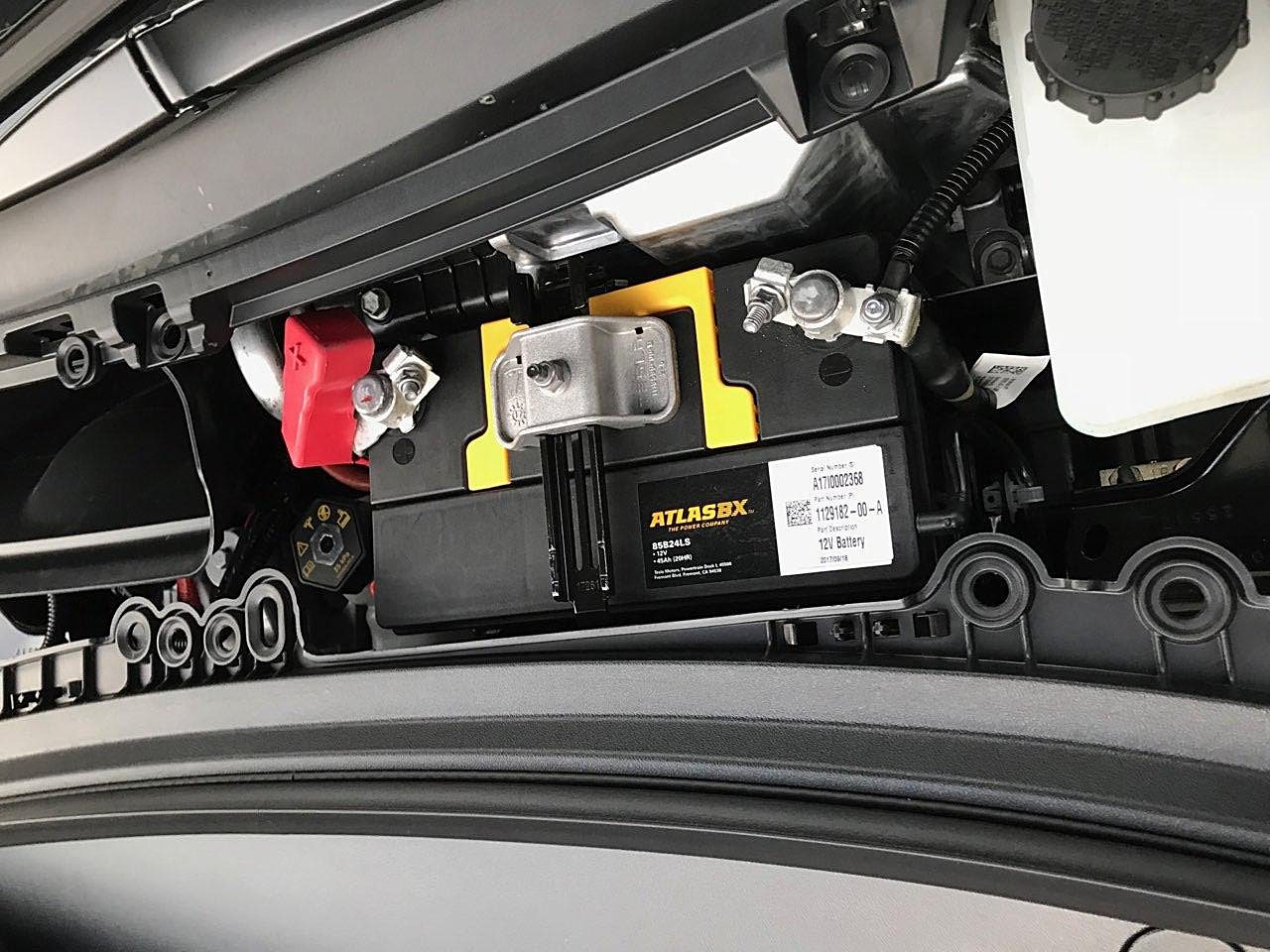 The Tesla ownership experience is intended to be as convenient as possible, with the vehicles themselves needing very little maintenance and practices like charging being effortless with the Supercharger Network’s plug-and-play nature. Yet even amidst all these conveniences, Tesla owners have cited a notable pain point in their ownership experience: their cars’ 12V battery.

Similar to traditional vehicles, Teslas utilize a conventional 12V battery to power components like emergency blinkers, airbags, seatbelt pre-tensioners, and the infotainment system. Typical 12V batteries last about 3-4 years under normal use in a fossil fuel-powered vehicle, but among Tesla owners, especially those who drive frequently, the lifespan of 12V batteries have been reported to go down to as short as 1-2 years.

Adding to the inconvenience is the fact that Teslas currently do not have a feature that notifies owners about the health of their cars’ 12V batteries. Tesla owners have responded to this by requesting for an update that would allow them to view the current state of their vehicles’ 12V batteries. One such request was posted on Twitter recently, with Tesla enthusiast @TeslaVibes stating that such a feature needs to be implemented in a future update.

Interestingly enough, Elon Musk completely agreed with the Tesla enthusiast’s request. The Tesla CEO added that major software improvements are set to be released for vehicles’ 12V batteries, which should allow them to last longer. “Couldn’t agree more — major software improvements are already in place to extend its life & more coming,” Musk wrote.

Considering Musk’s post, it seems that an update that would include 12V battery health warnings is all but confirmed. Such a feature will likely be universally appreciated by Tesla owners, as it could address a particularly infuriating part of the electric car ownership experience. Such a feature, if any, would definitely reduce the instances of owners running into major inconveniences when their vehicles’ 12V battery dies.

Elon Musk’s Twitter post suggests that Tesla is well aware of the limitations that 12V batteries still bring to the EV ownership experience. With this in mind, it would not be surprising if the company comes up with a superior alternative for 12V batteries in the coming years. Tesla, after all, is known for its quick pace of innovation, and the 12V battery is certainly an area that is in great need of some innovation.

It should be noted that the earliest versions of the original Tesla Roadster did not use a traditional 12V battery. Instead, Tesla opted to utilize a portion of the vehicle’s main lithium-ion battery pack to supply 12V for the all-electric sports car’s accessories and lights. The system was quite novel, but the idea was later dropped in favor of a more traditional 12V battery. Conventional 12V batteries were initially used for the original Roadster 2.0, and in every vehicle that Tesla has released since.