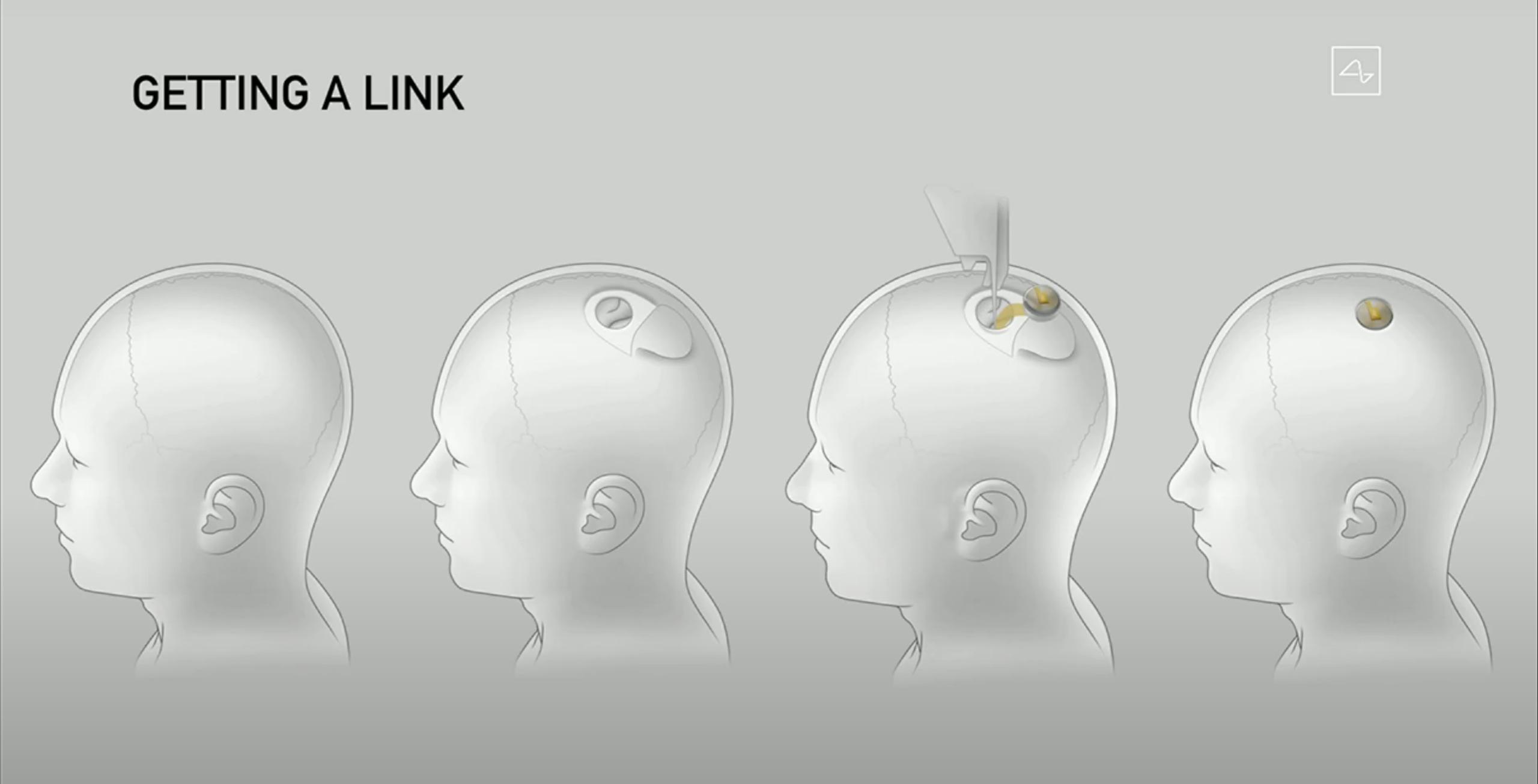 Elon Musk’s brain-machine interface company, Neuralink, has inspired the imagination of tech enthusiasts since its first public presentation in 2019. However, anyone hoping for a ‘smart’ device that talks to implants in their brain someday will just have to hope elsewhere. According to Musk, wearables and handhelds will soon be left in the dust in favor of surgically-fitted devices instead.

“Definitely not. Smartwatches & phones are yesterday’s technology, Neuralinks are the future,” the CEO claimed on Twitter in response to a CleanTechnica article reporting that Tesla was in talks to develop such types of consumer devices. A partnership between the all-electric car manufacturer and Chinese company Huami Technology was said to be in place for a smartwatch release on September 15th.

The false claim is a bit odd, especially coming from Huami CEO Huang Wang, as is claimed in the original article published by Chinese news site IT Home. Perhaps it was for publicity, or a Tesla-oriented app is what was being referenced. Regardless, Musk’s stance is clear on the issue even though he’s used existing smart devices to explain Neuralink’s long-term goals. “It’s like a FitBit in your skull with tiny wires,” Musk half-joked at this year’s live-streamed presentation.

Definitely not. Smartwatches & phones are yesterday’s technology, Neuralinks are the future.

While Neuralink’s brain interface won’t have externally wearable tech, its functionality certainly has many analogous features. For instance, charging the device is done inductively, much like wireless smartphones are done today. The chip will also have app-type capabilities that phones and wearables provide to their users like health monitoring and, eventually, the ability to browse the Internet. Clearly, Musk is betting on graphics that are presented directly to the human brain for processing instead of asking the eyes to interpret the information first.

Additionally, automated processes that are designated with the ‘smart’ label are also involved in Neuralink’s technology. A ‘smart’ robot installs the device – something that will eventually be accomplished within an hour. The automation is critical to meet the company’s goals of placing the required electrodes as an outpatient procedure without general anesthesia, bleeding, or noticeable damage. The robot is “still far from LASIK,” but “could get pretty close in a few years,” Musk detailed in a tweet prior to the event last month.

Musk’s idea for Neuralink took off after Vox Media’s Recode Code Conference in 2016, wherein he discussed tackling the idea of creating a brain-implanted neural lace to ward off the threat of bad actors in artificial intelligence. In the big picture, humans and computers will be able to work symbiotically. For now, though, Neuralink’s brain implant will be geared towards health issues such as restoring limb function, improving human movement, resolving issues with eyesight and hearing, and helping with diseases like Parkinson’s and Alzheimer’s.