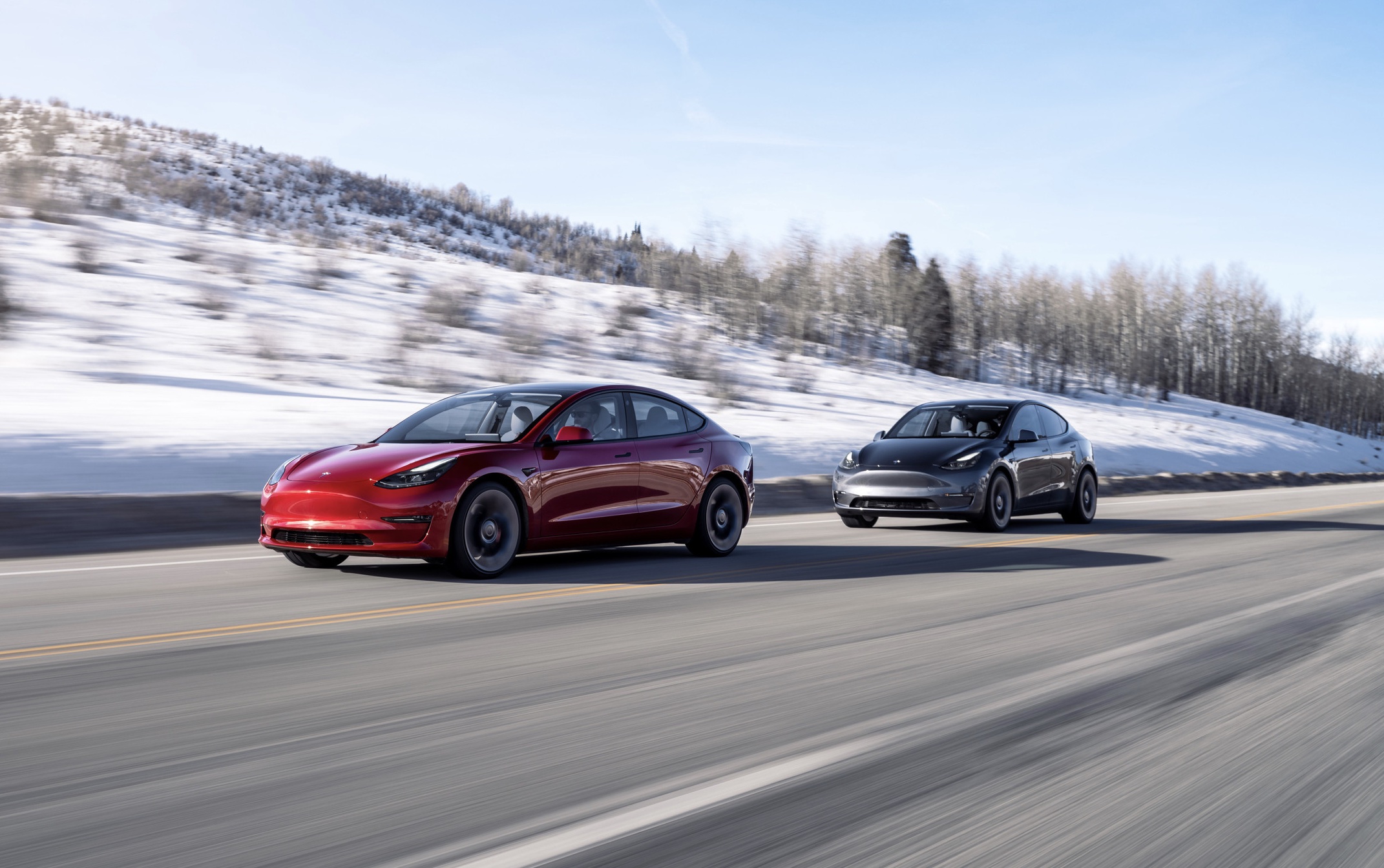 Tesla has hired a new critical minerals expert in Canada ahead of the company’s rumored placement of its next Gigafactory, which could land somewhere in Quebec.

A new report has indicated that Aleem Ladak, a mining engineer in Toronto and advisor to the Ontario Ministry of Energy, Northern Development, and Mines, has joined Tesla, according to lobbyist records released this month. Electric Autonomy Canada said Ladak’s position is related to government policy for critical minerals and supply chain.

Ladak’s LinkedIn account was recently updated to reflect his new position at Tesla.

During the company’s Annual Shareholder Meeting in August, CEO Elon Musk hinted that Tesla may announce a new Gigafactory location by the end of 2022. When the audience hinted to Musk that Canada would be a suitable location. “I’m half Canadian, so maybe I should,” Musk said jokingly.

Rumors of Tesla’s potential arrival in Canada have been fueled by more developments, like the company’s confirmed engagement with the country’s Innovation, Science, and Economic Development minister François-Philippe Champagne. Tesla has also started hiring several recruiters in the Quebec region, which indicates that the company could be preparing for a large-scale hiring push to fulfill the thousands of positions that will inevitably be available if, in fact, Canada is where the automaker ends up.

Tesla’s “High-Volume Recruiter” position, which was posted in late August, was also available in both Austin and Berlin, both regions where Tesla recently opened new Gigafactories.

Tesla already has over 1,000 employees in Canada at various locations, including Toronto. Tesla has been lobbying to bring an “advanced manufacturing facility” to the country, which would ultimately help the automaker handle demand in North America.

Canada is a hot spot for material mining, especially those relevant to EV battery production. Canada was ranked sixth globally in worldwide nickel mine production last year, with 130,000 tonnes of the metal being extracted in 2021. Indonesia was the highest with 1,000,000 tonnes. Nickel has become a major factor in EV battery plans for several companies, as it is highly available and would alleviate other controversial metals from cells. However, North America is not taking advantage of its mines, according to Trent Mell of Electra Battery Materials.

“North America currently only contributes around 4% of global primary nickel,” Mell told Teslarati earlier this year. “There is no immediate North American solution to growing nickel demand, but we anticipate that the construction of processing capacity on the continent will act as a catalyst to bring more primary nickel, in the form of mining operations, online in coming years so that North America can become increasingly self-reliant on domestically sourced raw materials. There are ample, good-quality nickel projects in North America.”