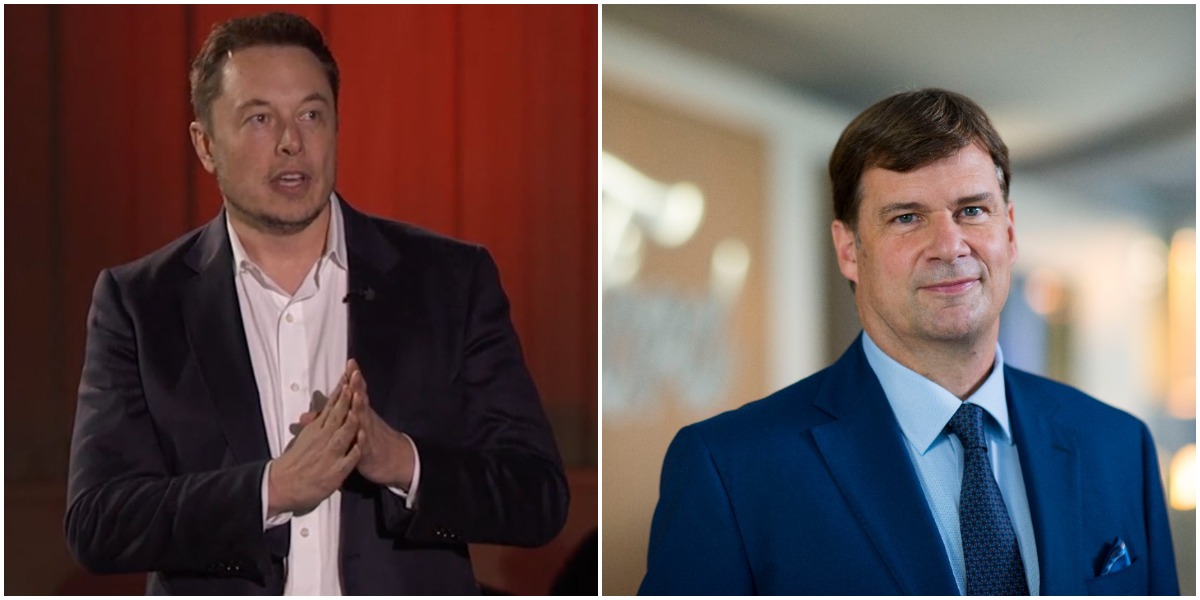 Surging prices of nickel, a potentially major influence in the future of the global electric vehicle market, have encouraged one mining expert in the field to call on automotive CEOs to demand more attention toward sourcing the metal in North America.

Nickel and its appeal to EVs

Nickel has been a significant talking point of many automotive CEOs for about two years as its wide availability could alleviate battery manufacturing bottlenecks for cells containing either controversial or hard-to-obtain rare earth metals. Tesla CEO Elon Musk first discussed nickel mining during an Earnings Call in mid-2020. Musk pledged a massive contract to any company that could supply nickel to Tesla, as long as it was sourced efficiently and sustainably.

“Well, I’d just like to reemphasize, any mining companies out there, please mine more nickel, OK?” Musk said on the call. “Wherever you are in the world, please mine more nickel, and don’t wait for nickel to go back to some long — some high point that you experienced some five years ago or whatever. Go for efficiency, as environmentally friendly, nickel mining at high volume. Tesla will give you a giant contract for a long period of time if you mine nickel efficiently and in an environmentally sensitive way. So hopefully, this message goes out to all mining companies.”

Nickel increases energy density and therefore driving range, which is an essential metric for EV owners. Despite Elon Musk’s recent claim that too much EV range is counterproductive because it takes away from the performance, a small poll I ran on Twitter seemed to show that people were more concerned about range than performance. Two-thirds of respondents claimed they would sacrifice performance for more range. Despite Tesla’s high-range cars, which are only eclipsed by the Lucid Air’s premier Dream Edition trim, cold weather climates have shown to be one of EV range’s biggest foes, consistently trimming range estimations due to inefficient battery heating.

Following a short squeeze on Nickel on the London Metals Exchange, the cost of a metric ton of the metal surged $70,000. Trent Mell, critical mineral expert and CEO of Electra Battery Materials, spoke to Teslarati last week regarding the price surges, which have him ready to make a proposal to automotive CEOs. “I would encourage the big names: Musk, Farley, Barra, to start demanding Nickel sourcing in North America,” Mell said.

According to Statista, Canada is the sixth-biggest producer of nickel globally, with 130,000 metric tons of the element produced in 2021. The United States ranked tenth on the list, with 18,000 metric tons. Mell believes, while North America has a low contribution rate to the global primary nickel supply, there is potential for extreme growth.

“North America currently only contributes around 4% of global primary nickel,” Mell said. “There is no immediate North American solution to growing nickel demand, but we anticipate that the construction of processing capacity on the continent will act as a catalyst to bring more primary nickel, in the form of mining operations, online in coming years so that North America can become increasingly self-reliant on domestically sourced raw materials. There are ample, good-quality nickel projects in North America.”

Nickel is highly-available in Russia, which has had numerous sanctions set by the United States and other governments due to the invasion of Ukraine. According to Mell, nickel in Russia, the third-most available region in the world, is Class 1, which means it is of the highest quality, which is eventually used in EV batteries, among other products. Mell said Nornickel, the country’s leading miner of the metal, exports 96 percent of its product, with 45 percent of that going to Europe.

Nickel is going to be a major factor in EV batteries in the coming years. However, automakers have had to adopt different strategies to keep their vehicles flowing off production lines and into customers’ garages. For standard range vehicles, many companies have adopted lithium-iron-phosphate, or LFP, batteries, which are available in wide supply in other markets and offer less range but more affordability. Tesla started transitioning some U.S. Standard Range Model 3 vehicles to LFP cells late last year, as it would reduce wait times. Eventually, it revealed all Standard Range vehicles would equip the LFP chemistry.

However, Mell does not believe LFP is a solution in the long term.

“We used to refer to LFP cells as ‘golf cart batteries,'” he said. Referring to the cell as a “half-hearted solution,” Mell understands the use of LFP for entry-level vehicles but knows nickel is the real solution, which led him to consider proposing industry-leading CEOs to push President Joe Biden to discuss more options in either domestic or, at least, North American mining projects.

Nickel is also easier to recycle and can be easily refined into new cells. Swedish company Northvolt successfully built a cell from recycled nickel last year.

What can consumers expect from the Nickel price hikes?

Mell is adamant that the current levels of nickel on the LME are not sustainable. “I would encourage consumers to wait about six months. Then we’ll see prices drop back to normal levels,” he said. However, as some analysts pointed out, the spikes in price could add between $750 and $1,000 per vehicle in the short term.

Musk said earlier this week that “significant inflationary pressure” was affecting both Tesla and SpaceX, which hinted toward price increases on the company’s vehicles. Last night, Tesla applied price increases to all four of its all-electric vehicles, with the Model X Plaid variant receiving the most substantial surge: $12,500.